The company, which has 51 restaurants and diners across Ireland, Spain and now in Germany, has appointed Mr. Adrian Crean, former Managing Director of McDonald’s Restaurants in Ireland, to be its new Managing Director while experienced industry consultant, Mr. James Walker, joins its Board of Advisors as International Business Development Advisor.

“I am really looking forward to the opportunity of building the Rocket Restaurants Group brands and business both domestically and internationally as well as working with our teams and franchise partners both at home and abroad,”said Mr Crean.

Mr. James Walker has more than 30 years broad-based, senior level management experience in the hospitality and retail industry working in 65 international markets. He has served in roles such as President, Chief Development Officer, Senior Operations and Research & Development for brands such as Subway, Baja Fresh®, Cinnabon® and Johnny Rockets®.

James will work in supporting the expansion of the Eddie Rocket’s and ROCKET’S brands internationally. Mr. Walker said: “I am delighted to be working with such an ambitious company as the Rocket Restaurant Group and foresee immense growth potential. We will be immediately targeting expansion within the European Union.”

The Rocket Restaurants Group will be exhibiting at the International Franchise Show at the ExCel, London, on 5th and 6th April. 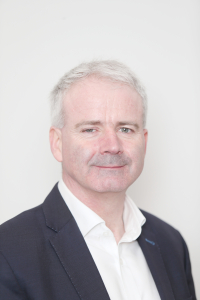 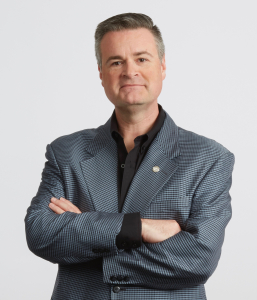