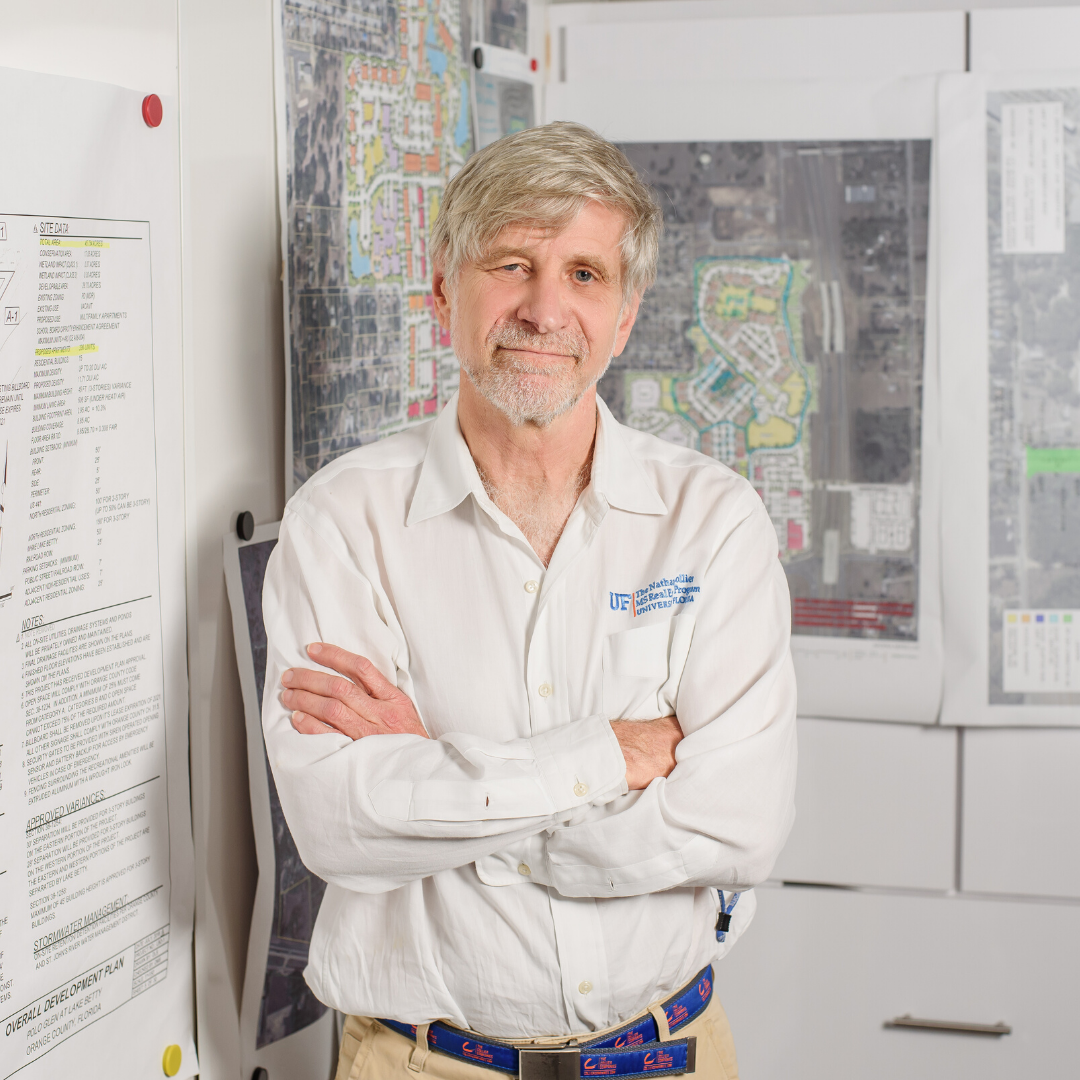 Gainesville, FL, December 28, 2019 --(PR.com)-- Gainesville, Florida-based housing owner, developer and provider, The Collier Companies, was named one of the Top Five Owners of Student Housing in the nation by Student Housing Business Magazine. In the annual listing of industry giants, the long-running publication ranks owners and managers based on several factors including the number of communities and beds owned and managed, and year over year change.

The Collier Companies was founded in December of 1972, Founder/Chairman, Nathan S. Collier, acquired his first real estate investment which was a 2-story duplex just north of the University of Florida Law School. To date, the Collier Companies owns over 50 communities with over 26,000 beds in three states, with over 25 here in Gainesville. One of the largest privately-owned providers of student housing in the nation, the Collier Companies recently announced its 2X plan which will see the company ramp up its development pipeline along with its team member recruitment. In 2020, the organization will break ground on two new luxury developments in its home state of Florida.