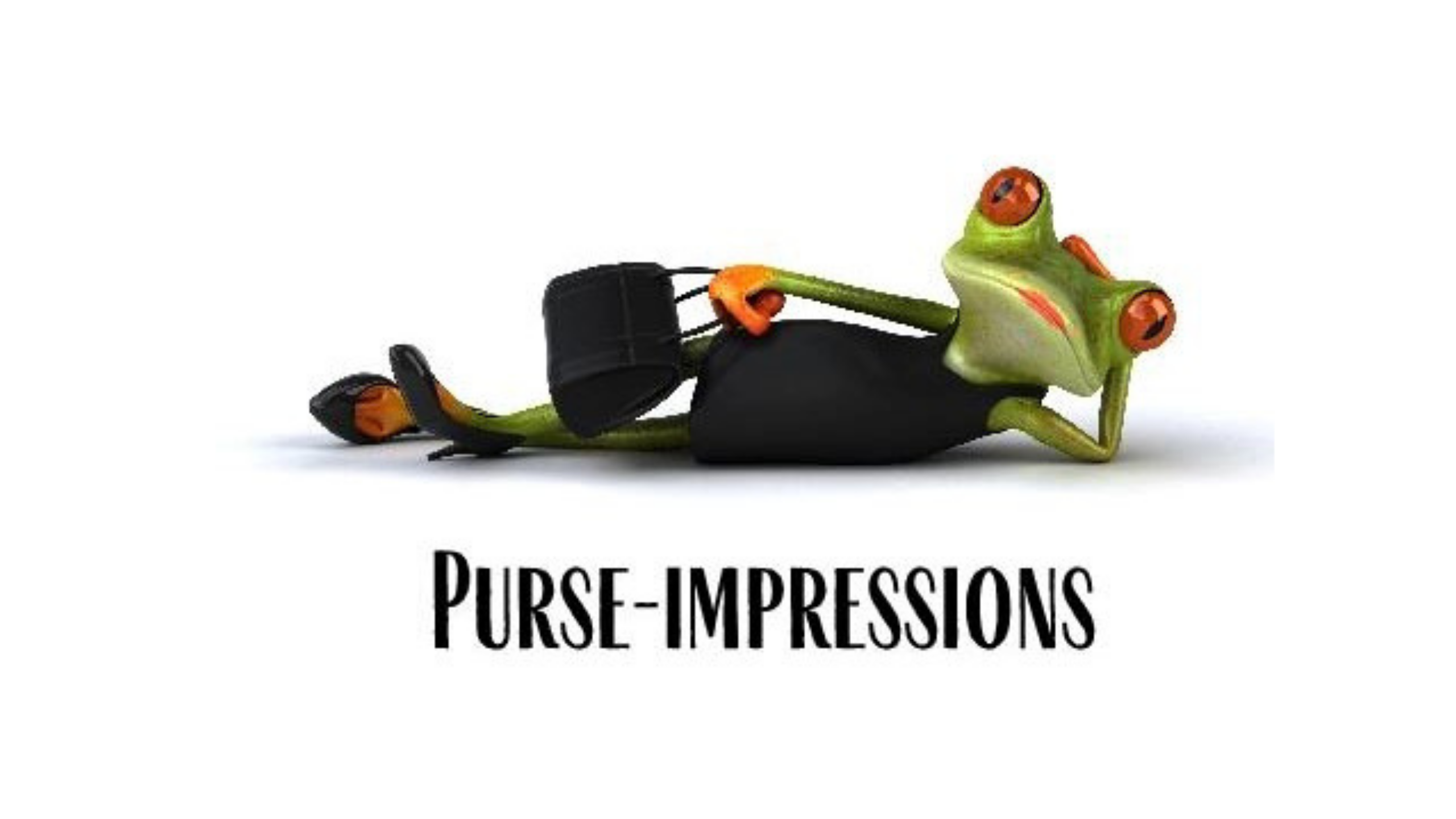 More information is available at http://www.purse-impressions.com.

Purse-Impressions' mission is simple, yet powerful: "To gift graduates from rehab with a purse, or backpack, that celebrates their accomplishments, allowing them to move forward with dignity, strength and the knowledge that someone cares."

In just 5 months, Purse-Impressions has donated 800 purses (and backpacks for men) to 7 addiction centers in AZ, CO, FL and Canada Their first annual fundraiser will be held February 23, 2020 at Venues Café in Carefree AZ.

How it started: Suddenly and tragically in June 2019, the founder Patricia Brusha’s 28-year-old daughter died from Cirrhosis of the liver. Courtney had struggled with addiction and due to years of alcohol abuse and heartbreaking to her mother, lost her battle.

Courtney had been in and out of rehab and remarked that each time upon her release, she was given a plastic bag to put her personal items in. Courtney believed after spending the time to work on beating addiction, they deserved something better than a plastic bag.

Courtney thought she had beat her addiction and before she passed told her mom an idea she had to give back to the Centers by gifting each graduate with a handbag, backpack or tote to help leave with dignity and respect.

That is how Purse-Impressions came to be.

Tickets are on sale on the website www.purse-impressions.com and only 50 tickets are available for the event. Attendees will enjoy the live music of Acoustic Karma while they browse a silent auction which includes spa, Italian, games, Zen, golf and fitness baskets to name a few. Original artwork, hotel room nights, designer purses and jewelry will also be available for auction.

Courtney’s passing was heartbreaking for Patricia to say the least, and as difficult as it was, she was able to turn grief into something that would honor her dear daughter while helping other women and men.

"I have found that since I started the charity that everyone knows someone fighting addiction of some sort," stated Patricia, "Substance abuse is something people have been afraid to talk about and Purse-Impressions has provided a safe space for people to share their stories with me."

For more information on the event, contact:
Patricia Brusha
patricia@purse-impressions.com
602-814-6679

About Purse-Impressions
In memory of the passing of Courtney Elizabeth Michaels (28 years old) and her struggles with alcohol abuse, Purse-Impressions is a Nonprofit Corporation started by her mother Patricia. Purse-Impressions mission is “T​o gift graduates from rehab with a purse that celebrates their accomplishments, allowing them to move forward with dignity, strength and the knowledge that someone cares.”
Contact
Purse-Impressions
Patricia Brusha
602-814-6679
www.purse-impressions.com