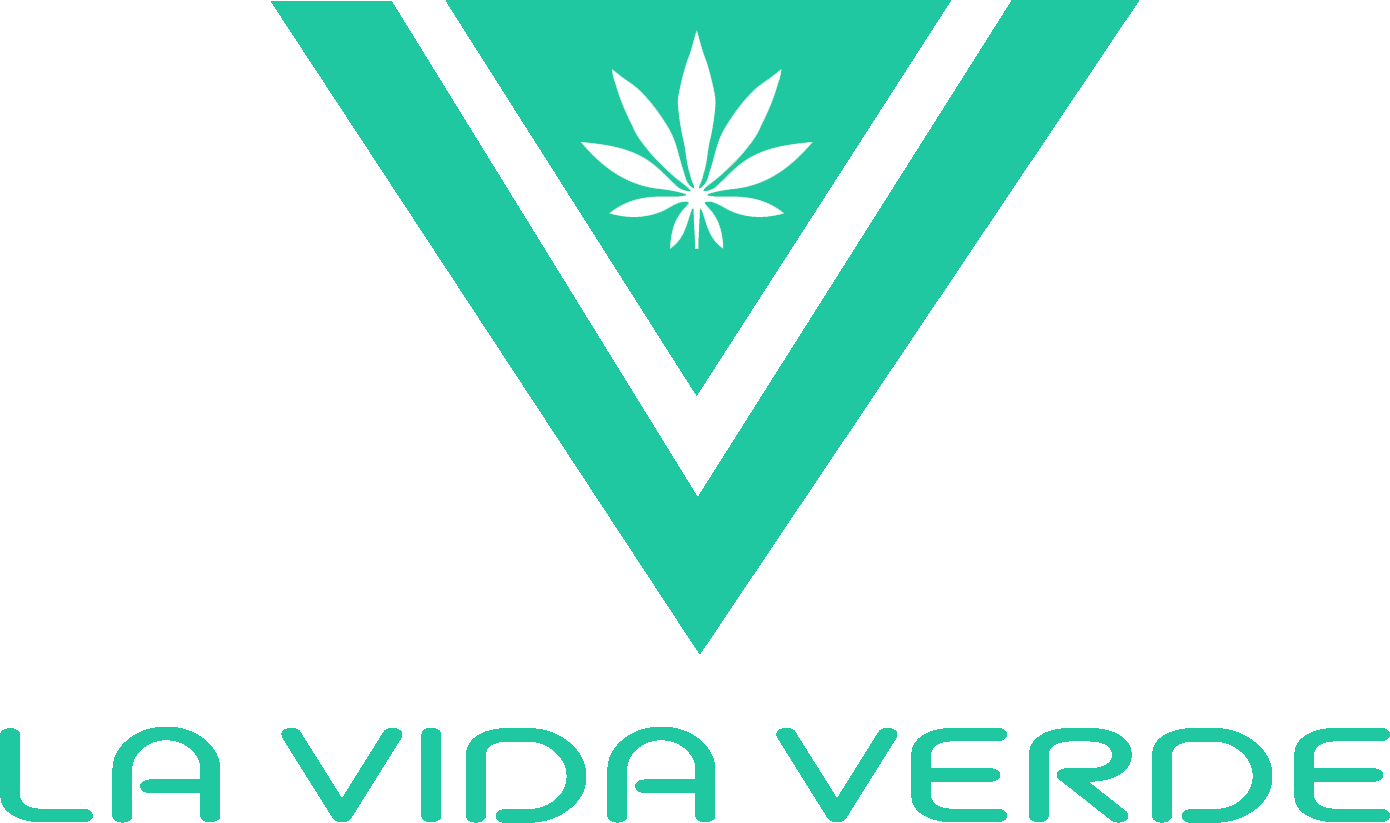 Allegedly, in 2018, La Vida and ICI entered into a Purchase and Sale Agreement that required ICI to make $2 million in capital contributions to La Vida and pay the La Vida Shareholders for a controlling interest in La Vida.

The counterclaim alleges: Because ICI continues to represent to its shareholders and the public that it owns 51 percent of La Vida’s shares, La Vida requested that the Court issue an order declaring that ICI only owns 34 percent of La Vida; Under the Purchase and Sale Agreement, ICI agreed to pay the La Vida Shareholders $2 million for shares that would give ICI a controlling interest; ICI issued promissory notes to the La Vida Shareholders to secure this purchase; The promissory notes stated that if ICI failed to pay any amounts owed, La Vida could clawback the shares; After ICI allegedly failed to pay $1.2 of the $2 million owed, La Vida clawed back shares representing 17 percent of La Vida; Because of this dispute, La Vida has asked the Court to confirm that ICI owns only 34 percent of La Vida’s shares.

La Vida alleges mismanagement by ICI’s senior officers and board members, including extravagant pay raises and travel expenses during a period when ICI was not paying on its obligations to La Vida and other creditors, including Julian Marley for royalties owed on Juju Royal intellectual property. La Vida also alleges that ICI made false representations to induce La Vida to enter into the agreement.
Contact
La Vida Verde
Bryce Berryessa
(831) 295-0505
lavidaverde.com