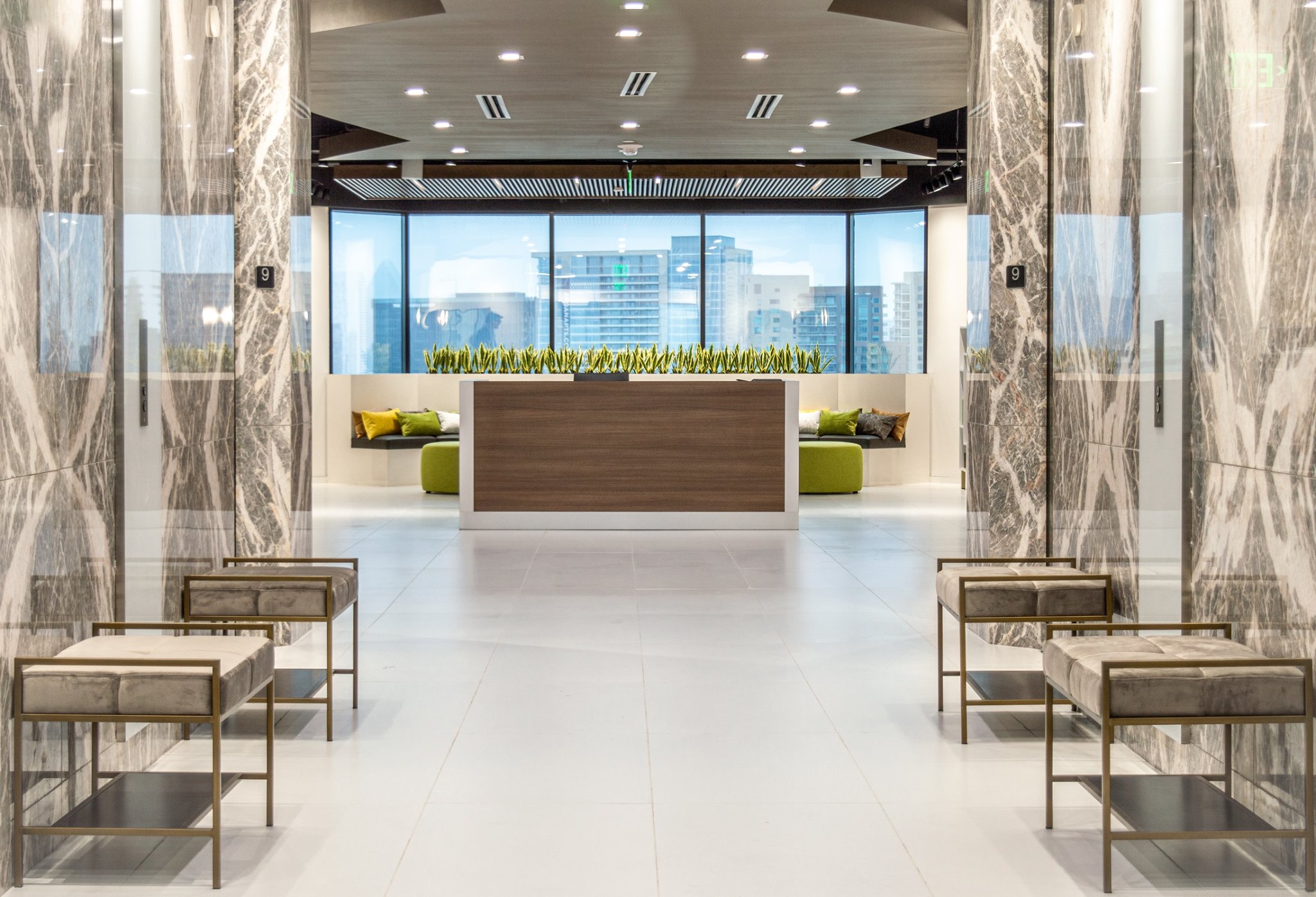 “It is no secret that Uptown has been hot forever, and Central Expressway from about Mockingbird Lane to Walnut Hill has been hot for a very long time as well. We have multiple locations in both submarkets that have been top performers for us for well over a decade, but we are really excited about what is happening along the Central Expressway corridor between downtown and SMU,” says WorkSuites Founder and CEO Flip Howard.

“Some of the hottest spots in Dallas right now are around Fitzhugh and Henderson Ave. This location offers a unique combination of the amenities and walkability of Uptown with the convenience of easy access to Central Expressway. It’s why we decided to make this our largest Dallas location yet.”

It will be the largest location the company has signed in the metro. The last two locations WorkSuites opened both required expansions within six months of launching to accommodate demand. The WorkSuites team expects sustained demand for coworking in the metro as well as in the submarket and crafted this lease to take that demand in stride.

The tower stands just north of the vibrant Knox/Henderson area, surrounded by a host of shops and dining options, all within walking distance. WorkSuites North Central Expressway is replete with green space within walking distance or a short drive and is less than three blocks from the Katy Trail, one block from Cole Park, five minutes from Downtown Dallas and Klyde Warren Park, and less than five miles from Dallas Love Field.

“This turned out to be our best build out so far, and I can’t get enough of the incredible views from the 9th floor. This location offers more open coworking space than our other locations, but still specializes in private and professional all-inclusive offices,” says Worksuites Senior Director of Brand & Products Tosha Bontrager.

“If you are looking for more than a beautiful place to work, this building has it all. You can watch some of the most popular local radio stations broadcast live on the floor below us, work out in the fully equipped gym, eat lunch in the deli, and then walk off your lunch on the Katy Trail. Also, phase two of this build out is going to have something really special that I am so excited about, so stay tuned.”

About WorkSuites
WorkSuites is designed for privacy, productivity and professionality, and provides its members with workplace solutions for entrepreneurs, small businesses and large corporations. These turnkey offices are move-in ready and equipped with conference and team rooms, coworking spaces, full-service coffee lounge, and the latest IT infrastructure. With 21 locations in Dallas and Houston, WorkSuites is cultivating communities in areas where its members have the flexibility to create meaningful work. Visit WorkSuites.com to learn more.
Contact
WorkSuites
Tosha Bontrager
888-312-9675
worksuites.com