Prestige Media Group SA Welcomes the Renowned Advertiser, Frank Bodin as He Joins the Advisory Board

Prestige Media Group SA, Europe's most exclusive media boutique, announced today that it has been able to persuade Frank Bodin - who, among his other roles, is the owner of bodin.consulting and President of ADC Switzerland - to join their advisory board. 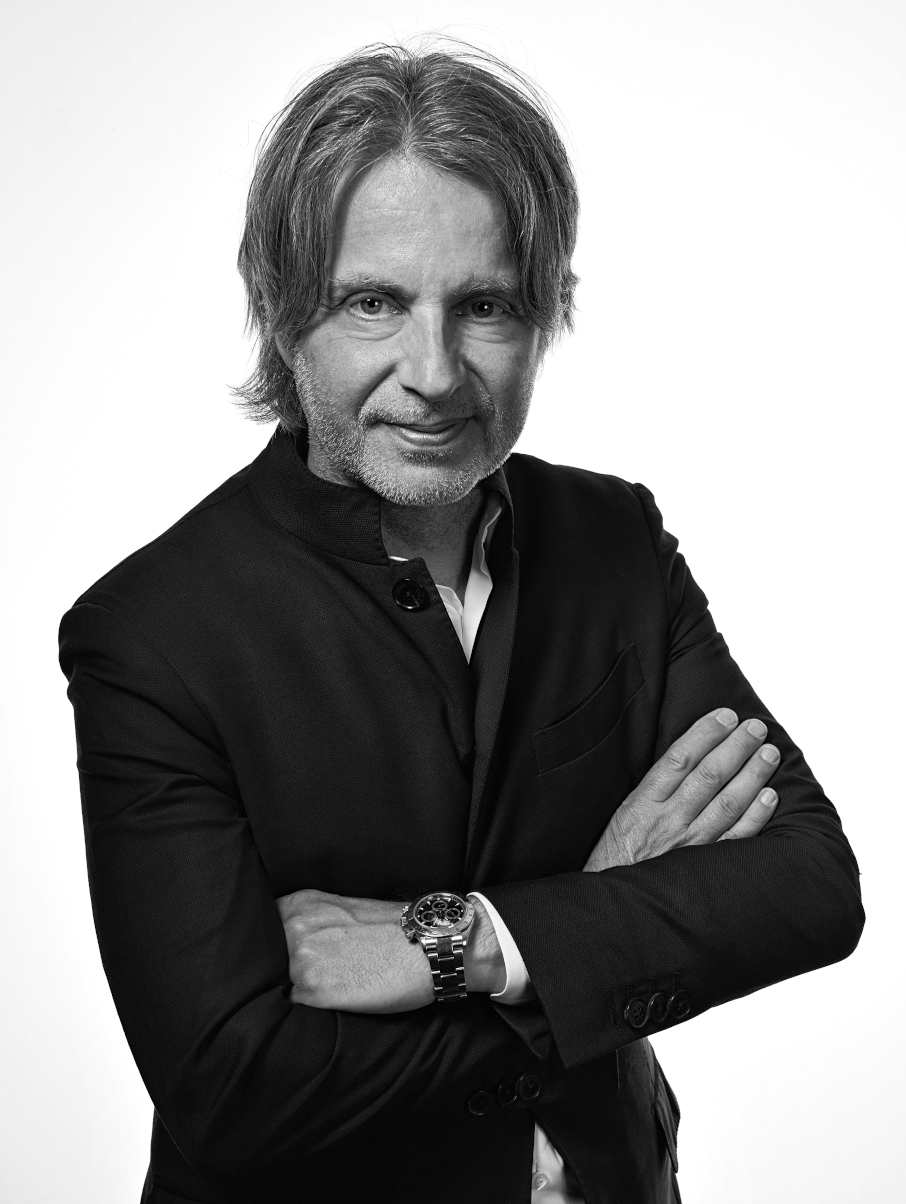 Paris, France, August 04, 2020 --(PR.com)-- Frank is one of the best-known branding and advertising personalities in the Germany-Austria-Switzerland region. He brings with him two decades of executive-level experience in world-class advertising companies and, with his hundreds of awards, he is among the creatives who have won the most awards in the German-speaking part of the world.

"We are immensely proud and honoured to have Frank on our Advisory Board at Prestige Media Group SA. Frank Bodin is nothing short of a living legend in the world of advertising. His success story is both motivational and inspirational. This is exactly what defines our company. We want to improve day by day. With people like Frank and the other advisory board members like Steven Neubauer and Mark Simon Müller, we have the certainty of being able to learn from the best," says Tibor I. Müller, President of Prestige Media Group SA.

Frank Bodin: "I am greatly looking forward to working with the Prestige Media Group. Media has always fascinated me, and I have been able to provide close support to numerous media companies in the course of my career. I consider the potential of the Swiss publishing company, Rundschau Medien AG to be excellent, especially with its various, already well-established magazines such as the WEMF /REMP-certified quality magazine, 'PRESTIGE.'"

About Frank Bodin
Frank Bodin is one of the most renowned advertisers in Switzerland and founder of bodin.consulting, an international company for strategy, branding and advertising which uses digital intelligence. From 2001 to 2018, he was Chairman & CEO of Havas (formerly Euro RSCG), one of the largest, leading strategic and creative agencies in Switzerland. During his career, he has looked after practically all of the most important customers. He also has extensive international experience: as CEO he restructured Havas in Austria (2011 - 2013) and was Chairman of the European Creative Council of Havas (2011 - 2016). As Chairman of the Global Creative Council (2014 - 2016), he was most recently responsible for 75 countries.

Frank Bodin is President of ADC Switzerland, Communication Adviser of ks/cs Kommunikation Schweiz and a member of numerous administrative, foundation and advisory boards. He is also a member of the Advisory Board of the Centre for Communication of the Zurich University of Applied Sciences in Business Administration (HWZ), guest lecturer at several universities and a sought-after speaker both at home and abroad.

He studied piano at the Conservatory and law at the University of Zurich. His latest book "Do it, with love - 100 Creative Essentials" is a bestseller in its seventh edition.

Frank's awards and honours
- Advertiser of the Year in 2009
- Havas Europe Man of the Year in 2014
- Hundreds of awards received from all the major festivals worldwide, including several Grand Prix.
- Member of the Jury in Cannes, the Clio Awards, the One Show and many others as well as Jury President
Contact
Prestige Media Group SA
Raemil Tatis
+33 6 26 20 21 01
prestige-media-group.com