True Brew San Jose is a taphouse and kitchen that offers a variety of food, craft beer and wine. 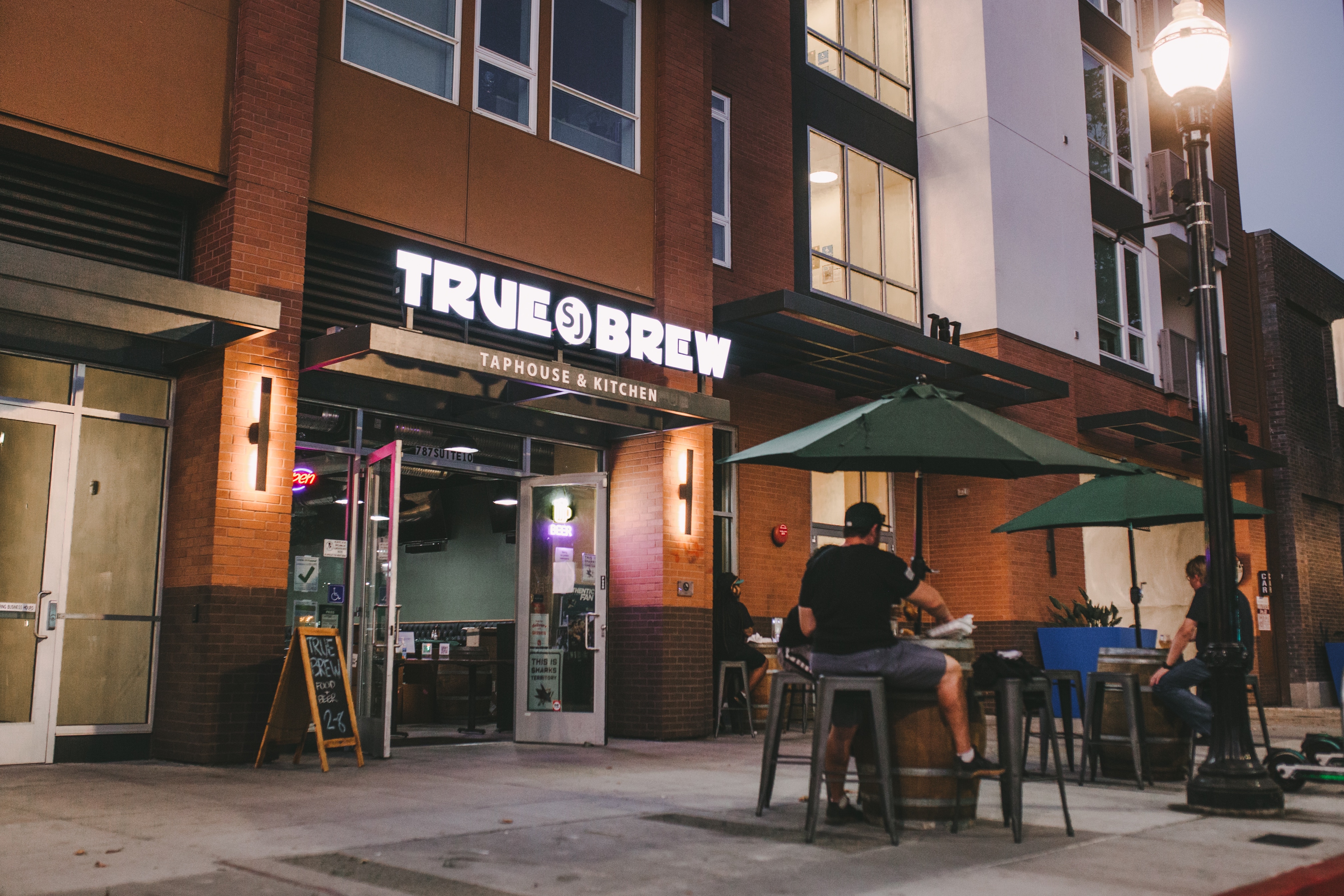 Vaslav Taraunduke is the CEO of True Brew San Jose, and it was his vision to open a taphouse in the neighborhood. Taranduke has always loved beer, and he understands the power that delicious food and drink has to bring people together for incredible moments and longtime connections.

True Brew San Jose defines itself as being “True To The Brew.” True Brew San Jose is a taphouse in San Jose that is dedicated to remaining an independent source of craft beer in a world of conglomerates. Their commitment to independent brewers and a stellar menu that goes beyond the typical bar fare shows that all restaurants aren’t created equal in San Jose. There are lots of options for diners to choose what kind of environment they want, from classic sports bar to more intimate lounge to somewhere in between.

True Brew San Jose’s taphouse and kitchen style offers their diners a variety of food, craft beer, and wine options. The restaurant owners are excited to show the neighborhood their excellent customer service, incredible selection, and comfortable atmosphere. True Brew San Jose makes it clear that they can be the laid-back restaurant for birthdays, sports games, or just an after-work brewpub.

The business is also making it clear that they are a 100% San Jose Sharks brewpub. For Sharks fans, this is quite a draw, since the taphouse and kitchen is located close to the SAP Center at San Jose, the home of the Sharks.

The Owner, Vaslav Taranduke, is the definition of the American Dream. He was once an actor in Belarus and moved to the United States in 1991. In fact, Taranduke has worked for respected tech companies like Apple, Adobe, and Macromedia. Now, he has finally fulfilled his real dream, to open a taphouse restaurant in San Jose.

David Johnson is a San Jose native. He has worked in the service industry for 25 years and was the former coffee buyer and head roaster for Barefoot Coffee. He then helped to open the local bistro Park Station Hashery. Afterwards, the opportunity to open True Brew SJ (formerly Growler USA) became a reality. He envisions an inclusive space for the community that is culturally aware and progressive with its events and approach, whether it be music, arts or the craft beer scene.
Contact
True Brew San Jose
Vaslav Taranduke
(408) 320-2867
https://www.truebrewsanjose.com