This year marks the 35th anniversary of the Judy Lopez Memorial Award for Children’s Literature, and an unprecedented virtual event that the Women’s National Book Association-Los Angeles (WNBA-LA) will host on YouTube beginning October 4 at 2 p.m. PST. 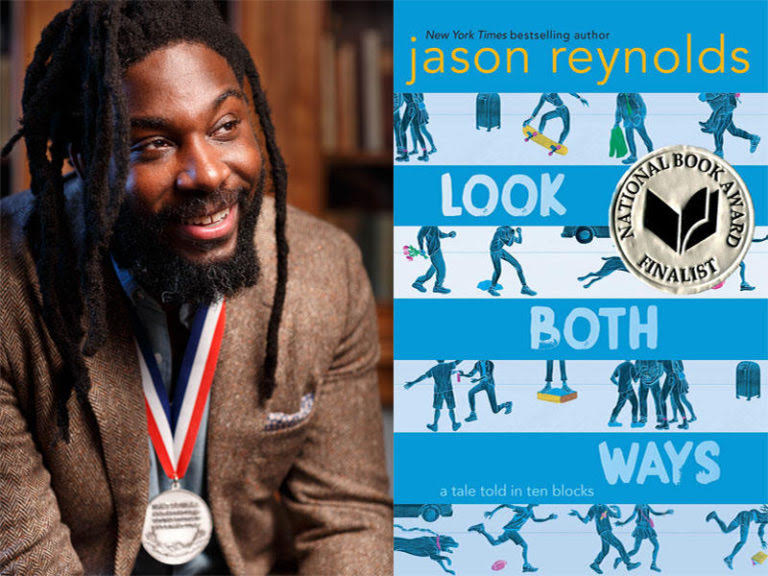 The Judy Lopez Award is granted annually to works of literary excellence for nine to twelve year-olds.

The award is in remembrance of Judy Lopez, a founding member of the Los Angeles Chapter of the Women’s National Book Association, who was passionate about seeing children’s literature of quality recognized and rewarded.

Honor Book awards go to Stargazing by Jen Wang, The Line Tender by Kate Allen and A Place to Belong by Cynthia Kadohata.

The Judy Lopez Award was established in 1985. Sculptor Alex Shagrin designed the medal that is awarded the winning book, which he modeled after Judy’s daughter, Coco. It is cast in solid bronze.

The WNBA-LA celebrates the medalist and honor book authors each year at an annual awards ceremony and literary tea. This year global viewers will watch the awards ceremony on social media.

Books are available for purchase at www.Bookshop.org/shop/WNBALA. Donations are welcome to help promote the award and to support excellence in children’s literature. All contributions are tax deductible. The WNBA-LA is a registered 501(c)(3) organization.

About the Women’s National Book Association
The Women’s National Book Association was formed in New York during the women’s suffrage movement over 100 years ago on October 29, 1917 - just two days after the suffrage march on Fifth Avenue in New York City. A group of female booksellers, excluded from joining the all-male bookseller’s organizations, banded together to fight for equality for women.

Today the organization spans the US, with local chapters in Boston, Charlotte, Los Angeles, Nashville, New York City, San Francisco and Washington, D.C. Its membership is open to all women and men who support the WNBA’s mission to promote and connect the literary community in all its aspects—from those in book-related industries to those who love and support reading and literacy.

Over the years the WNBA has developed seminars on bookselling techniques, published four books, sponsored book and authors luncheons and dinners, led in-service courses for teachers on children’s books, cooperated with local book fairs, been active as a non-governmental organization member of the United Nations, entertained visiting book women from abroad, and surveyed the status of women in publishing.

This year marks the 35th anniversary of the Judy Lopez Memorial Award for Children’s Literature, and an unprecedented virtual event that the Women’s National Book Association-Los Angeles (WNBA-LA) will host on YouTube beginning October 4 at 2 p.m. PST.