A new dating app where you connect over what you both already love, pets. Fetchadate is where single pet lovers find a date based on a game of "fetch" as their WingPet makes the introduction. Here the odds are in your favor because no one can resist swiping right on a pet. Dating is mysterious and fun as your pet leaves clues about you in "fetch Who’s Behind." Swipe right to see if you’re a match. No pet, no problem. Choose a virtual pet to break the ice and go chat. 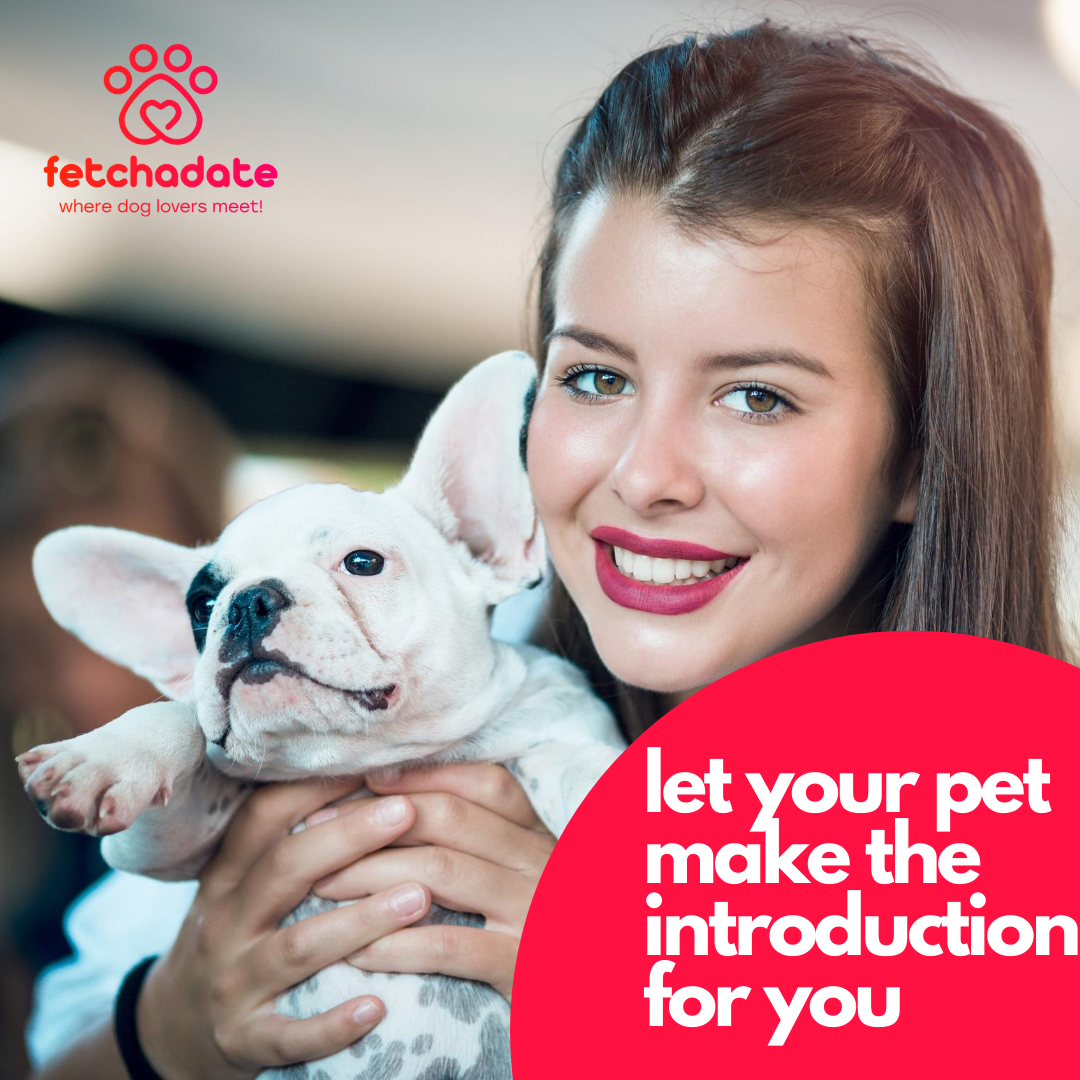 Indianapolis, IN, January 08, 2021 --(PR.com)-- In the US, people own approximately 78 million dogs and 85.8 million cats, according to the American Society for the Prevention of Cruelty to Animals. And, more than $912 million was spent on matchmaking platforms, with a forecast to surpass the billion-dollar mark this year. But where are the mobile dating apps that cater to both pet lovers and online dating enthusiasts? Enter FetchaDate, the dating app where singles meet over what they already love: their pets.

“On FetchaDate, our pet-forward profiles offer a more honest bring-your-whole-self approach to dating,” says Sheryl Matthys, founder of the pet-dating app. “You can tell a lot about a person through their pet, and that makes for better matches.”

No pet? No problem! On FetchaDate, singles can choose from a variety of virtual pet images that best represent their lifestyles from a dog, cat, horse, bird, pig, snake, and more. They give their virtual pet a name and "Fetch 3" personality attributes from a predetermined list. Human user profiles feature their names; ages; locations; mottos; professions; about themselves; and fetch 5 interests and personality attributes from a list.

While FetchaDate offers a free version, subscribers can unlock enhanced features like a weekly "Leader of the Pack" Profile Boost and add up to four pets. The upgrade gives the person’s "WingPet" higher priority in the “fetch Who’s Behind” game, increasing their opportunity to be seen.

“Since pets are natural icebreakers, subscribers meet the ‘pack’ right from the start in the ‘fetch Who’s Behind’ game,” says Matthys. “Your pet making your introduction before you’re seen is mysterious as the pet gives clues about you enticing users to tap to reveal more.”

FetchaDate can be downloaded in the Apple Store and Google Play.

About Sheryl Matthys: Matthys is the founder of FetchaDate and author of “Leashes and Lovers: What Your Dog Can Teach You About Love, Life, and Happiness.” She’s a dog sitter/trainer and has been featured on Animal Planet, E!, Bravo, ABC News Now, Fox & Friends, Sirius/XM, and The New York Times.
Contact
fetchadate
Sheryl Matthys
917-771-5586
https://fetchadate.com