Melvina J. Newman Featured as a Woman of the Month for January 2021 by P.O.W.E.R. 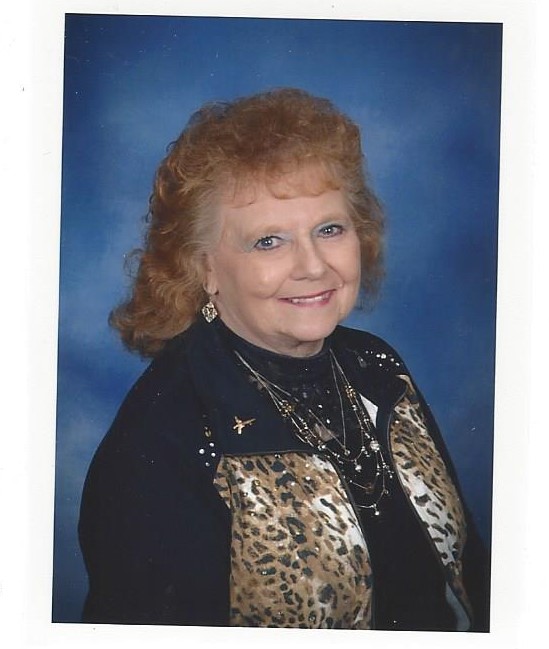 Sioux Falls, SD, March 10, 2021 --(PR.com)-- Melvina J. Newman of Sioux Falls, South Dakota has been featured as a Woman of the Month for January 2021 by P.O.W.E.R. (Professional Organization of Women of Excellence Recognized) for her outstanding contributions and achievements in the field of real estate. Each month P.O.W.E.R. features women to represent their professions and industries due to their expertise and success in their chosen specialty.

After obtaining an A.A. degree in Business, Melvina started her career in the legal field as an office manager and legal assistant. She then became Vice President of Finance for a chemical company, Financial Officer for Pure Water Specialists, Manager of a rural water system and South Dakota District Manager for the American Diabetes Association. Melvina was the owner of a drive-in restaurant and then owned her own floral and gift shop retail business. After many years in the retail business, Melvina knew it was time for a change. A customer suggested she look into management of a homeowner’s association as he felt her background would be a benefit.

Mrs. Newman is a member of the Business and Professional Women, served as State President and served on several National Committees. She is a Member of the Sioux Falls Area Chamber of Commerce, South Dakota Floral Association, South Dakota Advocacy Network for Families, Soroptimist International and served as Facilities and Registration Chairman for a National Women’s Conference. She has been recognized as the BPW Woman of the Year and received the YWCA Leader Award in the business category. She is listed in Who’s Who of American Women, and received first place in the BPW Individual Development Speaking Course in South Dakota and third place at National. Melvina has also served as a United Way Campaign worker, Public Relations Chairman of the Chamber and was the Judge for community activities including Future Homemakers, the Snowflake contest, Children’s Parade, YW Leader Awards, and several Business & Professional Women business awards.

Melvina Newman believes that her organizational skills and her ability to balance work along with community involvement are two of her most outstanding qualities. She lists her father, George Laible as the person who most influenced her life/career.

“Believe in yourself, always do your very best, and reach for the stars.” - Melvina J. Newman