Cross Rose Circle and the Trill Drill the Movement, Music and Lifestyle 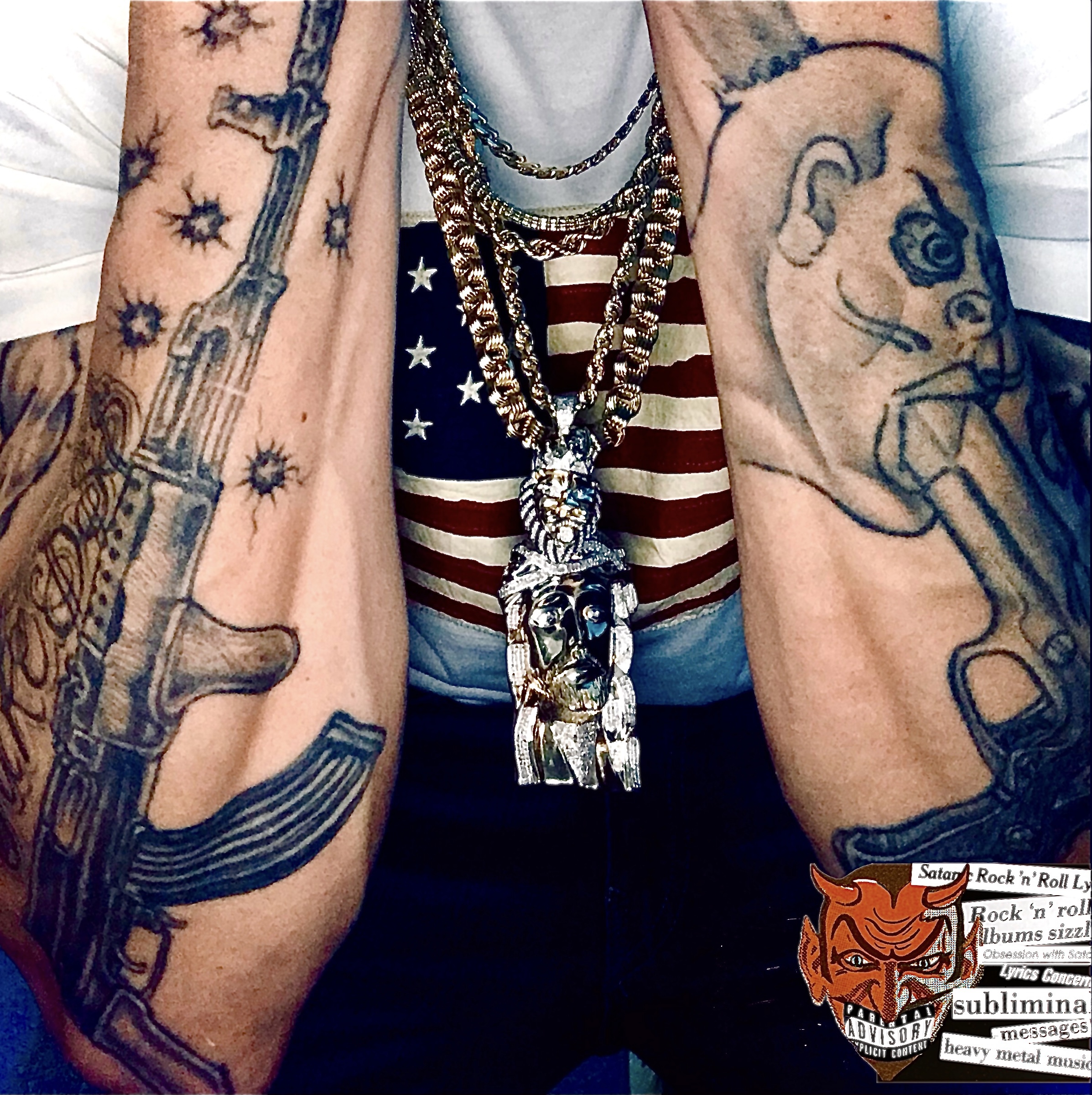 “Trill Drill the Movement” is Texas’s role in the evolution of hip hop. Today’s vast landscape of hip hop artists has spawned the need to distinguish different styles and elements across the broad genre. Drill music has emerged as a legitimate class of elite hip hop heads.

For those who hadn’t noticed, here’s a brief recap (shout out to Wikipedia): “Drill is a style of trap music that originated in the South Side of Chicago in early 2010. It is defined by its dark, violent, nihilistic lyrical content and ominous trap-influenced beats. Drill progressed into the American mainstream in mid-2012 following the success of rappers and producers like Young Chop, Chief Keef, Lil Durk, Fredo Santana, and Lil Reese, who had many local fans and a significant Internet presence. Media attention and the signing of drill musicians to major labels followed."

Artists within the genre have been noted for their style of lyricism and association with crime in Chicago. A regional subgenre, UK drill, emerged in London, particularly in the district of Brixton, beginning in 2012. UK drill rose to prominence by the mid-2010s and has influenced the creation of other regional scenes, such as Australian, French, Irish, Dutch, and New York drill.” The southern region of the US, specifically Dallas, TX has evolved the drill genre.

Pioneering an Industry
Pioneered by Luni Mofo, “Trill Drill” has emerged as a polished and upgraded monster to be reckoned with. Trill is defined as “a quavering or vibratory sound, especially a rapid alternation of sung or played notes” and that is the element separating Trill Drill from the rest of the Drill family. As heard in much of Luni Mofo’s body of work, a rapid spitfire rhyming that bounces in and out of the beat. The cadence of which creates the bounce is coupled with witty metaphors and hard bars.

The crime theme, dark melodies, rapid hi-hats and booming vocals that are characteristic of drill remain, but the Trill Drill adds another layer of complexity and intrigue. Recently released track “Pressure” by Luni Mofo (Luni Mofo aka the "Best Mexican Rapper Alive," is one of the pioneers of the Trill Drill music movement) on the Cross Rose Circle label, serves as the epitome of the “Trill Drill.”
Contact
Cross Rose Circle, LLC
Christian Rosenkruez
214-460-7779
www.crossrosecircle.com/