Lindero Edutainment is Proud to Announce the Release of Their Feature Film, "The Breakdown" (2021). It Will Premier on Amazon Prime Video on Saturday, February 13, 2021. 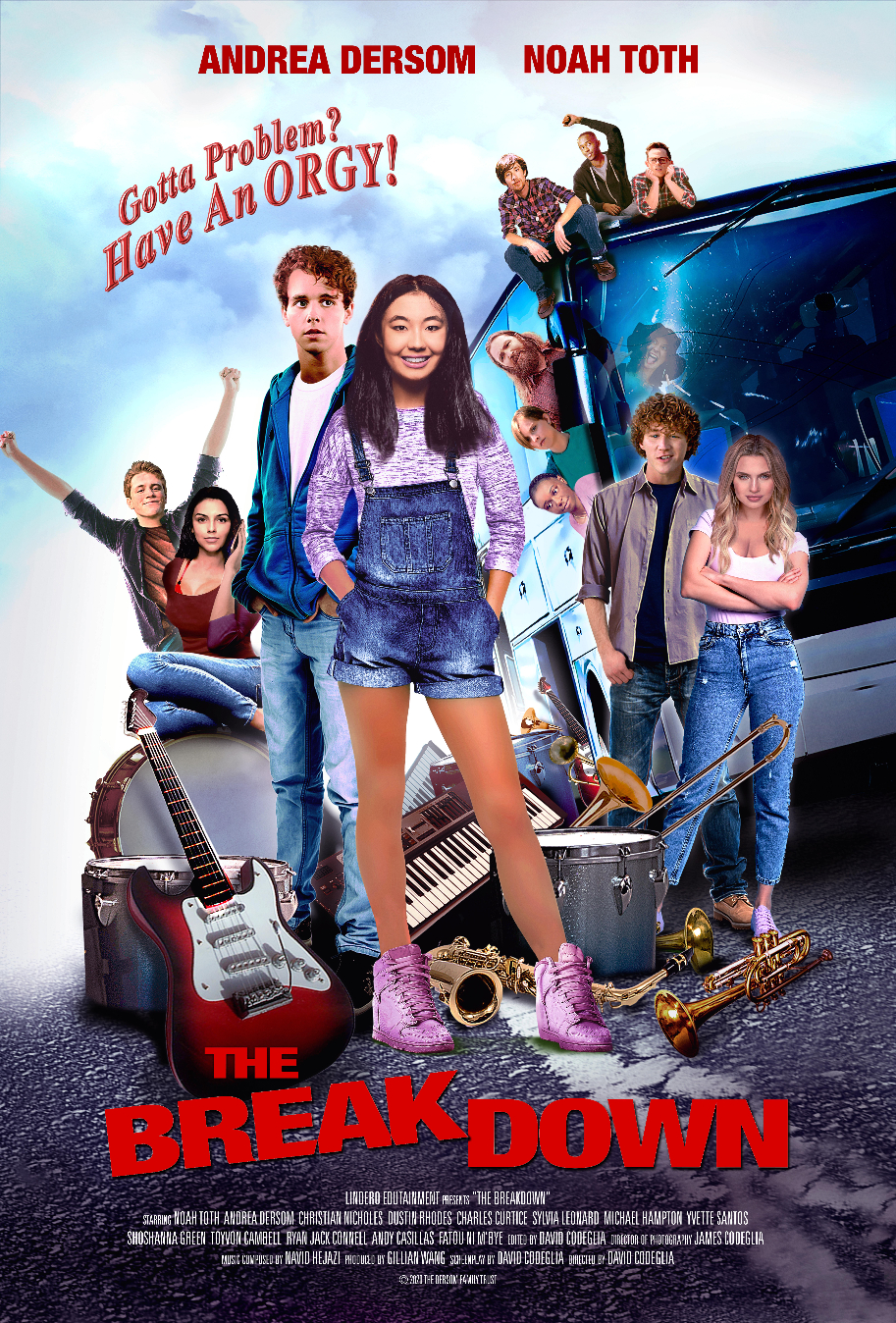 "Our crew for this project was so special. Our director David Codeglia and cinematographer James Codeglia are twin brothers known as quite the dream team. The two of them have been in the film industry for decades. 'The Breakdown' is the first feature film they have created together with the support of our amazing producer Gillian Wang," says Production Manager Johnathan Adams.

"We had an amazing time creating this film and are beyond proud of it. We hope you have as much fun and excitement watching 'The Breakdown' as we had creating it."