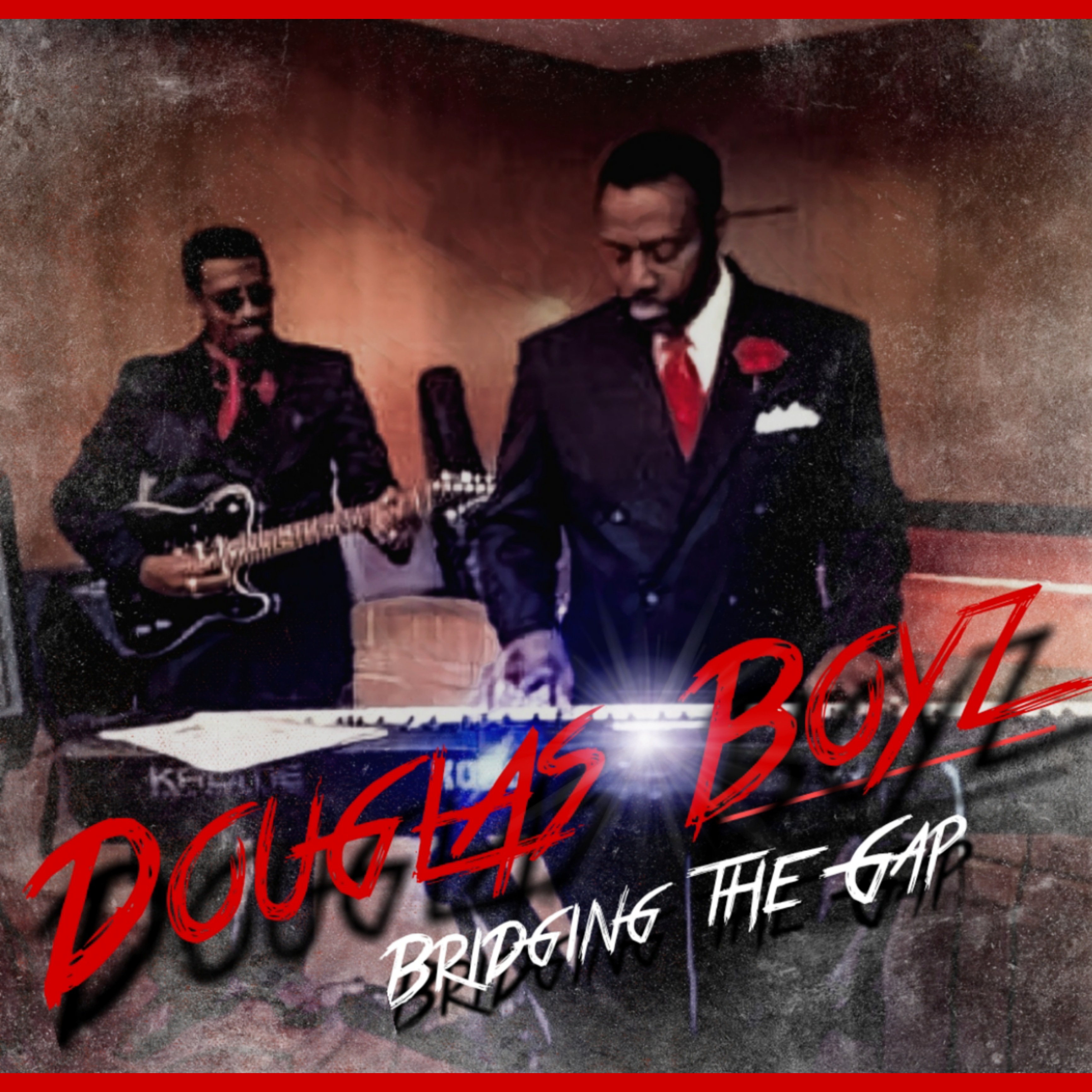 Houston, TX, June 27, 2021 --(PR.com)-- Bridging the Gap is the debut album for Douglas Boyz. The album is a gospel hip-hop tribute to their father Deacon Nathan Douglas and in memory of their uncle the late Pastor Wilson Douglas III. It combines the traditional sounds of gospel with modern cutting-edge musical arrangements. The album is co-written by RIFICA and Flash Victorious and produced by Victor "Flash Victorious" Bushell. The dynamic duo's latest single is "Work it Out" is streaming on all music platforms.

About RIFICA
Justin Douglas, a Houston native, currently resides in Atlanta, GA. Mr. Douglas is mostly known as a Christian Rap Artist by the name of RIFICA. RIFICA is an acronym which stands for Righteous In Faith Increase Abundantly. Justin has released 3 albums, and 3 mixtapes for a total of 6 studio projects. He has performed all over the United States, The Virgin Islands, Bahamas, and on a Cruise Ship. His music is played on numerous AM, FM, and internet stations worldwide most of which he has had interviews on.

About Flash Victorious
Victor Bushell Sr. a.k.a. “Flash Victorious Profit to the People” is a native of Houston, Texas. He gave his life to Christ at the tender age of nine. He grew up in the church. He is a self-taught audio and video producer and gained his musical roots through his mother, a pianist/lead vocalist, and his father, a lead guitarist in local Houston churches. Although he was born in Houston, his music has a versatility influenced by his time living in North Hollywood, California, and Denver, Colorado.

He is best known for his early music career as an up-and-coming hip-hop rapper in local groups Mixed of Breed (MOBCo -1994-2004) and Khallied (2004-2008). However, he went back to his first love of gospel as a gospel hip-hop artist and formed HeRose (2009) and has been writing and producing ever since. He is now the CEO of Extraordinary Collective Music and COO of Branded by Bushell LLC.
Contact
Branded by Bushell
Deniece Bushell
832-224-6296
www.brandedbybushell.com
Victor Bushell 832-746-6968