Dr. Mary J. Gallant Honored as a Woman of the Month for August 2021 and Featured on the Back Cover of the Fall Issue of P.O.W.E.R. Magazine 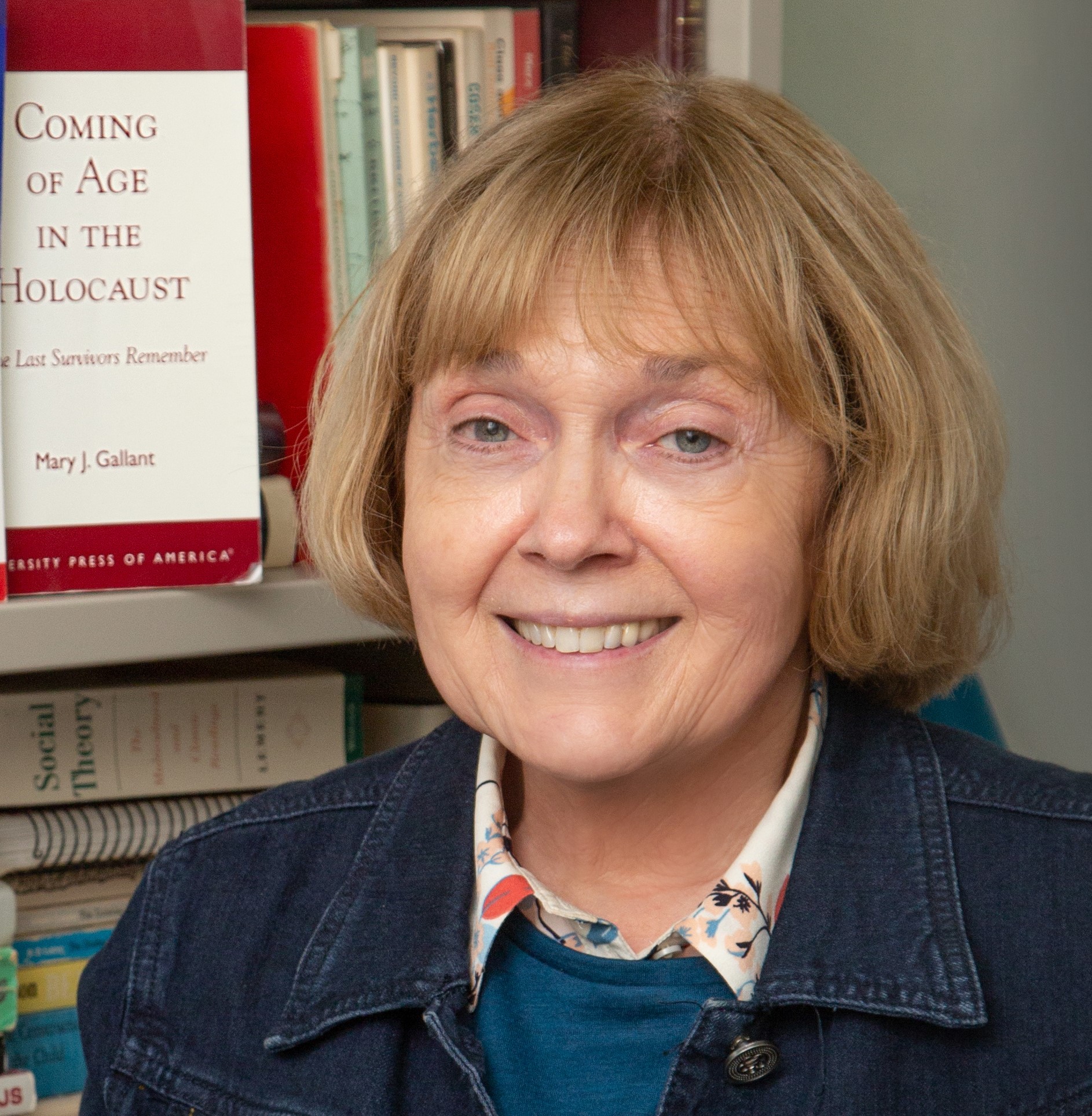 Glassboro, NJ, August 25, 2021 --(PR.com)-- Dr. Mary J. Gallant of Glassboro, New Jersey has been honored as a Woman of the Month for August 2021 by P.O.W.E.R. (Professional Organization of Women of Excellence Recognized) for her outstanding achievements and high level of success in the fields of education and research. She is also being featured on the back cover of the Fall 2021 issue of P.O.W.E.R. Magazine. Each month P.O.W.E.R. features women to represent their professions and industries due to their expertise and success in their chosen specialty.

Mary obtained a Ph.D. in Sociology from the University of Minnesota in December 1985. She is affiliated with the American Sociological Association and the Eastern Sociological Society. She was showcased on the famous Reuters Billboard in Times Square in New York City and was also honored on P.O.W.E.R. Radio with a Podcast.

Mary Gallant’s first position was with a small liberal arts and sciences graduate school where she taught and developed grant proposals to support her own research and fund assistantships for graduate students. One of these research grants involved a community ethnography and in-depth interviews with Holocaust survivors who were still silent about the traumatic memories they could not forget. In the interviews they shared their experience of cruelty, hatred, and indifference, opening a window into the soul that inspires both grief and wonder. What they said left an imprint that is still sharp and clear in her memory.

The Holocaust project was cut short by factors beyond her control, but Dr. Gallant remained determined. In part it was the urgency these survivors felt to have others carry their memory forward that moved her in 1994 to present a paper at the World Conference of Holocaust Scholars and Survivors, called Errinerung und die Zukunft II in Berlin, GDR. Her paper was titled, “Children and Adolescents in the Holocaust: Effects of Trauma” and it carried their words to all who were assembled. Thousands of people from all over the world attended that colloquium - survivors of the Holocaust, scholars and professionals from many walks of life. The colloquium went on from Germany to London and then Oxford.

Dr. Gallant’s second presentation was on rescue during the Holocaust. The watershed from that world conference alone had an exceptional effect on her presentations and publications for many years thereafter. In 2000, after the conference, Remembering for the Future (RFTF) at the University of South Florida, Palgrave published a three volume work edited by John K. Roth and Elisabeth Maxwell under the title, Remembering for the Future; The Holocaust in an Age of Genocide in which Dr. Gallant has a book chapter, “Social Dimensions of Rescue in the Holocaust,” Volume 2:254-270. More recently Mary contributed another book chapter, “The Kindertransport: Gender and the Rescue of Jewish Children 1938-39,” in a volume out of the University of Washington Press edited by Myrna Goldenberg and Amy H. Shapiro titled, Different Horrors, Same Hell; Gender and the Holocaust (2013).

Some highlights of Dr. Gallant’s published work include her first book, “Coming of Age in the Holocaust: The Last Survivors Remember” [ISBN-7618-2403-0] in 2002. She is currently preparing a new edition of this work. It compared aspects of the survival process as emerging from the caring and ingenuity of survivors themselves while under captivity and abuse. Since effective teaching and earnest engagement of students is a life goal for her, she mainly prepared this book as one of the monographs for the course, Sociology of the Holocaust. At the time, this course was proposed as new curriculum by Rowan University for students in the general B.A. program and the Coordinate major in the then Education Department. Dr. Gallant’s recent work is presently underway reflecting on the Holocaust and Allied forces in WWII. It is expected to contribute to a socio-historical volume on military ethics and education.

An additional element of Dr. Gallant’s research is in the area of social network analysis. This research emphasis emerged out of her dissertation on medical school socialization. In 2013, she published a second book, “Friendship Networks in Medical School: A Network Analytic Approach to the Study of Social Solidarity” at the invitation of a German publisher specializing in dissertation research and interested in teamwork in different kinds of social networks. Work is now being prepared which focuses on the role of informal social support and medical student success.

“Human greatness does not lie in wealth or power but in character and goodness.” –Anne Frank