Janine Gateland stars in new TV pilot that is rocking it on the festival circuit. 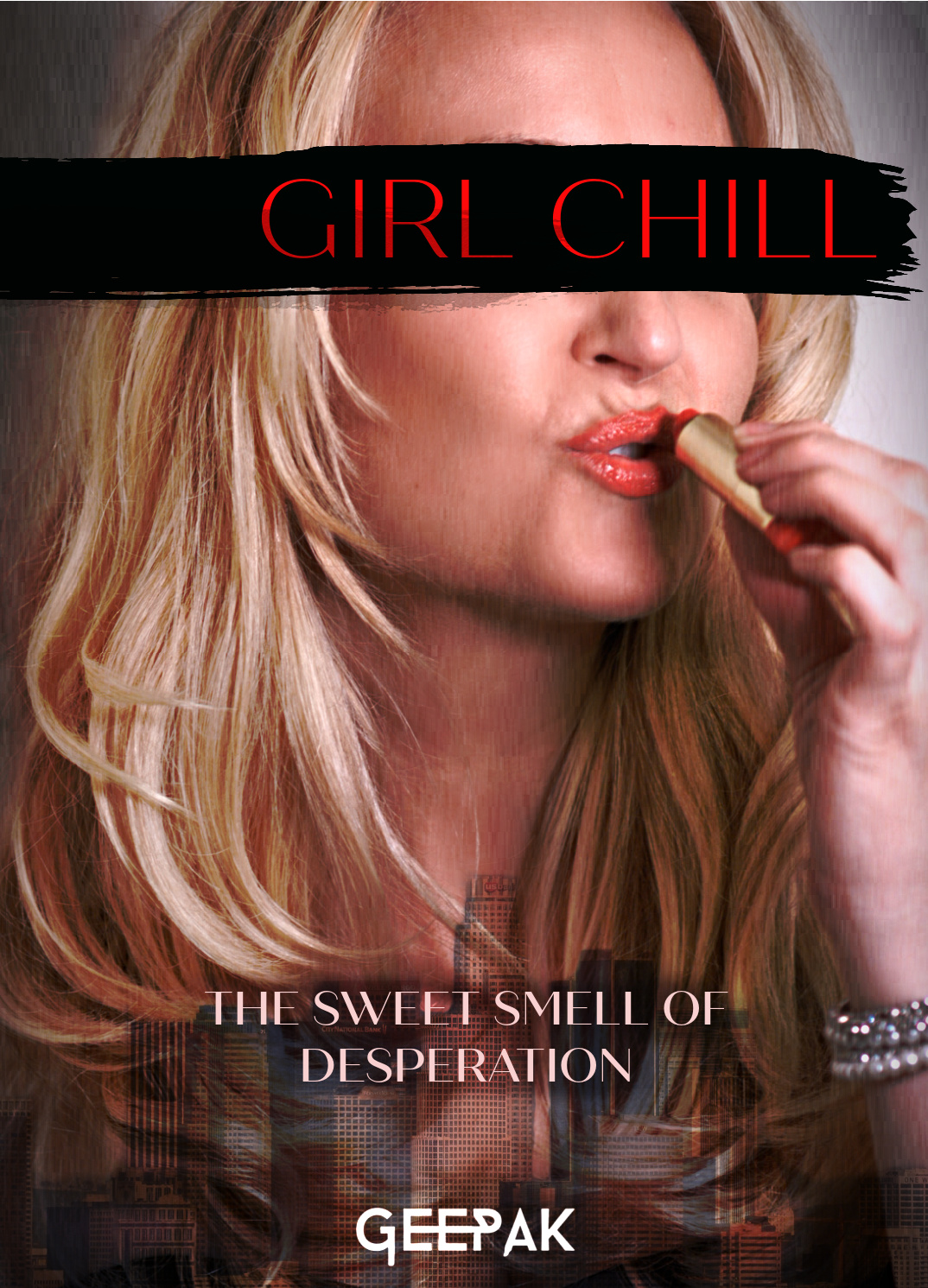 The show takes you on a journey: "Finding love is tough in the city, and for one woman, it's pure desperation at this point. Additionally, we follow a diverse cast of characters from all walks of life and sexual orientations, as they venture into the shark tank of the big city to chase their ambitions."

Gateland stars as the lead, Amy, a 30-something looking for love in the big city, but in all the wrong places.

"I'm absolutely delighted to be a part of such a wonderful and creative show. The writing is superb, and I just love Amy with all her quirkiness," said Janine Gateland.

The show is currently streaming on Direct Monthly Online Film Festival until the end of August, and is currently in the top 3. In addition, it's also showing at London International Monthly for August as well and has already received a Special Mention.