"To Meet the Faces You Meet" Wraps Principal Photography

Parallax Studio has wrapped principal photography on the upcoming science-fiction film, "To Meet the Faces You Meet." 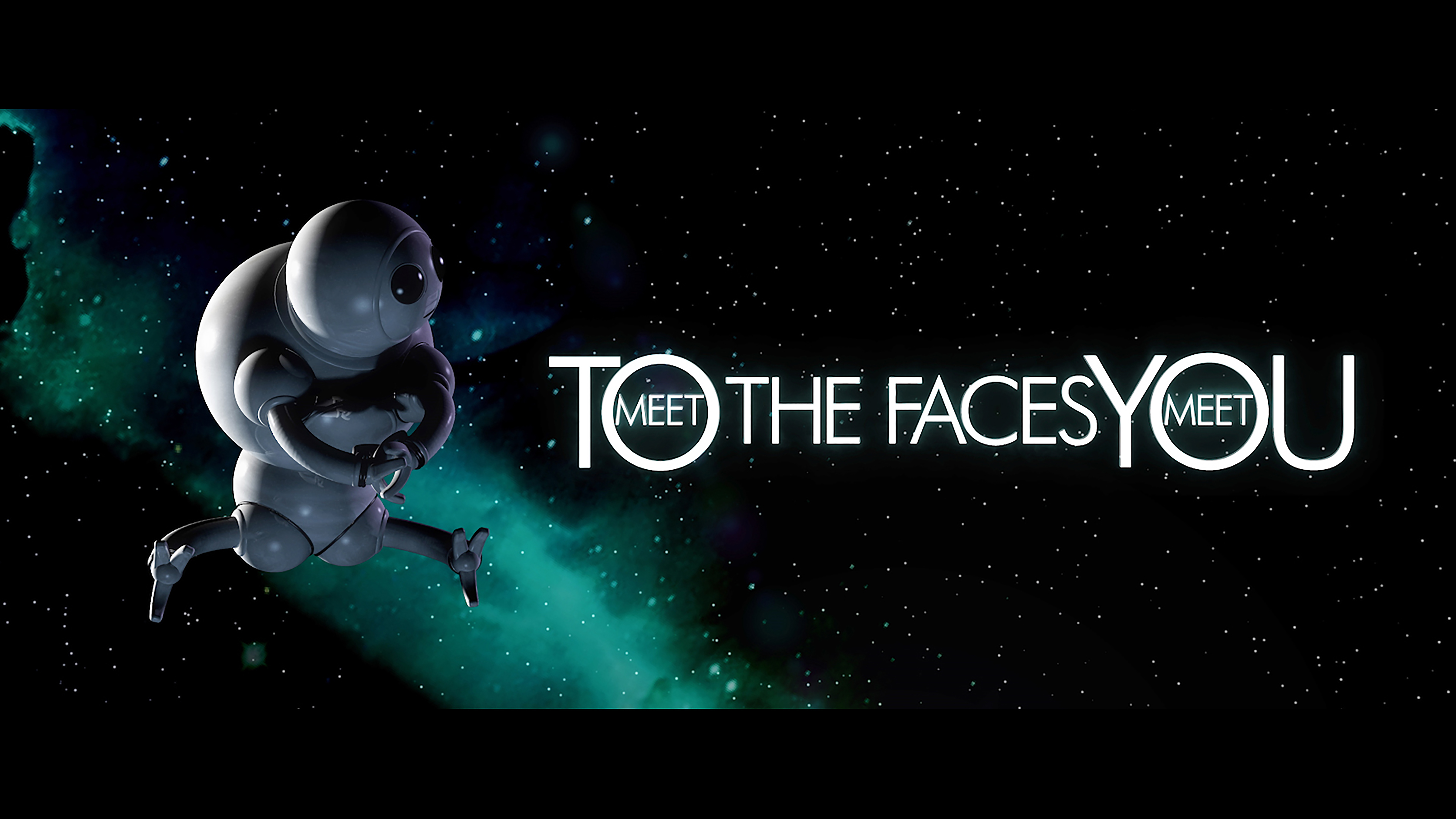 Springfield, MO, October 06, 2021 --(PR.com)-- The film follows the exploits of a likable fugitive and his symbiotically linked, illusion-projecting spaceship as they are pursued across the solar system by bounty hunters and a renegade admiral with a personal vendetta.

In addition to the live-action performers, the film also features the voices of Patton Oswalt (The King of Queens, Young Adult, Ratatouille) as Friz's symbiotic spaceship MEAD and Patrick Warburton (Seinfeld, The Tick, Family Guy) as Timmy the Wunderbot.

Animator, co-writer, and director J. Allen Williams remarked on the photography, “This is the best crew I have ever worked with. The schedule was tight,” he added, “but everyone pulled through, and we managed to complete everything we needed.”

"To Meet the Faces You Meet" is based on the 1972 underground comic book “Fever Dreams,” written by Jan Strnad (DC Comics, Disney, Heavy Metal) and illustrated by the late artist Richard Corben (Heavy Metal, Fantagor, Dark Horse Comics). The film is animated and directed by J. Allen Williams (Darkstar: The Interactive Movie, Everything), who co-wrote the screenplay with Jan Strand.

Second unit filming is slated to wrap in November. Post production is expected to continue through the end of 2021. 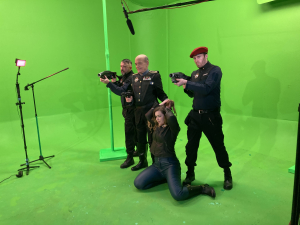 Clockwise from left to right: actors Mickey Stone, Robert Picardo, Andrew McMurtrey, and Kassandra Wright on the set of "To Meet the Faces You Meet." 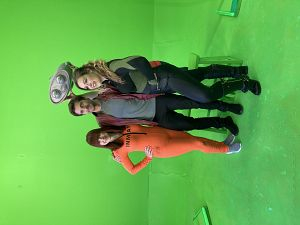