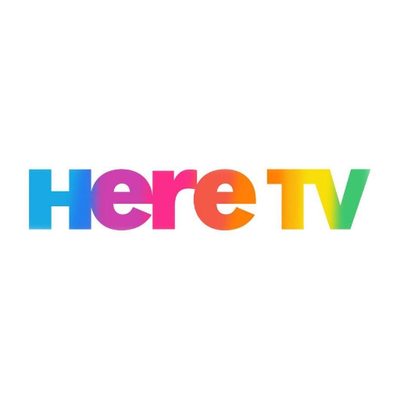 “Here Media supports multicultural LGBTQ+ content creators in their pursuit of authentic and often challenging storytelling,” says Emmy-winning producer and Here TV President John Mongiardo. "The production team at Novo Novus explores complex relationships in this new gripping thriller with a unique perspective that is sure to captivate and entertain our subscribers.”

The series follows Pastor Lawrence, a sanctified leader of his church, living a pious life of faith alongside his childhood girlfriend and soon-to-be wife, Tiara. However, his congregation is unaware their beloved cleric possesses prodigious pride, insidious greed, and an unquenchable lust that he satisfies with casual sex with both women and men. “Collar Confessions” unfolds as Pastor Lawrence spins a tangled web of lies, greed, sex and addiction.

“Our production company, Novo Novus, has been devoted to creating compelling BIPOC LGBTQ+ content for the past decade, and now we are extremely excited to have such an amazing partner in Here TV to take our mission to the next level,” says Executive Producer and Director Daniel Armando. “We look forward to partnering with Here TV in creating exclusive content for their audiences.”