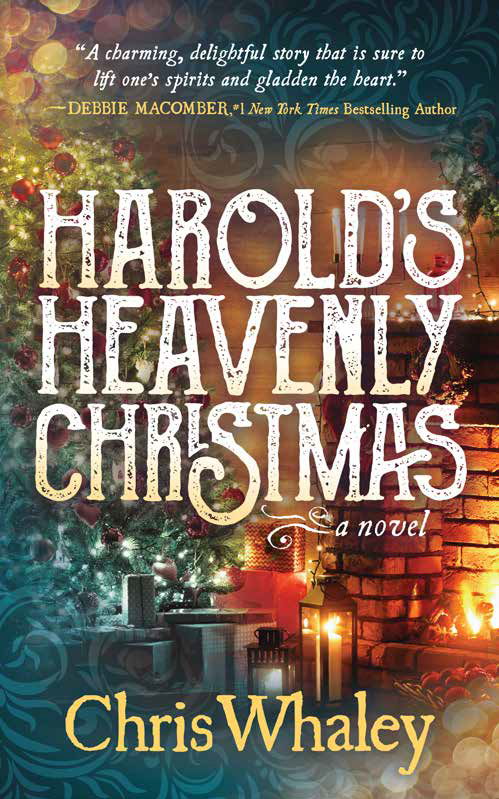 Orlando, FL, October 21, 2021 --(PR.com)-- The world is certainly different than it was over the last two years. People are hurting and looking for something positive. People turn on their TVs and open their newspapers to gloom and doom about COVID and politics. Is it possible to find some clean water in a cloudy pond? Yes, it is. Christmas usually brings happiness with songs on the radio, Hallmark Christmas movies, lights on houses in the neighborhood, and the Christmas decorations in the mall.

Chris Whaley believes, "If you liked the It’s a Wonderful Life movie, you’re going to love Harold’s Heavenly Christmas book. Harold is the new Clarence. He helps a young man named Bret and an older man named Arnold. The ending will surprise you and bring a lot of much needed joy in your life!" themaskedsaint.com

As an author, his novel “The Masked Saint” was first published by Morgan James Publishing and turned into a movie in 2016, filmed in Sault Ste. Marie and won "Best Picture" at the 2015 International Christian Film Festival. The movie was released by Freestyle on January 8, 2016, in the USA and on January 22, 2016 in Canada. In 2020, Chris released his long-awaited book “Harold’s Heavenly Christmas.” Currently, he is working on his 3rd book and is in the publishing stages at the time this was written.

Chris competed in Florida using the ring name “The Saint.” Whaley was trained by The Great Malenko. In the 1980s, Whaley wrestled professionally in Florida and the southeastern states for 10 years, competing with the Undertaker, the Freebirds, the Ultimate warrior, “Flamboyant” Eric Embry, “Iceman” King Parsons, and many others. In his last three years he wrestled in Texas with Wild West Wrestling, WCCW and independent shows.

After retiring from Professional Wrestling, he pastored 3 churches in Florida. His last 5 years he was on staff at the First Baptist Church of Orlando. Drawing on real-life experiences from both wrestling and his career as a pastor he wrote his first novel, "The Masked Saint." Chris has been interviewed on television, radio, podcasts, churches, corporate events, and has visited hundreds of places with in-person meetings in front of thousands.
Contact
Painters Dream Productions
Perry Hartman
931-304-1359
https://www.themaskedsaint.com
www.PaintersDream.com 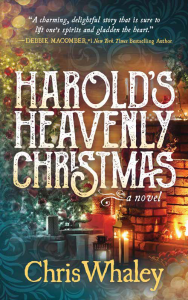 "Harold’s Heavenly Christmas" is a Christmas story that is relatable and heart-warming while presenting the hopefulness of miracles. Harold was a firefighter who passed away in an emergency room. Now, he is a heavenly ambassador helping a couple of people on earth.