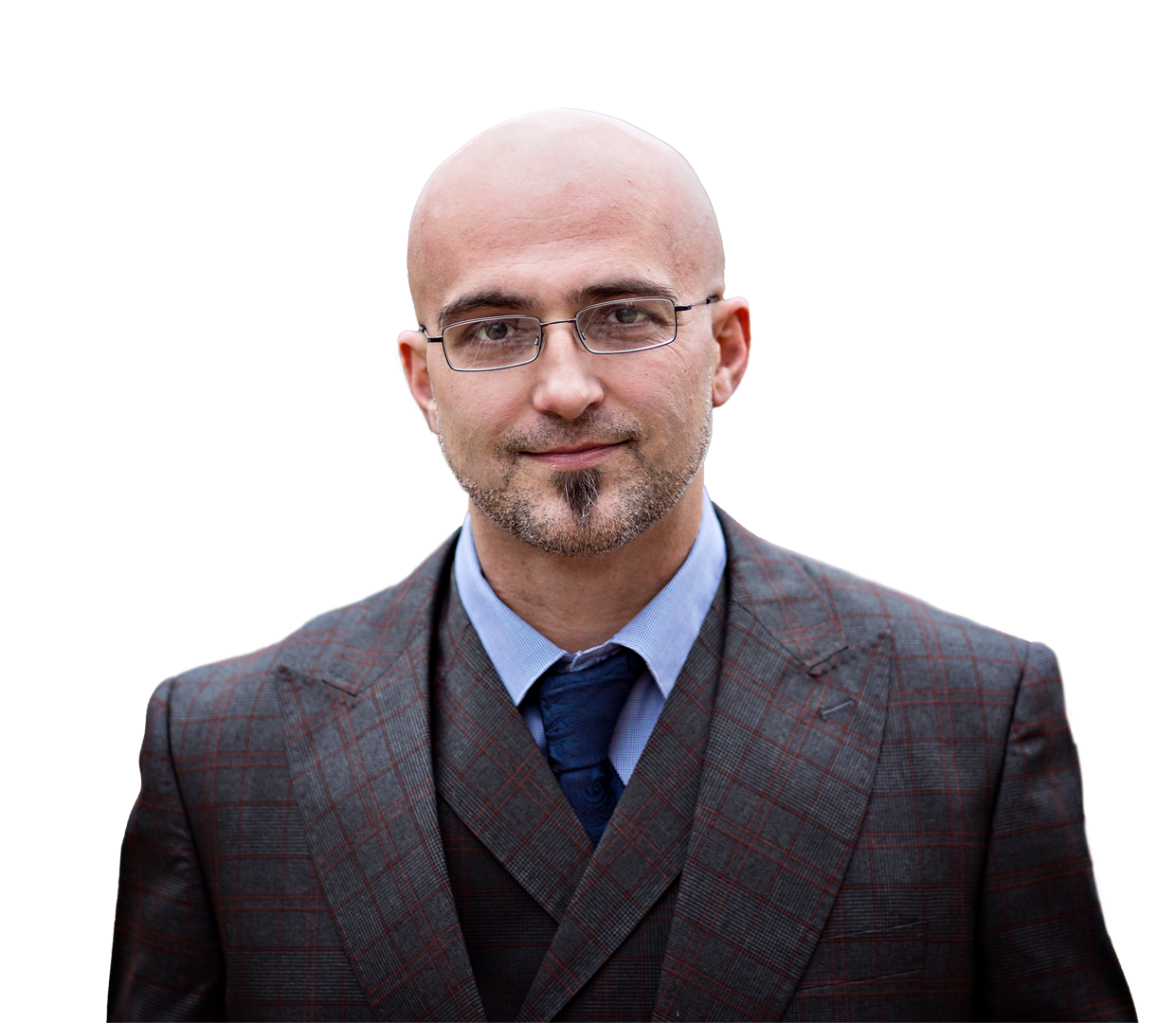 Paoli, IN, November 01, 2021 --(PR.com)-- Kevin Goodman, of Springville, has announced his candidacy for the seat of Indiana State Representative of District 65. On October 4, 2021, new district boundaries were approved for District 65. District 65 now covers all of Lawrence County, the southwest portion of Jackson County, most of the western portion of Washington County, and all but the southwest portion of Orange County. This new redistricting goes in effect on election day of November 2022. Kevin is running on a Democratic ticket.

Kevin has spent his last 10 years living in Lawrence County with his wife Luiza and their two daughters. Kevin was born and raised in Indiana, originating in Owen County.

Kevin earned a bachelor’s degree in Business Management from Western Governors University before furthering his education at Skidmore University and graduating with a Master of Social Psychology and Communication. Kevin then completed additional graduate courses through Harvard University and Indiana University prior to pursuing his second master’s degree in criminal justice and criminology from the University of Massachusetts. During his last schooling stint, Kevin was inducted into Alpha Phi Sigma, the criminal justice honor society.

For a period of about two years, Kevin was a candidate for a covert position with the Central Intelligence Agency’s Clandestine Service (Directorate of Operations). In past years, Kevin has written numerous research articles for Pursuit Magazine and HuffPost. In his spare time, Kevin is passionate about physical health and can be found pushing his limits on local trails. Kevin is also a passionate dog owner and trainer. Kevin and his wife currently have two Dachshunds and two Dobermans.

From April 2015 to July 2021, Kevin served Lawrence County and the State of Indiana as a child protection investigator/family case manager. During this period, Kevin worked very closely with local law enforcement and child serving agencies. Kevin’s experience with State bureaucracy is his single biggest motivator for pursuing the nomination for State Representative (District 65) and is also the reason why he has very clear changes he would like to make to ensure accountability of the civil service.

Kevin has a passion for serving Indiana residents and ensuring that the most vulnerable populations’ needs are being addressed. Kevin plans to work towards accountability for all while ensuring that taxpayers dollars are not being wasted.

Kevin is inspired by "Congressional Blue Dogs," who advocate for bipartisan cooperation and finding common ground solutions, independence from party leadership, and service to the constituency as paramount. Kevin looks to incorporate these principals into his platform in an effort to bring both sides of the aisle together and to work towards a better future for all rather than just one party.
Contact
Committee to Elect Kevin Goodman 2022
Hannah Eads
812-407-8114
goodmanfor65.com
Media Relations