Music will be in the air on November 17, 2021, when Heston Lee releases his long awaited debut album titled, “Farewell My Love.” 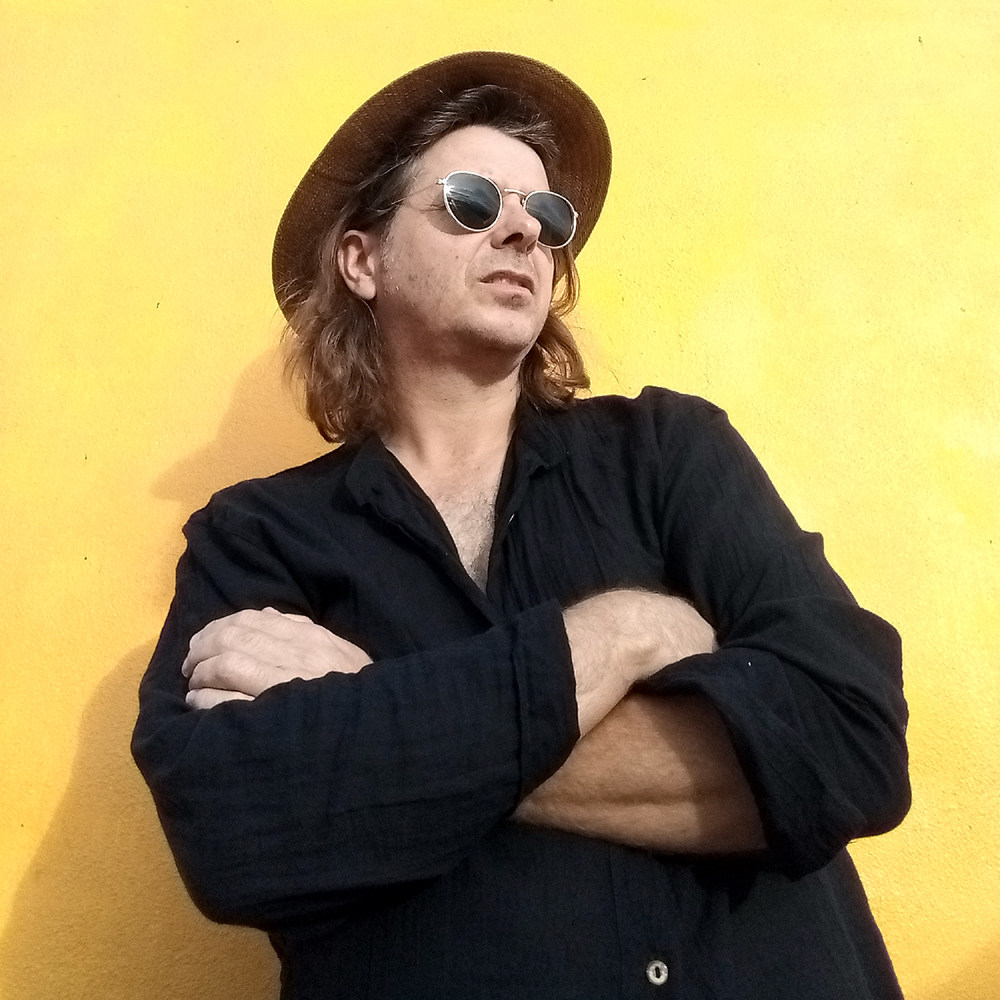 The "Americana" album comprising of 7 tracks features an "A" list of musician talents including Youth on bass guitar, Richard Dudanski on drums, Juan Codorniu on lead guitar and Heston Lee on Vocals/Guitar.

Heston released a video for the lead single "Oh Biddy" set in the dramatic landscape of Almeria, Spain (Mini Hollywood) where Fistul of Dollars, The Good, The Bad and the Ugly, Indiana Jones, Lawrence of Arabia and many more classic movies were cut.

Youth quotes, "Heston Lee is an exciting new artist with a great future in the Americana music scene."