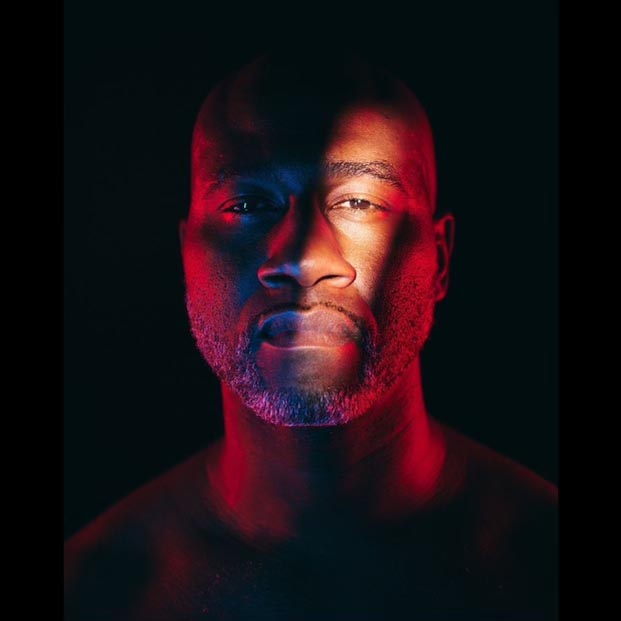 After taking a bit of time to put together some great songs, Chozxn is ready to share his upcoming single.

Chozxn has officially released his much anticipated song called “Brokenhearted” written by himself and Kevin Posey. The song is also produced by Kevin Posey, who is the singer of the two and the righthand man to Chozxn. The song has the similarity to explaining kind of a “Red Riding Hood” story where the female character is very infatuated with the wolf character. “But the wolf warns her of his ferocious nature in which she blatantly disregards,” he explains. The “Take You Home” artists continues to say, “Although the chase leads to being captured the actual capture is non-lethal in the physical sentiment.” It's actually all love and a love that will leave a lasting impression. Even though the immediate implications have sense of infatuation. The expression of love isn't really reciprocated in its longevity. After the luster of the situation expires, so does the love and the wolf leaves the heart of “Red Riding Hood” lost and broken.

The song is definitely something that will capture the attention of a lot of people without a doubt. Don't forget to go and listen to the hit single “Brokenhearted” on all platforms.