Production has begun on "The Beast Inside" a horror film that centers on a mother's exorcism but dives deeper with underlying themes of alcoholism, mental illness and a loss of faith. 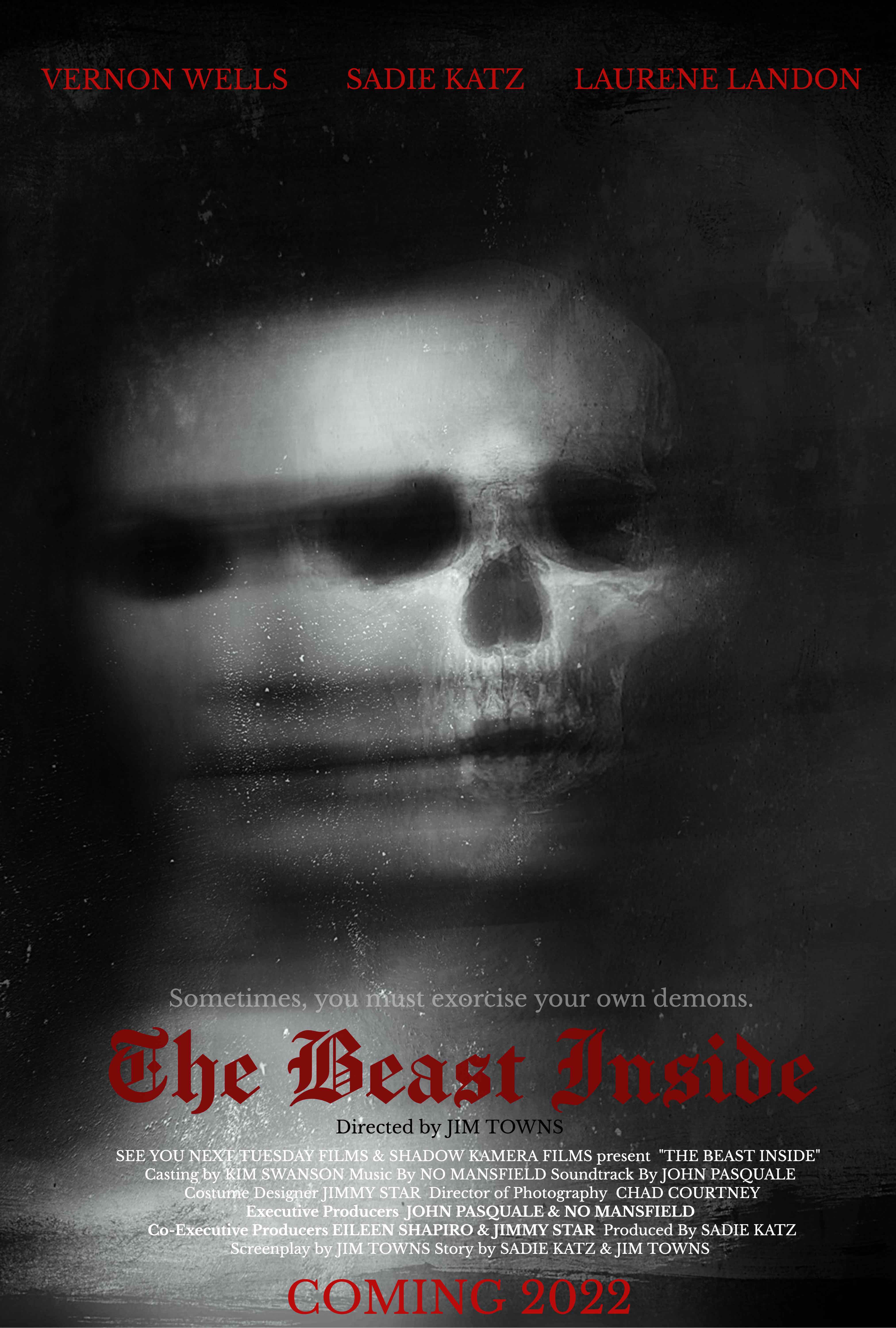 Los Angeles, CA, January 06, 2022 --(PR.com)-- See You Next Tuesday Films mission statement: Films focused on strong female leads who instead of running through the forest, choose to stay and fight.

This is Katz's first film from her newly formed production company See You Next Tuesday Films. She both produces and shares the "story by" with director, writer Jim Towns (House of Bad, State Of Desolation). After years of making a name for herself and generating a horror following she decided it was time to take control of her career and the stories she wanted to tell.

The Beast Inside is Executive Produced by New York city philanthropist, Johnny Pasquale and Scientist/musician No Mansfield. It's Co-Produced by Jimmy Star and Eileen Shapiro.

When no one believes that she's possessed by a demon, a desperate mother must perform a self exorcism before the demon kills her and moves on to her young son.
Contact
See You Next Tuesday Films
Sadie Katz
310-962-1816 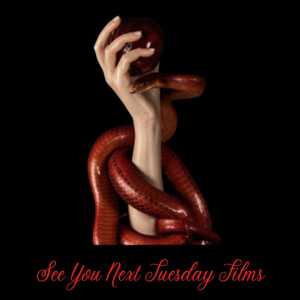 See You Next Tuesday Films

Logo for Female helmed See You Next Tuesday Films