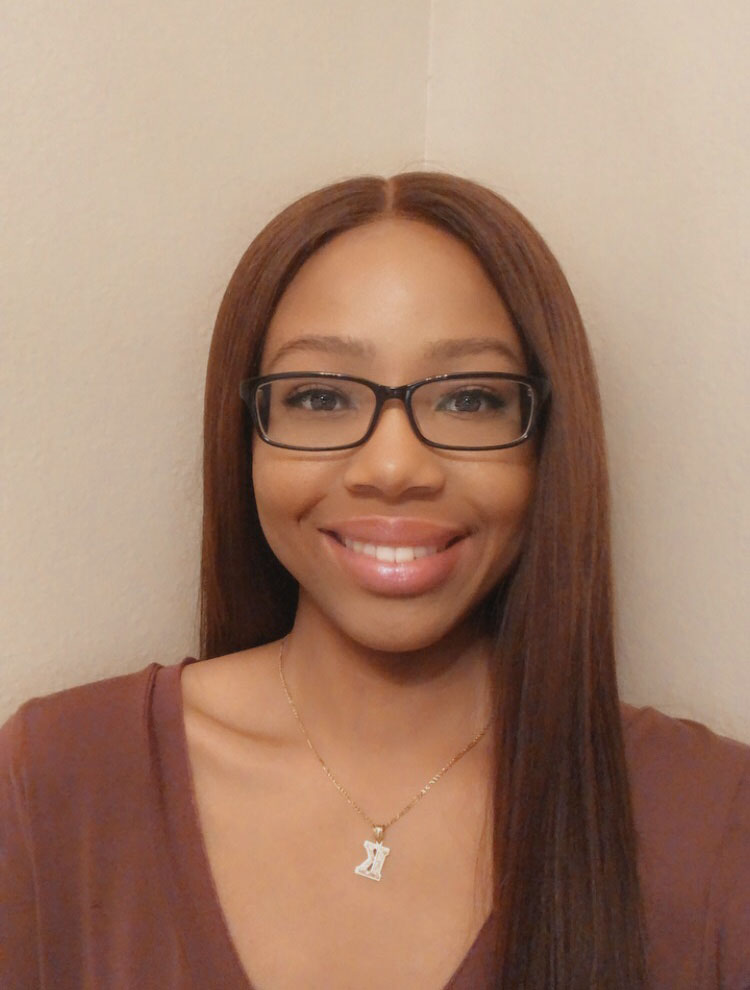 The awards were given for Kamali Culpepper’s exciting mystery and sci-fi movie trailer, Melatonin, which she hopes to turn into a tv series. Melatonin is about a college student who takes mysterious pills to help her sleep, but she ends up with unexpected side effects. It was filmed at the University of Tampa while Kamali was a student. She wrote, directed, and edited the web series turned trailer. Kamali stated, “It’s amazing to be recognized by many different film competitions. It’s my first time entering a project into film festivals so it’s awesome that just like that, I’m an award-winning independent filmmaker. I will now write a pilot episode for Melatonin and pitch it.”

Alyssa Mitchell played the main character, Olivia, and she stated, "I was fascinated by the script. It was different and had a story that could go anywhere."

Andrea Wakefield played the best friend, Ava, and she stated, "It was a pleasure to be a part of such a special project and to be recognized for all the hard work."

Gina Tarrou played the FBI agent, Catherine, and she stated, "Melatonin was such a creative storyline. I’m so glad Kamali is being recognized for her work! She deserves it."

These sister competitions recognize film, television, videography, and new media professionals who demonstrate exceptional achievement in craft and creativity. Entries are judged by highly qualified professionals in the film and television industry. In winning these awards, Kamali Culpepper joins the ranks of other high-profile winners of this internationally respected award including Academy Award winner Mr. Hublot from Laurent Witz and 2021 Academy Award winner “If Anything Happens I Love You” by Laura Dern, Will McCormack and Michael Govier.

Europe Film Festival U.K. (EFFUK) is a reputable monthly competition and annual online film festival. It is an IMDb eligible festival, which means film directors will be able to post their “awards” on their IMDb profile.

Lady K Productions was created by 25-year-old independent filmmaker Kamali. She recently released a comedy/crime short film titled, "Cleaning House,” on Vimeo on Demand. She wrote, directed, and edited the short film. It’s about three young maids who must find a way to pay back their crime boss. It’s been called a less dark version of the movie “Set it Off” and compared to the movie “Oceans 11.” She hopes to expand on the concept in the short film and make it a tv series similar to the tv series, Good Girls and Claws. The poster for the web series, Melatonin, with all of it's film festival laurels.