Janet DeMaria Honored as a Woman of the Month for April 2022 by P.O.W.E.R. (Professional Organization of Women of Excellence Recognized) Magazine 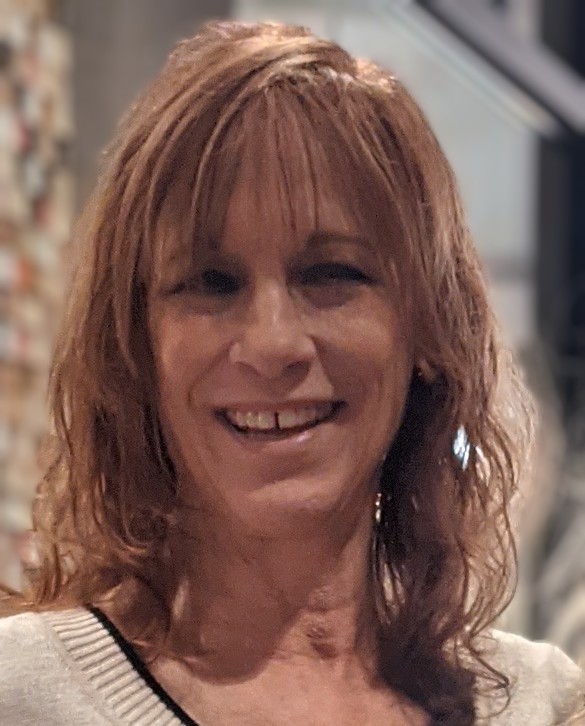 Placerville, CA, May 11, 2022 --(PR.com)-- Janet DeMaria of Placerville, California, is honored as a Woman of the Month for April 2022 for her outstanding achievements and contributions in the field of apparel and fashion. Each month, P.O.W.E.R. features women to represent their professions and industries due to their expertise and success in their chosen specialty.

About Janet DeMaria
Interior designer, turned inventor and entrepreneur Janet DeMaria is the developer of an updated version of the traditional baby onesie that makes changing diapers easier. This revolutionary infant body suit is called the Skadoosie which comes from the words “skedaddle” and “onesie.”

After her husband Ron passed away at the age of 58 from Mesothelioma, DeMaria was left to raise her 13-year-old son on her own. As her son became more independent, she took a babysitting job and realized that infant bodysuits had not changed in more than 20 years since her son, Dylan, was a baby.

“My first job was for a four-month old baby named Alice. Upon my first diaper change, I couldn’t believe that the onesie had not been updated from when my son was a baby so many years ago. I started experimenting with a prototype using my sewing skills along with my design background. One day I had put one of the prototypes on Alice and she kind of skedaddled off. That is how the name came to be.”

The Skadoosie, which is a patented USA made product of 100% natural organic USA cotton, strives to ensure the first few weeks are as stress free as possible for baby and parents. “The two very distinct aspects of the Skadoosie are the easy adjustable baby soft Velcro and the diaper slot in the back that allows parents to easily check the diaper without completely removing everything they are wearing,” DeMaria explains. “The truth is babies do not like having a onesie put over their heads and it’s a struggle to get their arms in the proper slots in the old style. Their arms are fragile and parents are afraid at times they will get hurt. The Skadoosie really minimizes that worry. It goes on them like a blouse.”

The product has won numerous awards including the Parent’s Magazine Editors Pick for 2018, the Lifetime Award for National Parenting Seal of Approval and the Mom’s Choice Award Gold. The Skadoosie can be purchased on skadoosie.com, Etsy, and Pinterest. In memory of Demaria’s late husband, a percentage of the funds from Skadoosie sales are donated to the Mesothelioma Research Foundation in finding a cure for Asbestos Cancer.