"The Survivors," a horror novella written for adult readers, explores the consequences of runaway climate change, the tensions between short-term survival and long-term thinking, and the fragility of civilization and the human psyche. 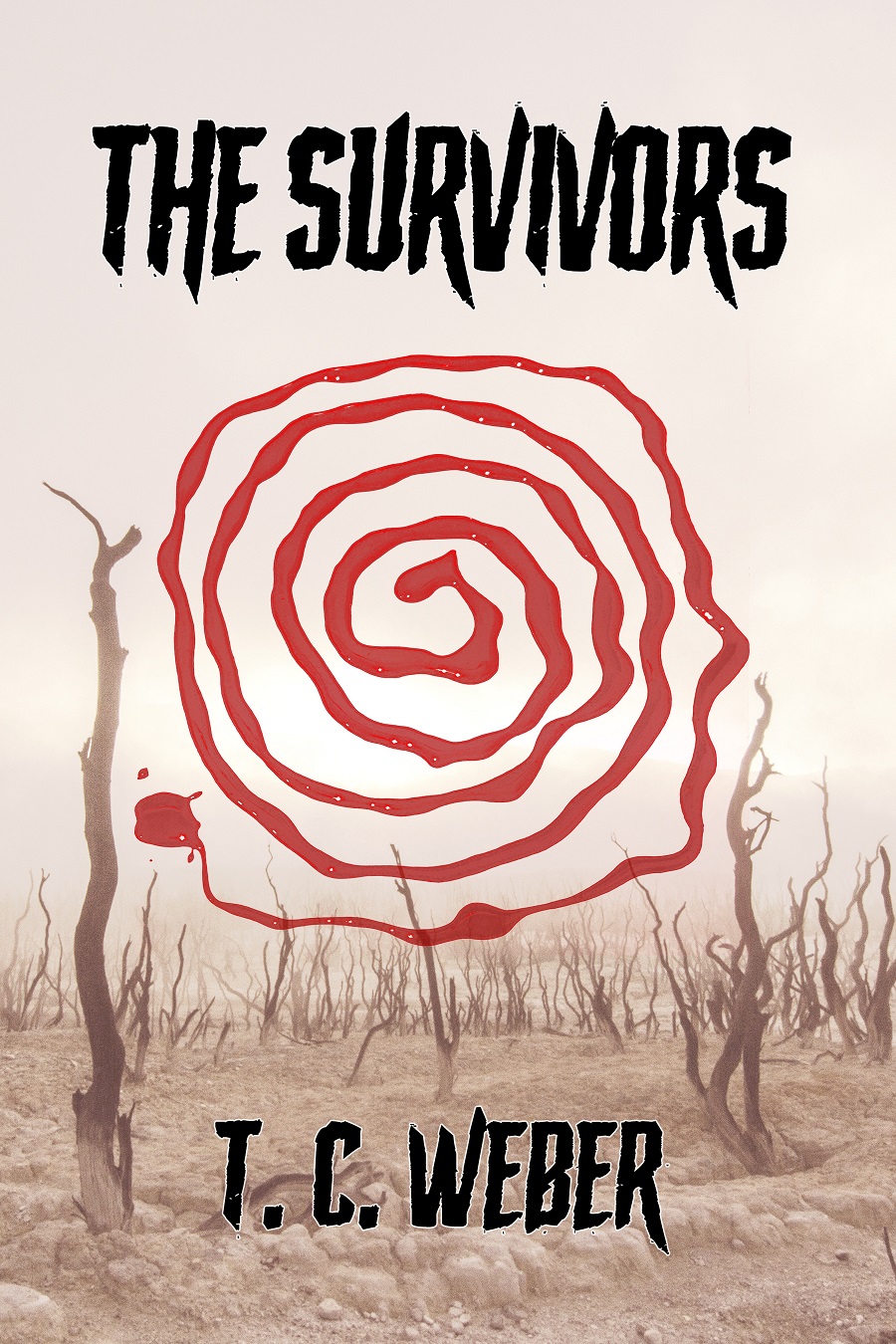 The Survivors explores the consequences of runaway climate change, the tensions between short-term survival and long-term thinking, and the fragility of civilization and the human psyche. “It’s not for the faint of heart,” says Weber. “It’s definitely the darkest of all my books,” he adds.

The Survivors, a post-apocalyptic horror novella written for adult readers with strong stomachs, describes a calamitous future in which runaway climate change has made the planet nearly uninhabitable. Civilization has collapsed, and every day is a struggle for the remaining few. The book was released by Solstice Publishing (Denver, CO), and is available in print and electronic versions.

Lucy, a young mother of two, dreams of a better life by bringing back forgotten knowledge and skills. But the rest of her group, led by her brutal aunt, is focused solely on day-to-day survival—at any price. When a deadly hurricane destroys their home, Lucy’s group is forced on the road, where they must cope with hunger, searing temperatures, and vicious rivals. And their nightmare is just beginning. “Lucy’s determination and sanity are sorely tested,” says Weber. British author John Moralee called it “a disturbing and memorable story.”

Mr. Weber previously published a cyberpunk thriller trilogy: Sleep State Interrupt, The Wrath of Leviathan, and Zero-Day Rising, all released by See Sharp Press (Tucson, AZ). Sleep State Interrupt was a finalist for the 2017 Compton Crook award for best first speculative fiction novel. The sequels were published in 2018 and 2020, respectively. These were followed by Born in Salt, an alternate history novel in which the historically-true conspiracy to replace President Franklin D. Roosevelt with a fascist dictatorship succeeded instead of being foiled.