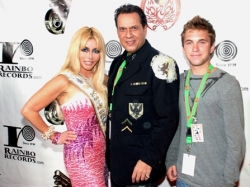 The LA Music Awards were founded by Al Bowman, who was inspired by a conversation with Bill Gazzari, only three days before his death. Gazzari, often seen wearing his trademark white fedora hat, was known for giving musicians their start. During the conversation on March 3, 1991, Gazzari gave Bowman his hat and gave him his blessing to become the voice of independent music in Los Angeles. Nine months later, Bowman singlehandedly kicked off the first annual Los Angeles Music Awards event as a tribute to honor local musicians and help them gain exposure for their recordings and live performances.

Mark Barnes, the “Bad Boy of Chill Out,” performed two of his beautiful instrumental compositions at the LA Music Awards, and received a 2008 Hollywood F.A.M.E. Music and Cinema Award during the event. The title track from his new CD, “The Awakening”, is piano-based and deeply moving. Barnes also recently was named the 2008 Independent National Artist of the Year at the Phoenix Music Awards. Barnes is a friend of “Eye on Entertainment” and has appeared on two other segments of the show, along with his manager, Sher LeFevre, the founder and CEO of the Confederate Starz Management Agency and of “Child Predator Busters”, an organization that protects children. Rick Borgia, the spokesman for “Child Predator Busters” and a successful New York actor, also attended the LA Music Awards.

The after-party performance was headlined by UFOetry, a unique band that has a recurring theme of unidentified flying objects in its music and plays such events as the Roswell UFO Festival. Vocalist Josh Poet, MUFON member and avid follower of the UFO world, stays up-to-date and incorporates the latest info on the subject into every facet of UFOetry’s production. Since 2004, the band has garnered a number of awards from the Los Angeles music scene.

Eye on Entertainment
“Eye on Entertainment” (EOE) is a high-energy, high-impact television program focusing on extraordinary individuals and the entertainment industry. The show, aired on Time Warner Cable in Los Angeles and Orange Counties, features powerhouse interviews with successful people in all walks of life, exploring the traits that they have in common, and covers entertainment events and awards shows. Dawna Lee Heising is the executive producer and host of EOE. Dawna is also Ms. World 2008 and is a long-standing member of the Screen Actors Guild (SAG). EOE’s producer and cinematographer is David McNeil, a Mensan with a background including 10 years at United Artists and professional photography. The show is directed by John Cox, a professor in the film and video departments at Orange Coast and Golden West Colleges. 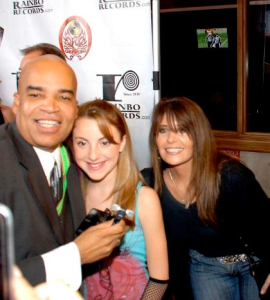 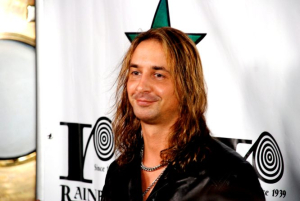 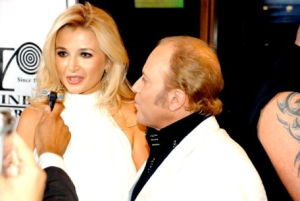 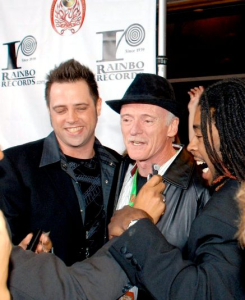 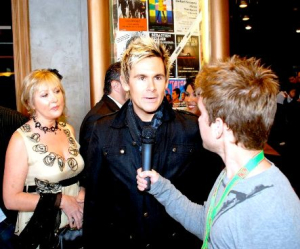 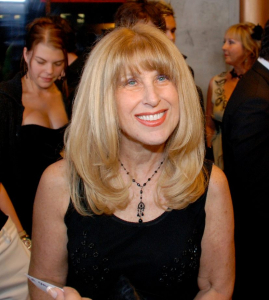 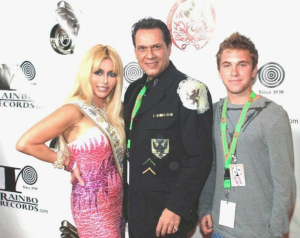 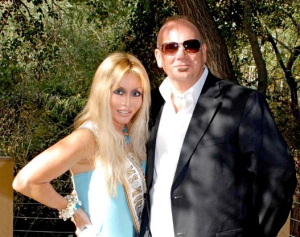