Plenty of Kodak Vision film, an Arriflex motion picture camera and a topnotch crew will be used to shoot the winners dream. 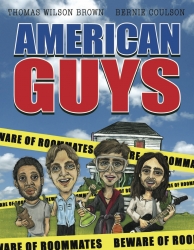 Los Angeles, CA, February 08, 2010 --(PR.com)-- Pyramid Productions announced today the new Lights, Camera, Action Film Contest. “This is a fantastic showcase for the best new work by American and international, writers, artist and independent filmmakers. The winner will have their feature story produced and shot on Kodak Vision film.” Said Christopher Blackwell, the spokesperson for the contest. The Lights, Camera, Action Film Contest provides abundant opportunities to discover today's most innovative artists. In addition to the Grand Prize, the top ten finalists will receive distinguished awards. The complete list of details for the Lights, Camera, Action Film Contest is available at www.americanguysmovie.com or www.lightscameraactionfilmcontest.com “The talent is out there, we want to find people with stellar cinematic expression. The contest is designed to give back, anyone who goes through our submissions process will receive a complementary DVD of Pyramid Production’s cult comedy hit American Guys.” Said Joyce Carlene, the contest director. “It’s $15 dollars to enter, the price of a bacon cheeseburger. This decade we are set out to raise the stakes of quality storytelling and create film that entertains and is consequential.” Said Blackwell. The 2010 Lights, Camera, Action film contest is now accepting submissions. 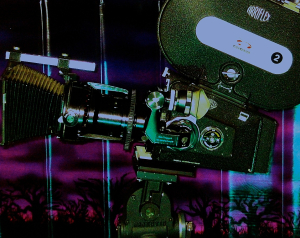 Plenty of 16 mm Kodak vision film, an Arriflex motion picture camera and a topnotch crew will be used to shoot the winners dream.

Creativity is the spark of life

The top ten story lines will be selected as finalist for the script submission. Out of these ten screenplays one winner will have their dream turned into a feature film.

Creativity Is The Spark of Life

They believe that a good idea for a movie can come from anyone and that a contest should give back. The $15 entry fee includes a Free DVD copy of our award winning feature “American Guys” which was shot on super 16mm film. 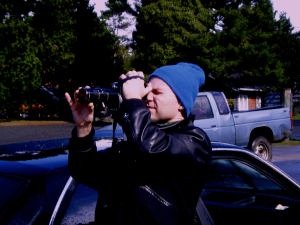 They are dedicated to the art of film and many timeless classics also shot in this motion picture format include: This Is Spinal Tap, Best In Show, The Hills Have Eyes, Pi, Saw, The Wrestler, Waiting For Guffman, A Mighty Wind, Chasing Amy and the original Texas Chainsaw Massacre.