With more than 5,000 Coolsculpting treatments completed in Las Vegas, Secret Body is among only a handful of CoolSculpting practices in the nation to achieve this Diamond Crystal status Award. 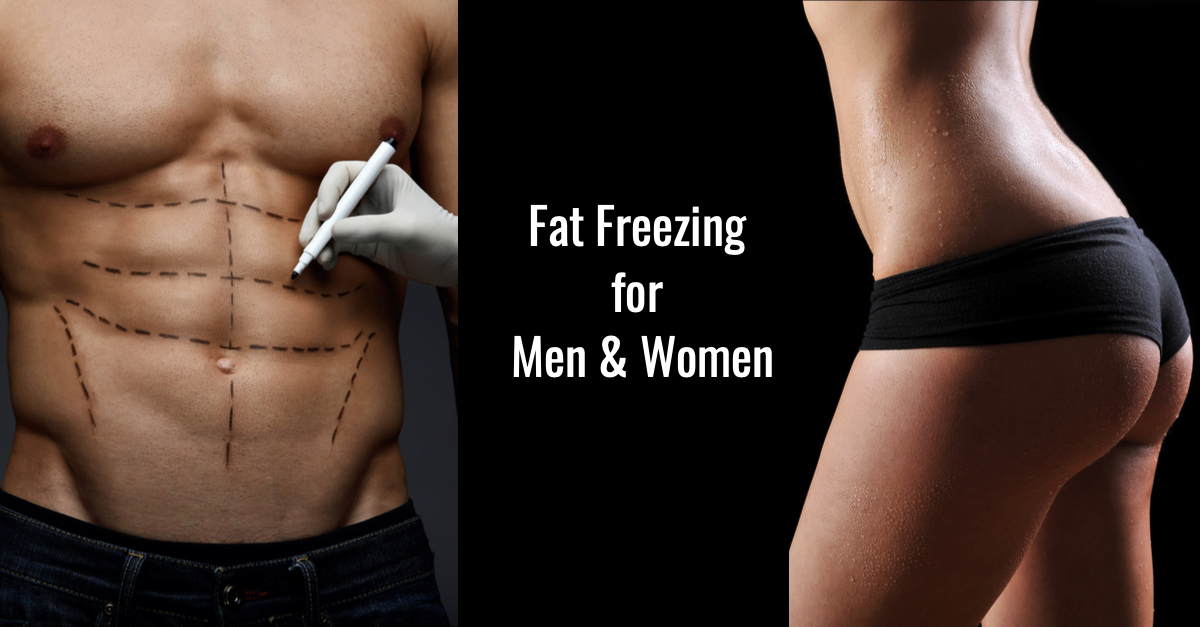 Las Vegas, NV, March 12, 2019 --(PR.com)-- When you specialize in one thing, the likelihood is that you can do it better than pretty much anyone else. Such is certainly the case for Secret Body, Las Vegas' leading CoolSculpting Las Vegas practice. Specializing in CoolSculpting Las Vegas, and with 5,000 treatments completed by the staff, they have clearly distinguished themselves among the best. And the company agrees, recognizing the practice as a Diamond Crystal Coolsculpting Las Vegas Practice eight quarters in a row, the highest level in Coolsculpting Crystal Rewards, a program that acknowledges the most successful CoolSculpting practices.

Secret Body Las Vegas is a little bit of a secret, rarely doing any advertising, most of their clients are referred from the Four Seasons and/or from word of mouth.

CoolSculpting Las Vegas is a safe, non-invasive, FDA-cleared treatment for fat loss in hard-to-lose areas, such as the waist, abdomen, inner and outer thighs, and under the chin. Fat cells are targeted and frozen with a cooling technology. The frozen fat cells are then naturally eliminated from the body. More than seven million CoolSculpting treatments have been provided worldwide with proven results.

“It's a privilege to be awarded the Diamond Crystal Coolsculpting Las Vegas Award from Allergan for the eighth quarter,” shared Kate Robertson Secret Body's manager. "The reason for our success is no secret. It's the Golden Rule – the simple idea that we should treat others the way we would want to be treated. We are honored to be recognized and awarded by Allergan with the Coolsculpting Club 5,000 award. We like being a little bit of a hidden Secret, we do not do a lot of advertising, most of our clients are referral based, word of mouth or recommended by the Four Seasons," says Kate Robertson. 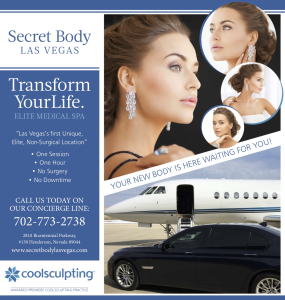 Coolsculpting Las Vegas Clinic Secret Body is honored and excited to be recognized, featured, and recommended by the Four Seasons Las Vegas.