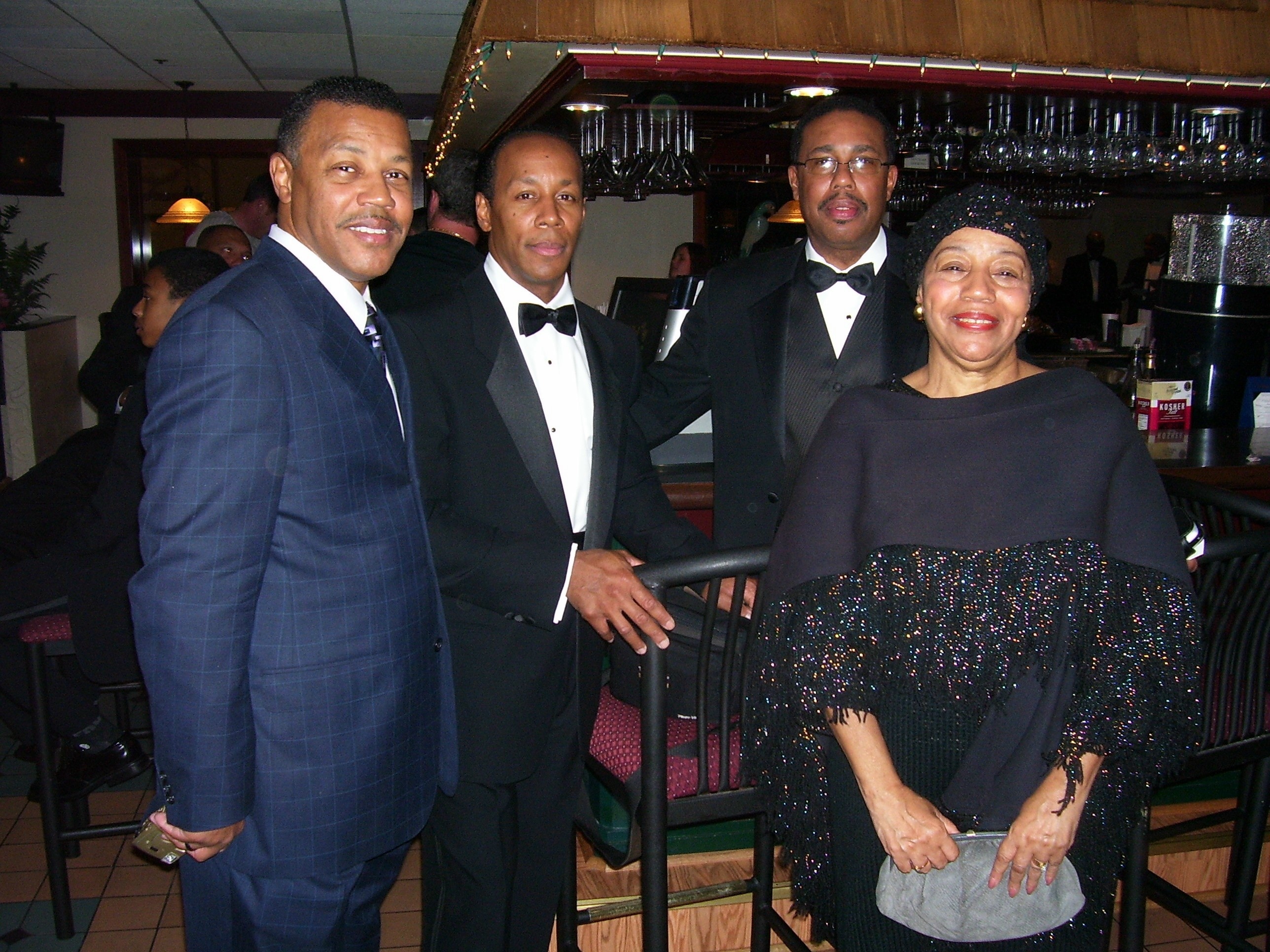 Born in Louisville, Ky., Mrs. Larson opened Larson’s Flower Barn in Cincinnati, Ohio in the late ‘60s, convincing the legendary James Brown to attend the grand opening. When her sons formed Midnight Star as college students, she created a disciplined organization that allowed the brothers and their bandmates to focus on their music while she served as director of business operations. Throughout the ‘80s, Midnight Star produced gold and platinum-selling albums and charted songs on Billboard’s Hot 100, solidifying Mrs. Larson’s legacy as a female pioneer in the male-dominated music industry.

In Cincinnati, Mrs. Larson was a dedicated community servant who helped to mentor and develop up-and-coming artists by coordinating the youth talent expositions Nati Live and Back On The Block in conjunction with the City of Cincinnati and Procter & Gamble. She later formed Gloria Larson Entertainment and the non-profit Horizons Unlimited, a platform to educate young artists. Her final group was Sharp, co-managed with her son Gregory Calloway through their company, Soundway Management.

Mrs. Larson is survived by her sisters Ola Mae Owsley and Wilhelmina Moore; sons Gregory (Vanessa), Reginald and Vincent Calloway; grandchildren, great-grandchildren, nieces and nephews. She is preceded in death by parents, Albert Gilchrist, Jr, and Luetishia (Gilchrist) White; stepfather, Lud Lee White; and two brothers, Stanley Gilcriest and Wayne White. “We will truly miss her, but we will hold dear the accomplishments we achieved together as a family of pioneers in the arts, business and community service,” said Reggie Calloway, Director of Royalty Funding at Sound Royalties. “Thanks to everyone for your prayers and support.”

To learn more about Gloria Larson, please visit the Calloway Collection at the Archives of African American Music & Culture: https://aaamc.indiana.edu/liner-notes-pdfs/linernotes23.pdf