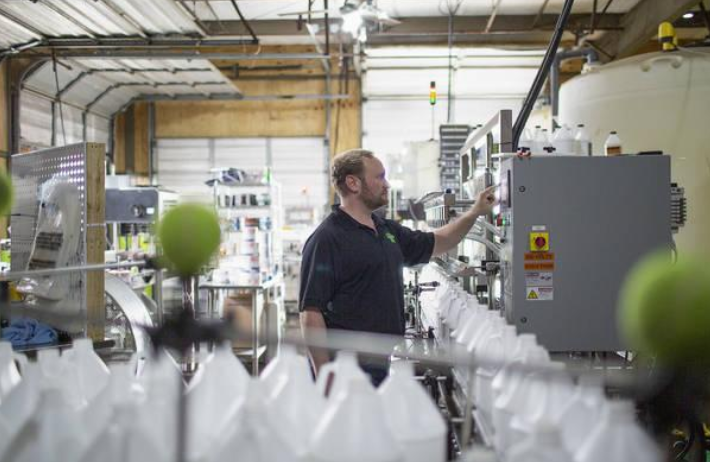 Columbia, TN, April 03, 2020 --(PR.com)-- On a normal day Froggy's Fog manufactures five hundred gallons of theatrical effects fluids for places like Disney, Universal Studios, Six Flags, live shows, concert productions, film and television around the globe. When COVID-19 hit the US, the focus changed from entertaining the customers to protecting them. Shutting down day to day operations to start producing Froggy's Simply Sanitizer(TM) an 80% alcohol hand rub solution that complies with the WHO recommendations.

"Our biggest concern was helping out the essential workers. We have built relationships over the past 15 years with Fire, Police, EMS, and even Military. We wanted to give back in any way we could. We had the facility and resources, we just needed to put them to use," says Chris Markgraf, co-owner of Froggy's Fog.

An unanticipated effect was how much demand there was. Over a span of 48 hours Froggy's Fog, normally a small company run by 17 people, was tripling in staff, output and operation. The surge offered another way to help the community by adding 30 jobs for those recently out of work or laid off due to "Stay at Home" orders issued by Gov. Bill Lee.

"We have given free cases to those first responders in our county and beyond. It's about helping others and if this is the little part we can play, we are thrilled to," says Adam Pogue, partner of Markgraf. "Our community has always supported us, and we have grown close to first responders in the area. They protect us, so we see this as a way to return the favor."

Froggy's Simply Sanitizer is available for purchase by the public at Froggysfog.com and is available in gallons, 4-gallon case, 50-gallon drum and 250-gallon Tote. It should be noted that due to the overwhelming response and prioritized Military and front-line orders shipping may be delayed.
Contact
Froggy's Fog
Scott Karan
931-548-1715
www.froggysfog.com 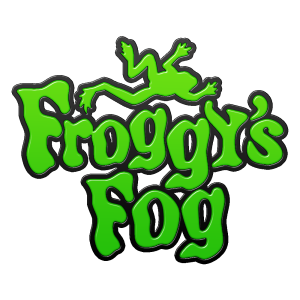