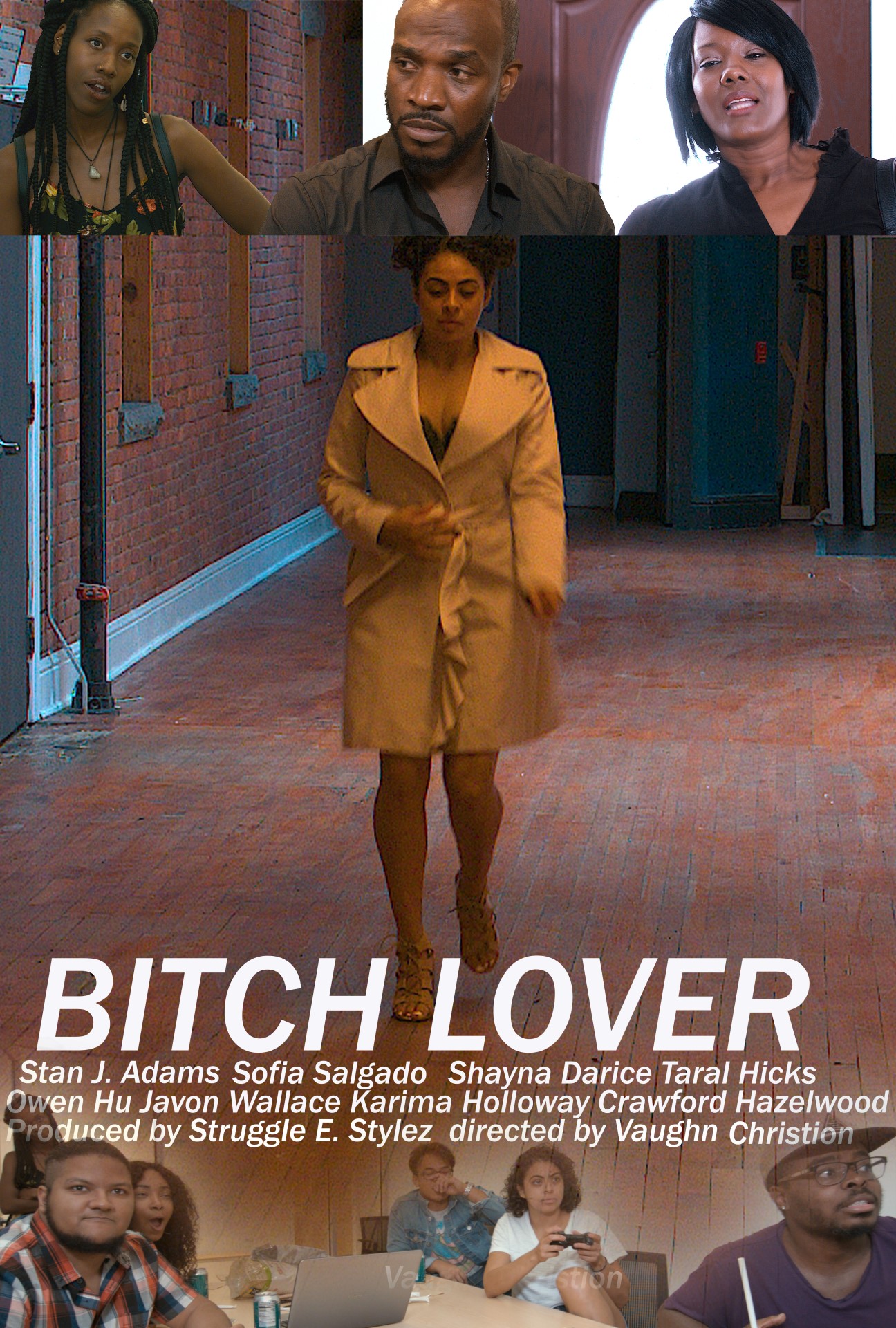 Sofia Salgado, Stan J. Adams, Shayna Darice, Owen Hu and Javon Wallace round out the cast, produce by Struggle E. Stylez and Vaughn Christion and is written & directed by Christion.

The synopsis reads: In a bid to strike out on his own, a veteran game developer who is building his new title enlists the aid of his college age daughter's roommate who is a top competitive player and is more than a little attracted to him.

The film was slated for a theatrical premiere but due to the COVID-19 closures
it looks more and more like a summer VOD release.
Contact
Reina Productions
Vaughn Christion
973-348-9016