Melissa B. Receives 2 Nominations in The Josie Music Awards 2020

Billboard charted artist Melissa B. is nominated for a second consecutive year in The 2020 Josie Music Awards. 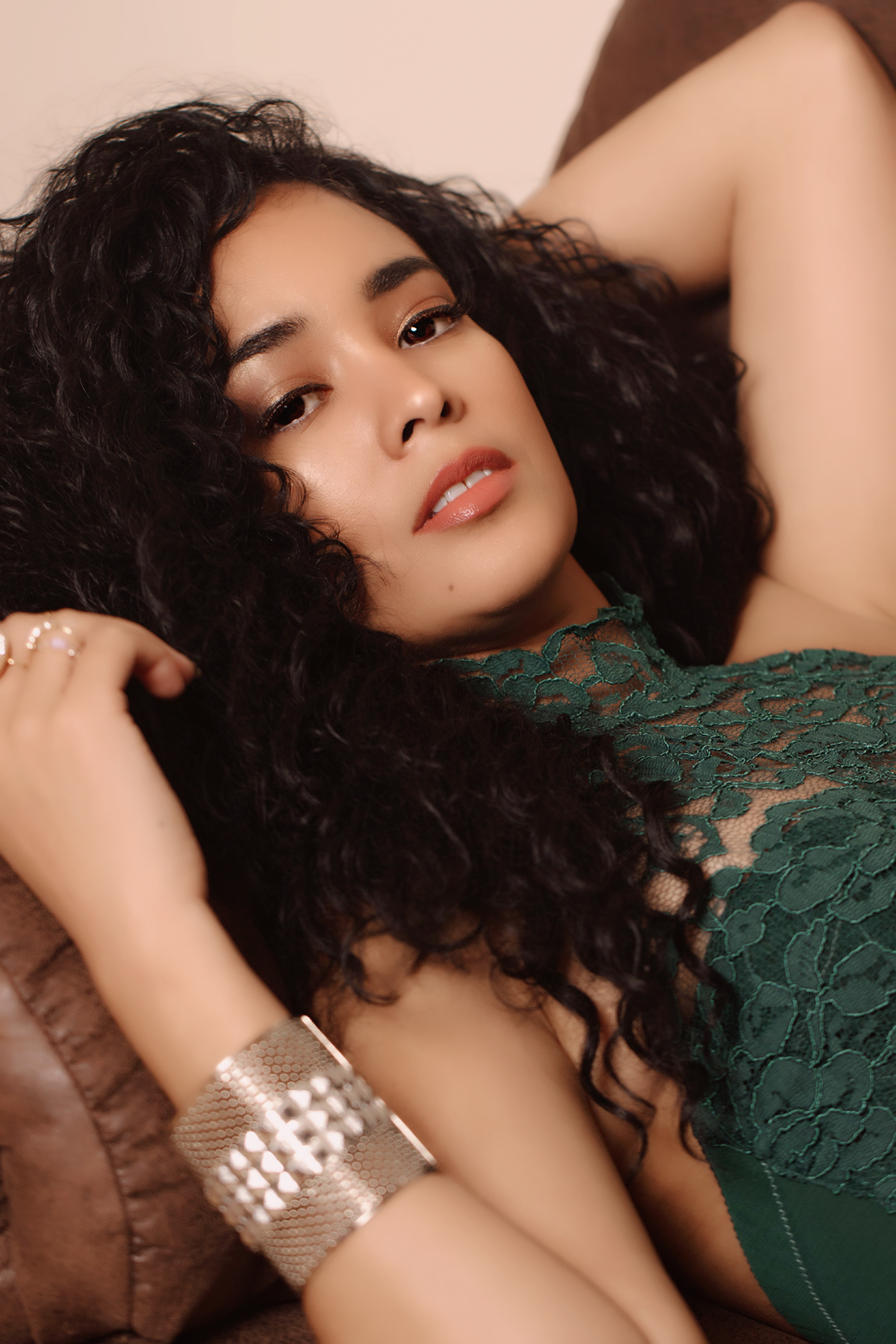 She has been nominated in the following categories:

More information and media requests can be addressed below by the provided contacts:

Melissa B. has been garnering much attention from fans and critics alike since she independently unveiled her debut EP Exclusively in 2015 in which she was considered for a Grammy nomination. She eventually released a commercial song called “Dancing in the Rain” which shot to No. 1 on the Billboard Hot Single Sales charts after being on there for 3 weeks sitting only behind Demi Lavato and Lana Del Ray. This was only the beginning for the South Carolina born and globally raised singer/songwriter whose powerful vocals immediately hypnotize and captivate. Melissa B. would follow with a 9 song collection Computer Love Album which continued to cement on the European charts in making Melissa B. as one to watch with another consideration by the Grammy Academy in 2017 for “Best Urban Contemporary Album.”

On the heels of the new music, Melissa B. was announced as a Brand Ambassador for the SNOW app in South Korea. She also has a partnership with Samsung with promoting their current T5 SSD drive. In a commercial that her team created fully on their own for Samsung. Audiences are currently being treated to seeing Melissa B.’s sultry, beautiful live performances. Most recently, Melissa B. was just nominated for the Josie Music Awards with “Best Female Artist of the Year” for independent artists. She is currently working on her next EP called “FLYING RIVERS.”