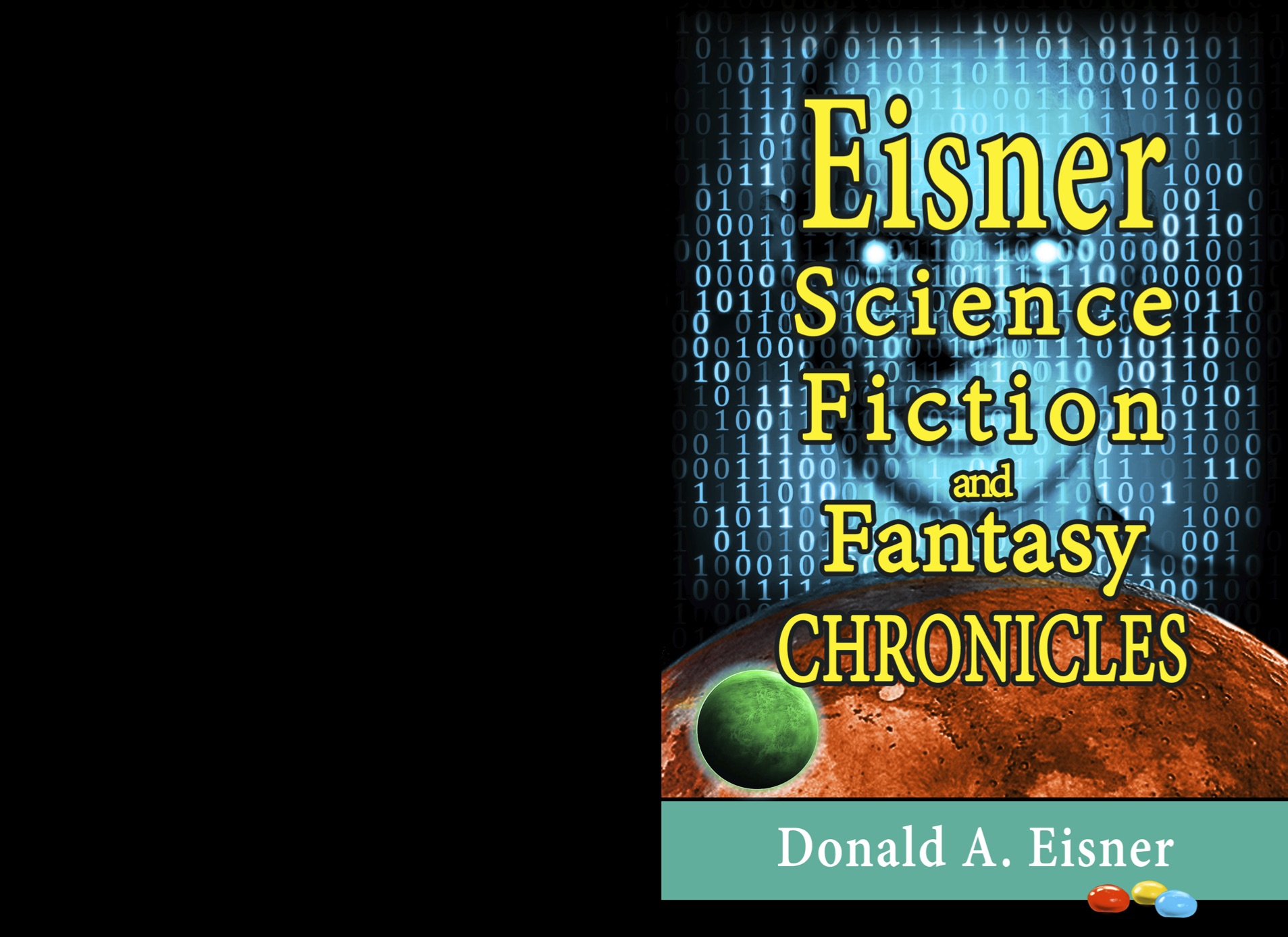 Los Angeles, CA, July 02, 2020 --(PR.com)-- In 2019, before the COVID-19 pandemic, “I began to wonder what might happen if there was an existential crisis on Earth,” says author Donald A. Eisner. "I began to write a series of Science Fiction short stories."

The Eisner Science Fiction and Fantasy Chronicles by psychologist Donald A. Eisner will take you on a wild journey: apocalyptic, humorous, and satirical. Could any of the dire happenings be in the real world? You be the judge.

The first short story: “2034 to 1990: Into the Multiverse” depicts a world that is on the brink of extinction. But as with humans in 2020, there seems to be no avoidance of imminent and catastrophic danger.

In the second story “400 IQ” we take a deep dive in human pathology and narcissism. With the deterioration of the social fabric of society, a group of social scientists try to remedy the situation. They find a way to drastically increase the level of their IQ. They reasoned (so to speak) that they would be so intelligent that it would be a breeze to improve society.

Ambition and power have no bounds with the Superiorians. Does heightened logic and rationality transform into a new world order? Can raising a person IQ; to 400’s improve humanity? You can probably guess.

But with “Positive People in Opposite Land” you are taken to a psychiatric hospital. The place is quite strange. This story is a combination of Alice in Wonderland and The Wizard Oz. If you like Rock and Roll and candy there are a few jelly beans on the unit.

A slightly flawed superhero arrives on Earth for some behavior modification in “Supergrouch.” Although he is from the Hamptons it is not Long Island." Supergrouch" is a humorous, but yet serious take on how an outer space person seems to integrate into present day Los Angeles.

The last story “Tales of a Traveling Man” is a satirical but incisive look at people who are different from one another.