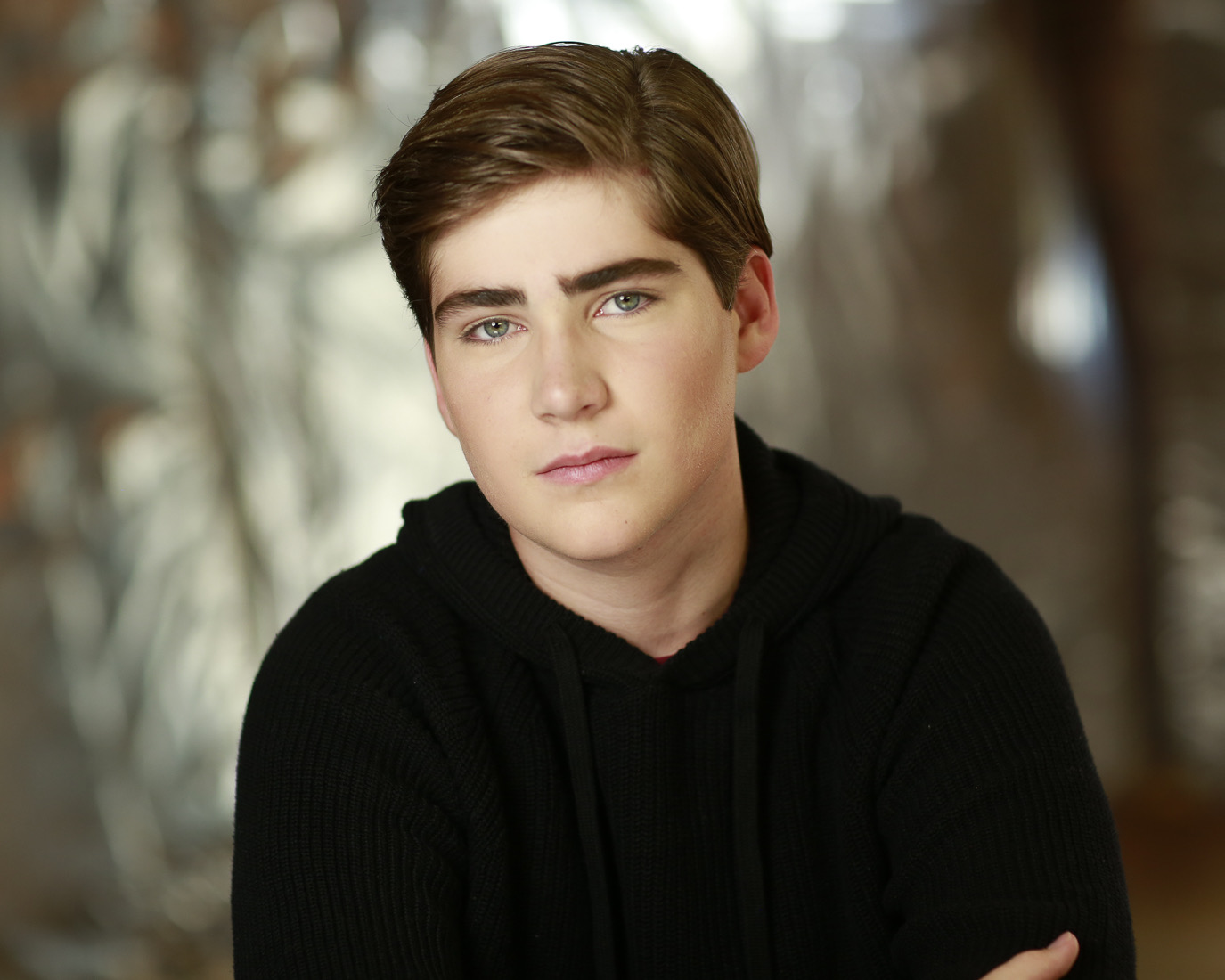 Toronto, Canada, July 31, 2020 --(PR.com)-- 16 year-old, Toronto-based actor will have his dramatic directorial debut film, “Perspective” hitting film festivals this and next year. "Perspective" tells the story of teenager Oliver Davies (Dylan Duff) who struggles to forgive his father's troubled past. The film takes place over one weekend as Oliver visits his father, Lucas Davies for the first time since his release from prison. Over the course of the unsettling weekend, Lucas attempts to rekindle his relationship with his son, while simultaneously running from his own past. "Perspective" is aiming for a 2021 release date. For more information on Duff’s unique short film, visit the movie’s official website here.

Dylan Duff has also just been named the president and CEO of Purple Monkeys Pictures Inc., a production company that he founded to tell important human stories. Duff aims to use his new company to make films that tell stories that matter and make a difference. “All I hope for in life is to be able to make a positive difference in the lives of those around me. I want to be able to make films that people can relate to and films that make people feel something. I aim to use my craft to shine a light on us as human beings, to cause us to take a good look at ourselves and discover what we can do better,” said Dylan Duff of his decision to start a production company.

The Young Artist Academy Award Winner has been involved with many projects from acting in Vice TV’s hit wrestling drama series “Dark Side of the Ring” to starring in, and writing episodes for a new comedy web series about life as a teen in quarantine called “The Quaran-Teen(s).” Season 1 of The Quaran-Teen(s) can be found on Duff’s IGTV: @thedylanduff or the official IGTV for the series: @the_quaranteens_2020. Season 2 premieres September 4. Duff is also set to write and star in an upcoming Quaran-Teen(s) movie. More details on that are coming soon.

Dylan Duff has received multiple awards and nominations for his work in film, television and theatre. His most recent stage role was as the beloved Canadian character Gilbert Blythe in the 2019 play/film Anne of Green Gables. Duff was nominated for his performance in the iconic role.

On top of acting and directing, Dylan Duff is a proficient film/TV writer. He has written multiple television shows as well as short and feature films. Duff currently has numerous projects in the works, ranging from half hour comedy television shows, to hour long dramas and multiple films, both short and feature length. Dylan is set to direct and star in many of these projects. More information will be released soon regarding Duff's upcoming productions.

"Film is a powerful tool. I believe as filmmakers and artists it is our duty to use our platforms to change the world for the better," says Duff.
Contact
Purple Monkeys Pictures Inc.
Brian James
(289) 221-7567
Please contact by email.