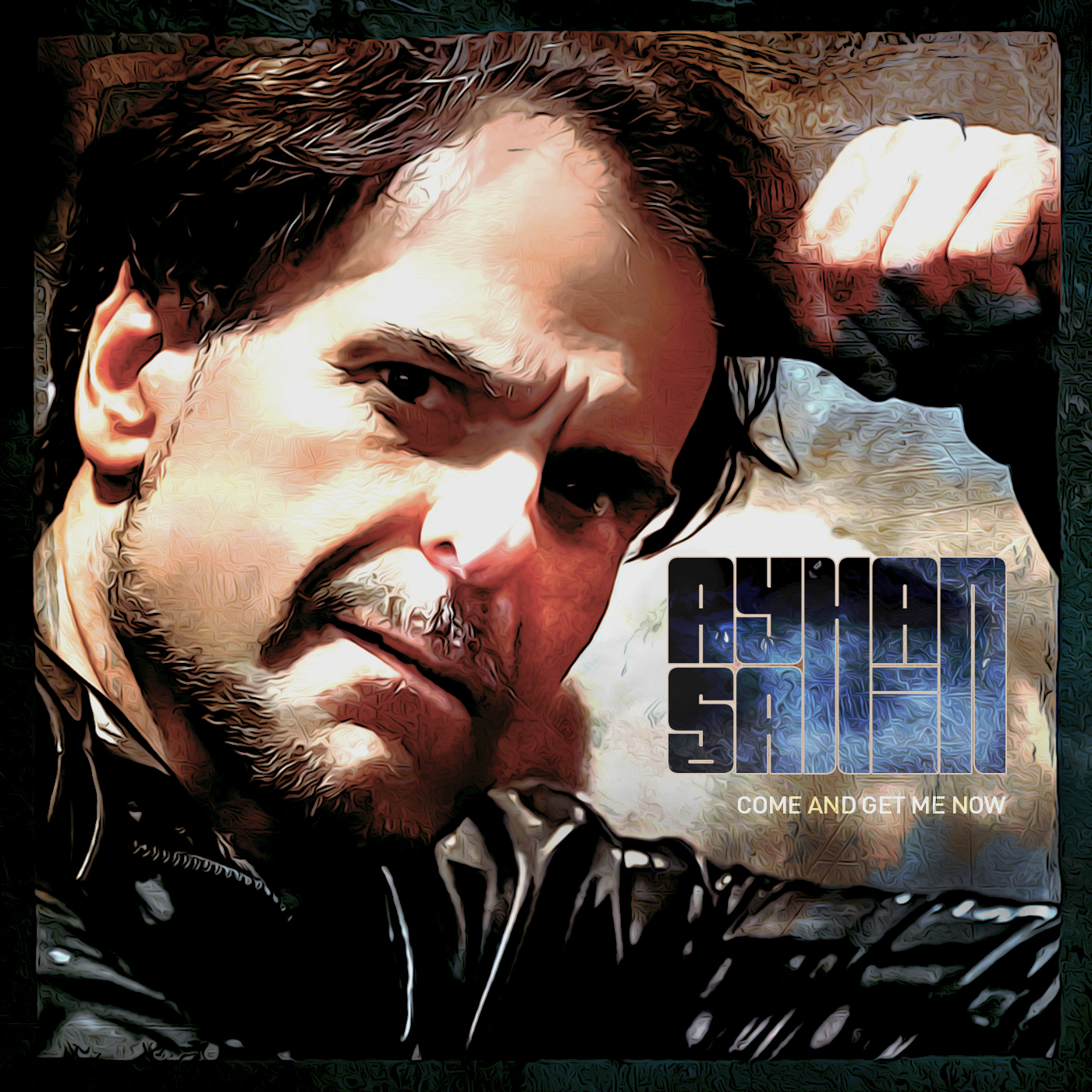 New York, NY, December 31, 2020 --(PR.com)-- The upcoming and long awaited album “Pop” features iconic artists of pop music’s timeline such as The Village People’s iconic cowboy Randy Jones, platinum selling artist Anita Ward, veteran recording artists Jerri BoKeno along with Keith Fluitt, Christi Bauerlee, and David Keeley. All songs are co-written and co-produced by Ayhan Sahin with hit songwriter Bernadette O’Reilly who has also worked for three decades in music management and Artist Development... Overall, the singles released from the "Pop" album saw critical recognition from award shows winning awards for categories, “Best Pop Song,” “Best Video” and “Best Singer.” Last but not least, Randy Jones’ single “Hard Times’” hit the Billboard Charts to claim a one month run on the Dance charts building a legendary status for Randy to be the only member of The Village People who achieved success as a charting solo artist.

Ayhan Sahin’s fourth single from “Pop” comes at a moment to reveal the reality of these times. Boldly written, the new song “Come And Get Me Now” opens up with all odds at stake as Sahin gets into emotion immediately, sInging “Don’t have another song in me.” Having the potential of establishing an immediate concern. Sahin continues: “I’m losing all my gravity, I’ll count to three and scream.” Feeling the urgency of the singer’s plea for a saviour, it never gets old or redundant to hear the repeating verse always followed by the loud and direct message "Come and Get Me Now." The song spies a Bowie influence with pure harmonic ABBA-esque backing vocals. It’s a melody-driven retro-pop redux. If this was the writer’s intention, they nailed it.

London producer/remixer Tim Cox brings two fresh club mixes to the table. (“Tim Cox Club Mix”) and its radio edit “Come And Get Me Now (Tim Cox Remix)” which is released with the single.

Sahin finalized the launch with a music video that was shot at the beach during the summer of 2020. He says, "I shot this video with my phone with little cost but tremendous care and endless hours of work knowing that this year is all about appreciation, tolerance and hope."

To make the product more attractive, Young Pals Music has also released a photo book of pictures taken during the shooting of the video at the exquisite boardwalk and beaches of a deserted Fire Island.