Available for sale at this link: https://snakenationbooks.store/product/blood-flow, and good internet bookstores. 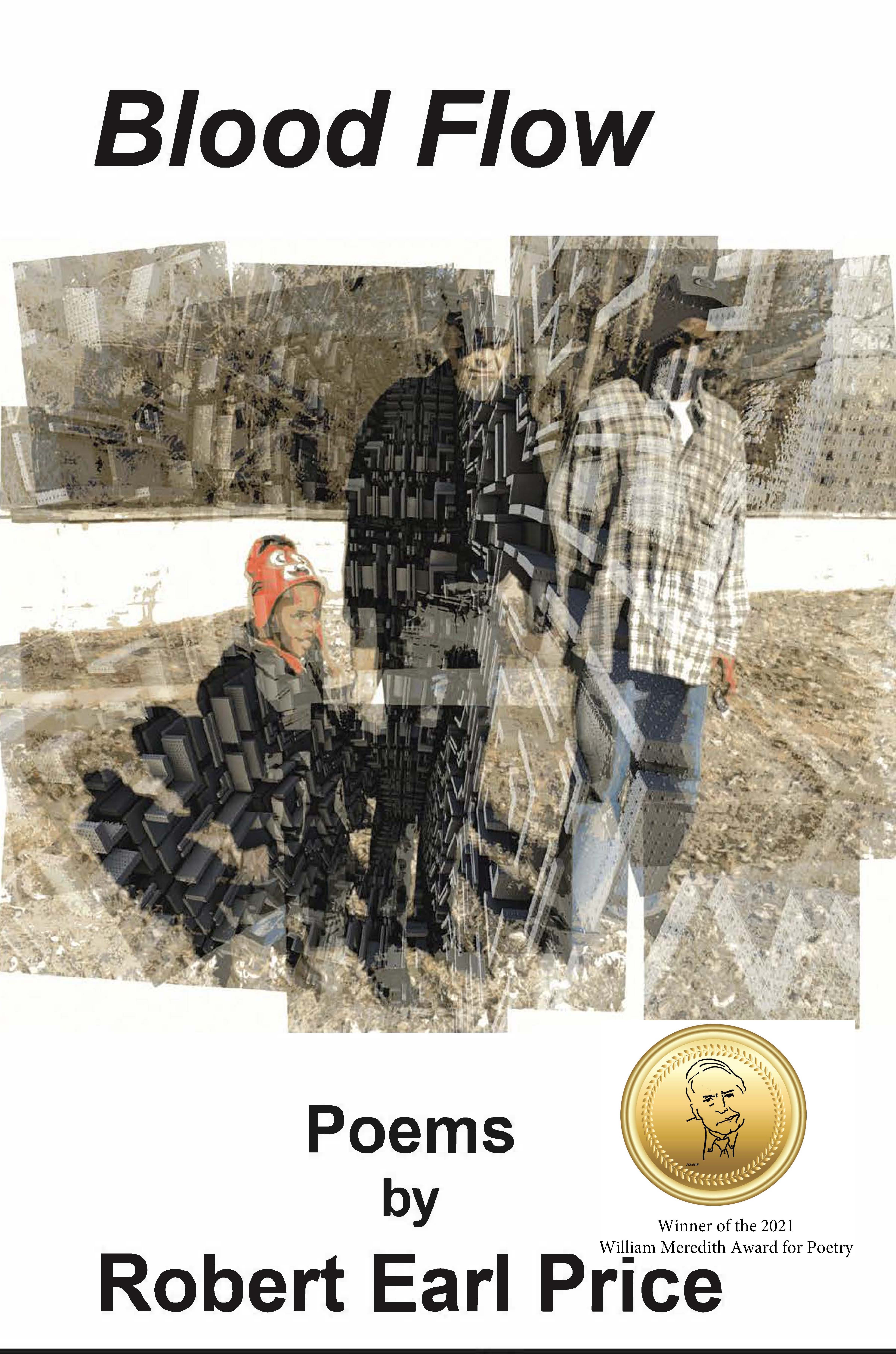 "Your language moved slowly toward our language
until we saw that we were all immigrants -
had perhaps been shipped as convicts -
from the land of your reluctant indictment,
a land of our consent, if not our doing."

The language Meredith is describing here is the language of the tribe, and it is the same tribe Robert Earl Price describes in his introduction to "BLOOD FLOW":

"Let our blood flow radiate warmth
From me to you
From you to yours
Until there arrises a single tribe of humans
Proud and pure as the blood flowing in their veins."

Poem after poem in "BLOOD FLOW" trace the damage, the cruelty of this human tribe to each other from the murder of four little girls at the 16th Street Baptist church in Birmingham, to a disheartened Dr. King the week before his assassination: “I fear I am integrating my people into a burning house.” The poems are often more than dark. They take despair as a given: “The house is ablaze and we are trapped inside/ Hostages of suicidal arsonists.” We are asked to roll the dice again, but the election will not be fair, There is no need to vote. Still, the little martyrs lead us to the Civil Rights Act, we finally have achieved a black President. History provides us with hope.

Price opens "BLOOD FLOW" with a quote by Amiri Baraka: “The artist’s role is to raise the consciousness of the people. To make them understand life, the world and themselves more completely.” And while it is often said that a poem fails exactly to the extent it tries to preach to a reader, the redeeming quality of these poems is the extraordinary force of the images, the spot on dramatic monologs of 12 women artists, lines that show what it is like to be "the other" in society and approach philosophy: “Our lives begin to end the day we become silent about things that matter.”

"If we can not share his blood, we have at least the poems. They help us understand how black lives matter, how to look into the eyes of a fellow human being and find our own humanity. This is the great gift Price has given us. The racist world we were all born into, the land of our consent, if not our doing, is ameliorated somewhat in these poems. We are able to transcend our ontology, escape the loneliness of being who we are a bit in Robert Earl Price’s 'BLOOD FLOW.' William Meredith would have been so glad the 2021 award in his name has gone to Robert Earl Price, brother in the art." 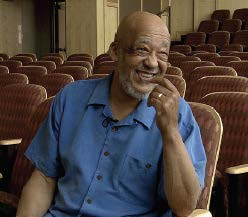