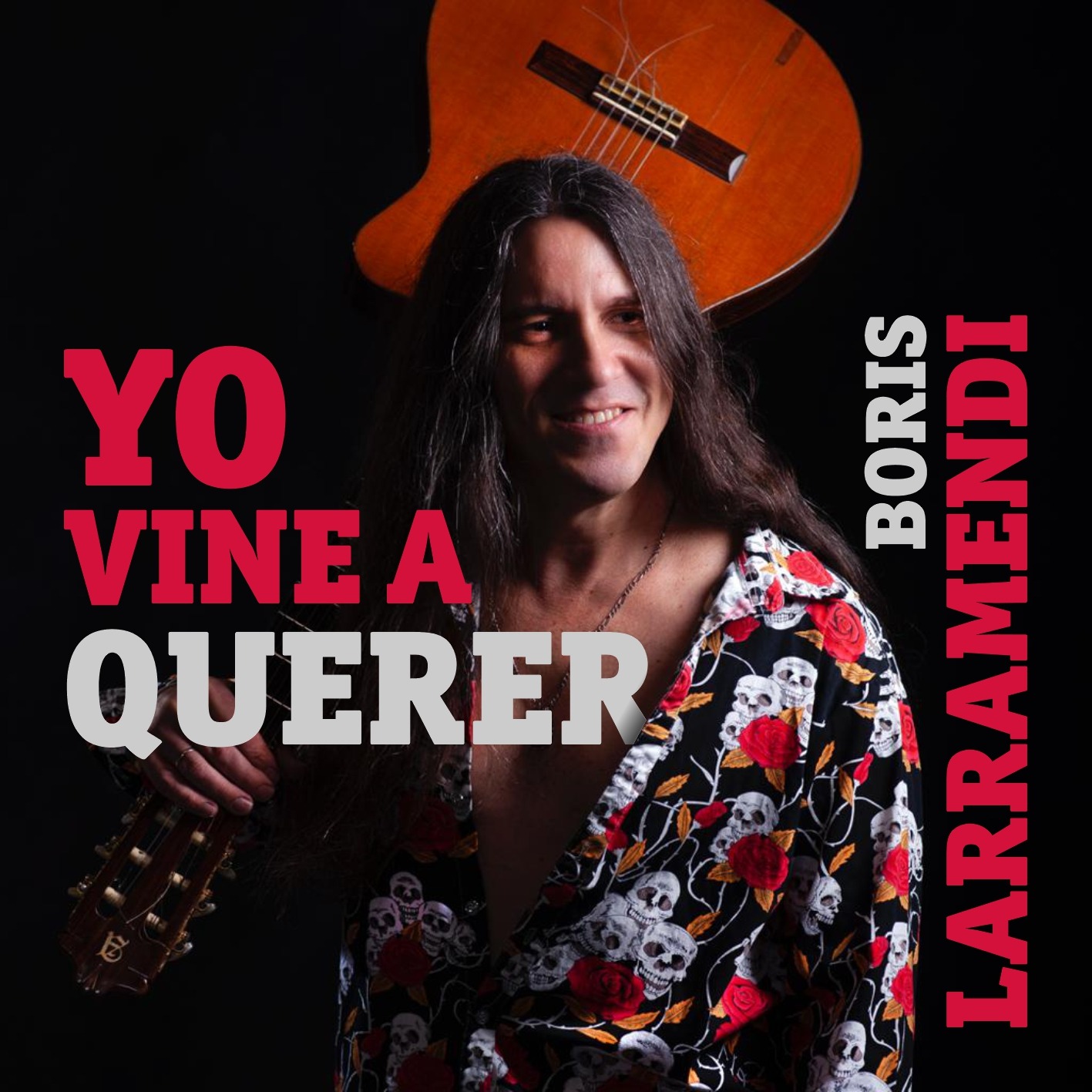 “Yo vine a querer” is Larramendi’s sixth solo album, and second one since living in Miami, Florida. This album showcases a fresh, fun, 21st century-style dialogue, and interweaves Cuban traditional music genres like Guajira, Rumba, Changüi, Timba and Bolero, with electronic sounds such as Rock, Funk, Jazz and Pop.

Once again, Larramendi reveals himself as a rebel troubadour. His concerns about the island’s destiny, are translated into music through songs like “Allá en Cuba.” Other songs, such as in “Llegó el animal” or “Guajira del pelícano” also allude to the longstanding diasporic subject. The album contains vibrant songs such as “Haz lo que te dé la gana” and a bilingual treat titled: “I like you.” These songs reflect Larramendi’s rich and diverse background and culture and portray some of the Miamian flaming landscape, which have undoubtedly contributed to Larramendi’s inspiration. In his own words “La realidad me fatiga, pero yo vine a querer” (Reality exhausts me but I’m here to love), a phrase from the song 'La Realidad,' is the message I want to convey throughout the album.”

Digital copies of “Yo vine a querer” will be available on March 5, 2021 in iTunes, Spotify, Amazon, Bandcamp and all the main online stores and streaming services. Physical copies will be available upon request.
Contact
Borisongs LLC
Boris Larramendi
786-660-6195
borislarramendi.com