The Silver State Film Festival is excited to come back to Las Vegas in person for 2021. 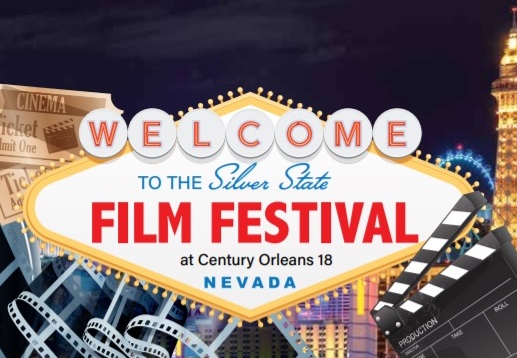 Las Vegas, NV, February 04, 2021 --(PR.com)-- Plans for the 2021 Silver State Film Festival are underway for this fall season at the Century Orleans 18 and XD located at the Orleans Hotel and Casino in Las Vegas.

Jon Gursha, Festival Director, and Peter Greene, Festival Programmer anticipate that the COVID-19 travel and socialization restrictions will improve by fall so that filmmakers and festival-goers can thoroughly enjoy themselves. “We're optimistic that the festival will be an in-person event, and we will have it on the ShortsDaily Roku Channel if need be. People want to come back to Las Vegas and experience the Silver State Film Festival and the city of Las Vegas. Our messages are full of inquiries,” said Jon Gursha.

Submissions are open for the 2021 Silver State Film Festival for independent filmmakers and Screenwriters on FilmFreeway.

This year's film festival is expected to be an exciting event as we are already getting more inquiries into this year's festival than ever before from International Directors and Producers. “We’re excited host everyone at the Century Orleans 18 and XD, its fun seeing everyone in the theatre and on the Casino property during the festival,” said Peter Greene.

Highlights of the 2020 Silver State Film Festival include Award winning Actors, Producers and Directors featured below: