IBMTV will feature H.S.H. Prince Michael of Liechtenstein to discuss the Future of Finance of Swiss Impact exclusively for the IBMTV Network. 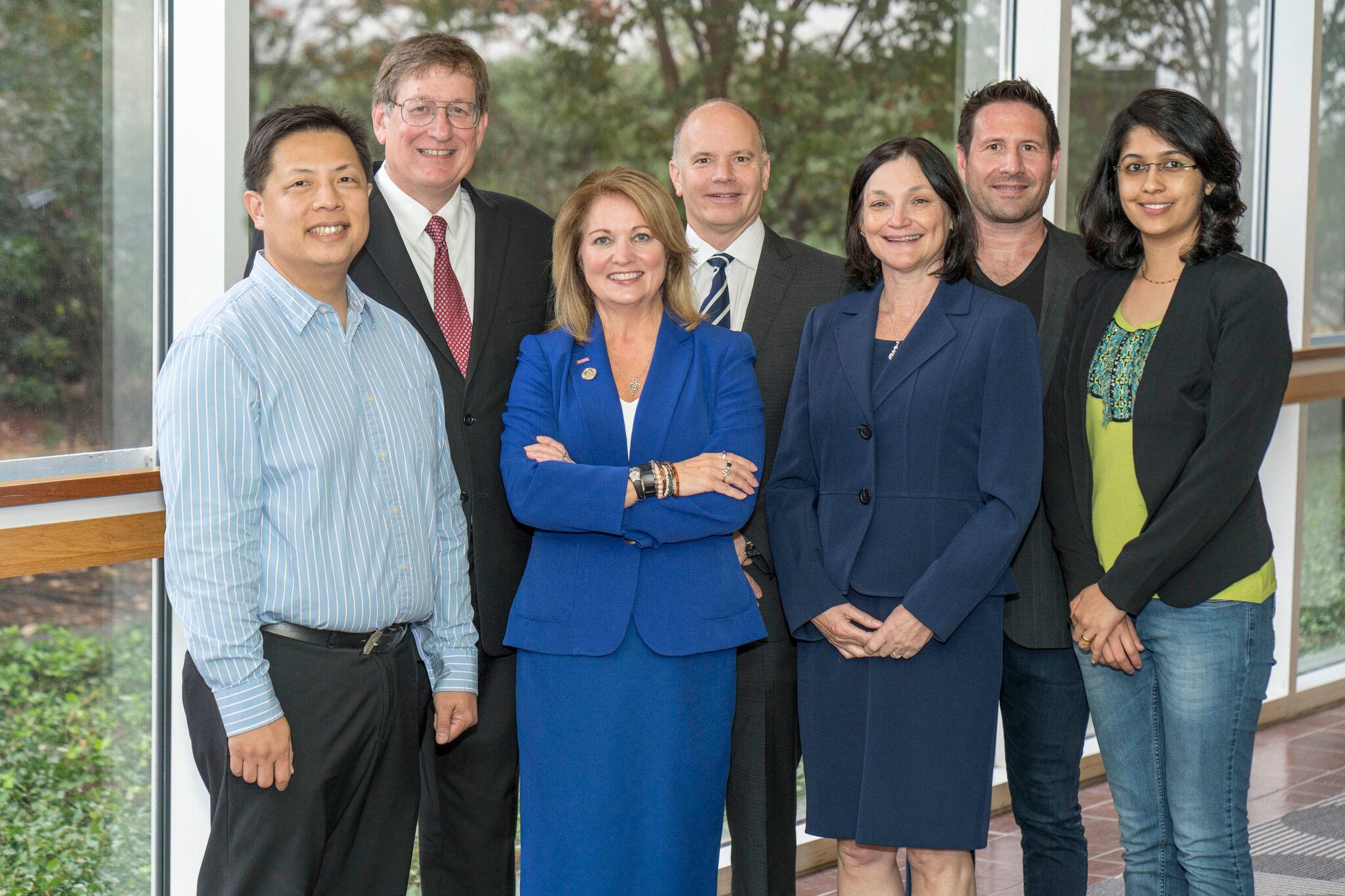 Raleigh, NC, February 19, 2021 --(PR.com)-- Richer than the Queen of England was a saying to differ the wealthy from those who are not, but in this case H.S.H. Prince Michael of Liechtenstein is actually wealthier than the Queen of England. The Prince owns an international bank and will discuss the future of finance exclusively on the IBMTV Network which is found at IBMTV.TV IBMTV.TV has its headquarters in Raleigh NC with a production facility in New Delhi, India and streams over 65 TV shows in 122 countries. The show Swiss Impact originates from Zug, Switzerland and features the host Ben Banerjee and his spouse each Friday at 9.00 a.m. EST. If you miss the show - no problem - it is also video on demand at IBMTV.TV
Contact
IBMTV
Nicholas Paleveda MBA J.D. LL.M
919-673-0612
IBMTV.TV