DJ Jam known for being the DJ for Hip-Hop greats Snoop Dogg and Dr. Dre has partnered with Nod Head Records to produce a Phoenix, AZ area artists collaboration. Jam is now a Phoenix resident and is eager to get involved with the community. 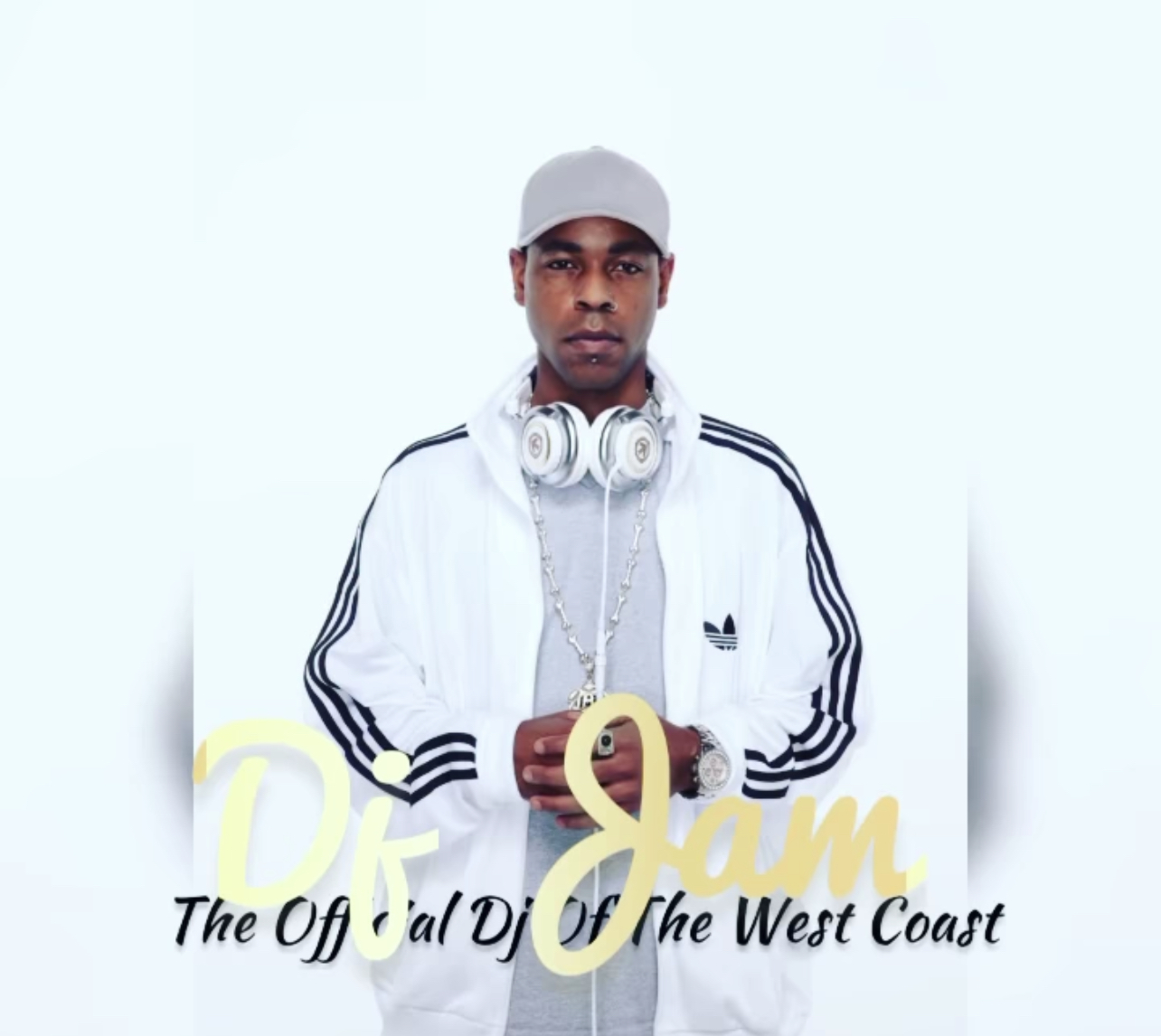 DJ Jam, who is widely known as the “Official DJ of The West” has spent his career working with some of the rap industry’s most iconic names such as Snoop Dogg and Dr. Dre.

Jam will be joined by Nod Head Records artists Dres Smuzic, Quan Jabri, Tru, Tyre’, UGO Crew and more than 20 Phoenix-area artists in collaboration for Nod Head’s debut album, which is slated for release in October. The album will feature a compilation from talents who have performed in the Hip-Hop, R&B and Alternative genres.

“I’m really excited to be living here in Phoenix, working with this group of fresh faces who’ll ultimately lead Hip-Hop in Phoenix into the future,” Jam said.

Nod Head Records, an independent, majority Black-owned label was founded by CEO Felix “Tip” Horne, who began his entertainment career as a concert promoter-turned nightclub owner in Atlanta. Now Horne is a part of the Nod Head Records front office and dabbles in production, including executive producing, and mentoring the young people he works with.

“I just really feel like I’m exactly where I need to be, and the time is now,” Horne said. “There’s so much untapped talent here in Phoenix that it’s unreal. I’m fortunate to work with guys like (CTO) Dustin Petz, (Director of Artists Development) Ugo Stevano, (Director of Visuals) Valentino 'Track' Paula and (Senior Producer/Engineer) Prince Naseem Shakir, and the team we’re building around them. Such a precocious group is something to truly be grateful for.”
Contact
Nod Head Records
Tip Horne
480-300-9885
nodheadrecords.com