UFC star Jorge Masvidal will appear at the National Sports Collection Convention in Chicago to participate in a box break of 2021 Panini Select UFC trading cards. The event is part of a new venture, BRKRZ, which will showcase the exciting world of collectible breaks. 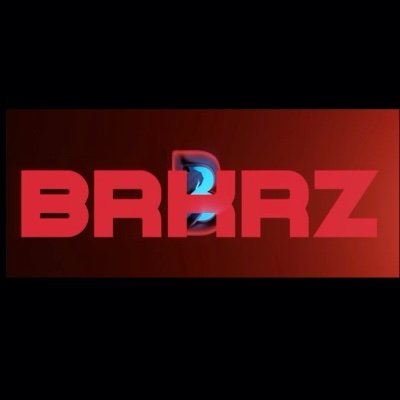 Los Angeles, CA, July 29, 2021 --(PR.com)-- UFC fighter Jorge Masvidal, who holds the record for the fastest knockout in the Octagon, is primed for another dominating victory with BRKRZ when he tears into a brand new box of 2021Panini Select UFC trading cards during the National Sports Collectors Convention.

Masvidal will be on the floor at the Panini booth, Friday July 30 in Chicago, where the MMA star will perform live box breaks of the highly anticipated UFC trading cards. Masvidal, who has multiple parallel and autograph cards in the highly collectible set, will be livestreaming the event across all his social media channels, including Facebook, Instagram and YouTube.

Beckett Grading Services will also be on hand to offer grading services for winners of premium cards from the break.

The event is part of an exciting new venture, called BRKRZ, which showcases the biggest athletes and entertainers in the world participating in the thrilling world of live collectible breaks.

Executive produced by Tony Loiacono and Malki Kawa, BRKRZ will showcase the explosive world of breaking – if you’ve ever cracked a fresh pack of cards in search of that prized treasure or obsessed over an unboxing video on YouTube...you’re a breaker.

Tony Loiacono sees unlimited potential for the project and where breaking can go. “I want to elevate breaking to the next level and show the world how entertaining it can be,” Loiacono added that future breaks will include big stars in entertainment and sports and seek out venues like professional locker rooms and full-scale arenas.

NSCC Event to be livestreamed at 4 PM EST across all participating social media channels.

About BRKRZ
BRKRZ will bring viewers inside the exciting world of collectible breaks. Leveraging celebrity power from the world of entertainment and sports, BRKRZ will be hunting for the hottest collectibles – whether it be rare cards, sneakers or even cars. More information available at brkrz.io.
Contact
Undisputed Management
Gary Trock
661-478-1744