The Maine Lobstering Union (MLU) has filed a civil action in the United States District Court for the District of Maine, seeking emergency relief related to the impending closure by agencies of the federal government of productive lobster grounds utilized by Maine’s lobster fishermen and women. 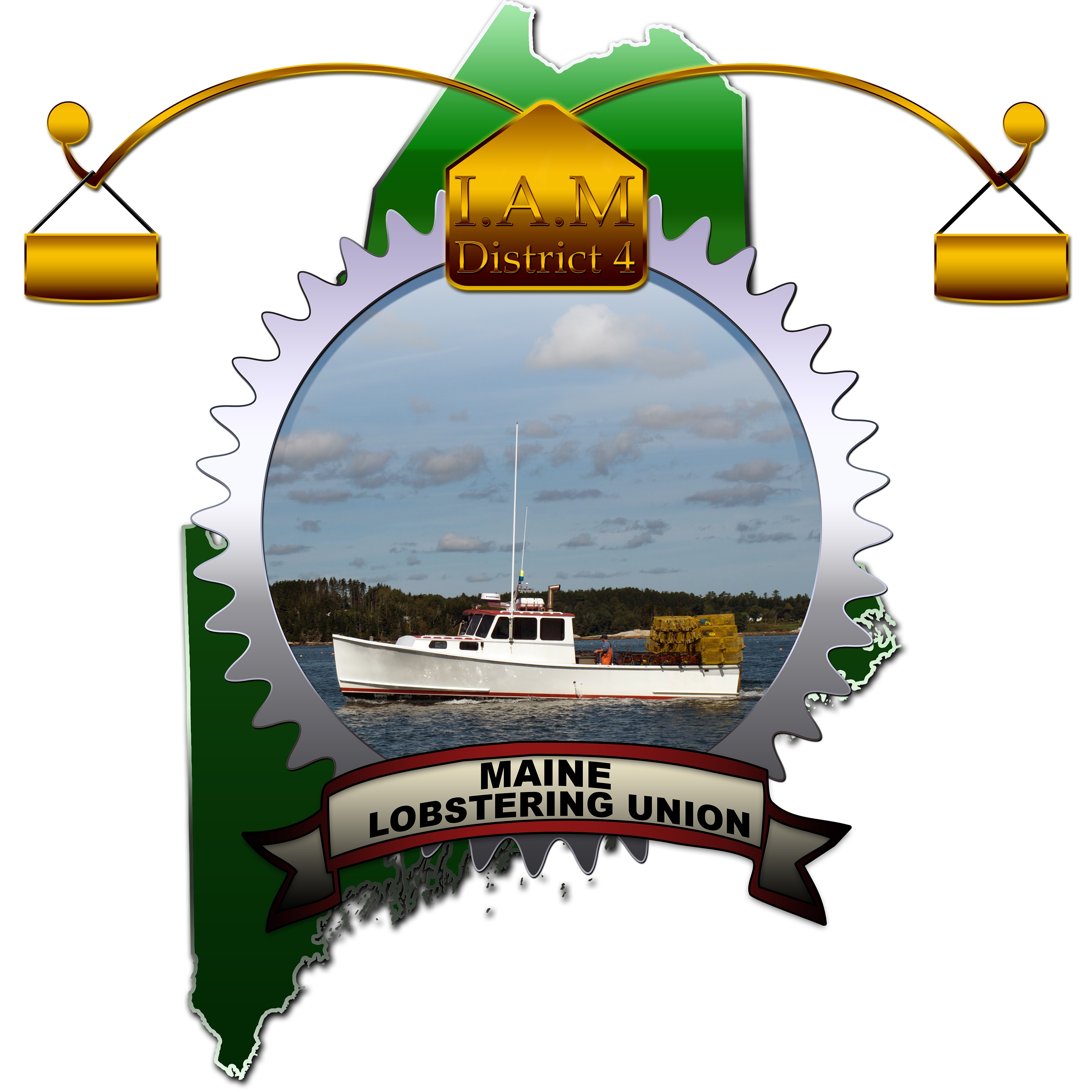 Portland, ME, September 29, 2021 --(PR.com)-- The Maine Lobstering Union (MLU) has filed a civil action in the United States District Court for the District of Maine, seeking emergency relief related to the impending closure by agencies of the federal government of productive lobster grounds utilized by Maine’s lobster fishermen and women. Joining the MLU as Plaintiffs in the case are the Fox Island Lobster Company of Vinalhaven and Frank Thompson, a sixth-generation fisherman, who together with his wife Jean, own and operate Fox Island; and the Damon Family Lobster Company of Stonington. The Complaint names as Defendants the Secretary of the United States Department of Commerce, and the Assistant Administrator of the National Oceanic and Atmospheric Administration, and the National Marine Fisheries Service (NMFS).

The lawsuit was filed by the Portland, Maine law firm of McCloskey, Mina, Cunniff & Frawley, LLC and alleges that the closure is the product of an arbitrary and capricious agency action in violation of the Administrative Procedures Act. The Complaint further alleges: according to NMFS itself, there has not been a single entanglement attributed to Maine lobster gear since 2004; right whale sightings in the Gulf of Maine are extremely rare, particularly as the Gulf of Maine continues to warm and whale distribution shifts to Canadian waters; NMFS adopted a restricted area in Lobster Management Area 1 that will be completely closed to the use of vertical buoy lines between October and January of every year (LMA 1 Restricted Area) simply to spread risk reduction across jurisdictions, notwithstanding the fact that lobster fishing constitutes a much larger part of the State of Maine’s economy than it does for any other Atlantic state; NMFS admits that it did not evaluate the effectiveness of past risk reduction measures before implementing the LMA 1 Restricted Area; NMFS does not have a model to project prey and whale distribution into future months; even without the LMA 1 Restricted Area, the Final Rule would still be expected to achieve the desired 60% risk reduction across all U.S. waters.

“This emergency federal court action follows from the issuance of a Final Rule on August 31, 2021 that, among other things, mandates the complete closure of an all-important 967 square mile stretch of offshore Maine waters in LMA 1 to all vertical buoy lines between October and January of every year. The Complaint alleges that the impact of such a configured closure, virtually without evidence of any biological benefit to the North Atlantic Right Whale and its survival, is precisely the sort of arbitrary and capricious agency action that the Administrative Procedures Act prohibits,” said Thimi Mina, who represents the MLU, Fox Island and Damon Lobster. He added that, “the economic injuries that would result from this closure to the Maine lobster industry, and the safety risks resulting from crowding 200 fishermen into other waters already occupied by fishermen, is needless and without scientific or statistical support. Our clients’ objective in the case is to obtain a ruling that hopefully guides the agency to revise the Final Rule in a manner that halts this draconian action and leads to something that actually protects the right whale.”

About The Maine Lobstering Union (MLU): The MLU is a division of the International Association of Machinists and Aerospace Workers (IAMAW) District 4 and the only association-based cooperative in the lobster industry owned and operated by Maine lobstermen. The MLU supports Maine’s lobster community and is committed to the sustainability and safety of both Maine’s lobstermen and women, and all wildlife that occupy and rely upon the fishery.
Contact
Maine Lobstering Union
Virginia Olsen
207-240-0556
mainelobsteringunion.com
McCloskey, Mina, Cunniff & Frawley, LLC
Thimi R. Mina
tmina@lawmmc.com
207-772-6805
Ext. 1