Iconic fictional restaurant comes to life for Clerks movie fans in a pop up in downtown Providence, Rhode Island. 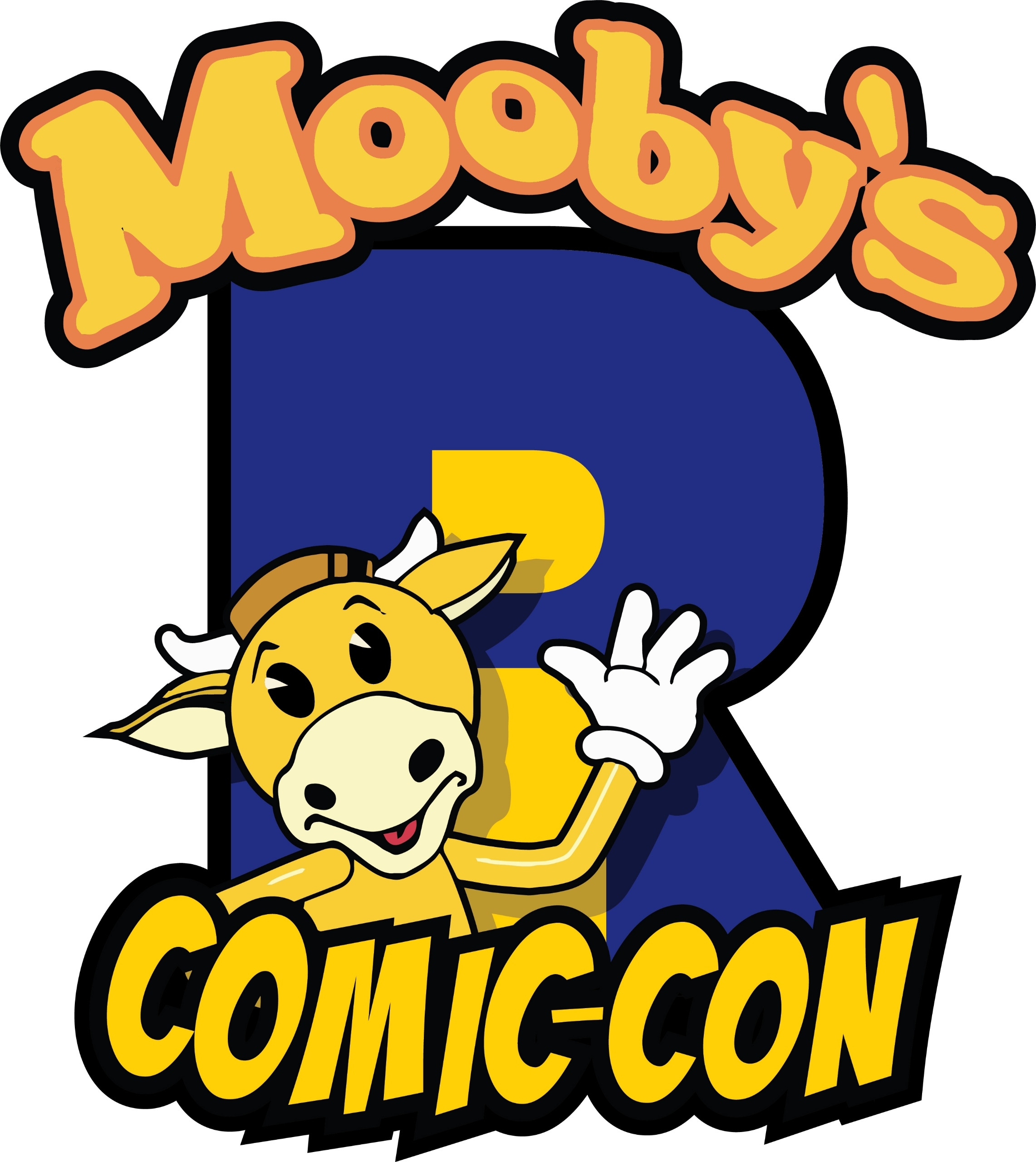 Providence, RI, October 08, 2021 --(PR.com)-- In conjunction with the historic Clerks cast reunion set to appear at Rhode Island Comic Con next month, organizers announced this week that the iconic Mooby’s, the fictional restaurant from Clerks II, will come to life in Providence as a pop up restaurant, and will be open to the public for the full duration of the annual pop culture event.

Clerks is a 1994 black-and-white comedy film written, produced, and directed by Kevin Smith. Clerks is the first of Smith's View Askewniverse films, and introduces several recurring characters, notably Jay and Silent Bob (Jason Mewes and Smith). Clerks II was released in 2006, with Mooby’s serving as its primary setting.

Beginning today, fans can reserve their Mooby’s Meal at www.moobyspopup.com. For a set price of $19.99, your Mooby's Pick Up Experience includes the following:
· choice of a Cow Tipper/Cow Dong Bratwurst (note Beyond version - meatless option available)
· choice of Onion Rings To Rule Them All or Hater Tots
Customers will have the option to MOOOOBY size their meal and add on any of the following:
· Sweets: Cookies from The Mall Stand, Vegan Cookies, Chocolate-covered pretzels
· Beverage: Mooby's Soda in a branded Mooby's Cup or Mooby's Seltzer

Mooby’s Pop Up will be open beginning Thursday November 4th through Sunday November 7th. Hours of operation will be 11 a.m. to 10 p.m. daily, except Sunday when the pop up will close at 7 p.m.

While admission to Rhode Island Comic Con is not required to reserve a meal at Mooby’s Pop Up, patrons are certainly invited to attend. The entrance to the pop up will be accessible from the street.

This year's Rhode Island Comic Con is scheduled for November 5-7, 2021, at the Rhode Island Convention Center and Dunkin Donuts Center Arena. Tickets are currently on sale through the event’s website at www.ricomiccon.com and all Toy Vault locations.