Isha Hutchinson discusses his reasoning behind opening his successful dance studio and the art of inclusion. Find out Isha's thoughts on inclusion by tuning into the podcast. 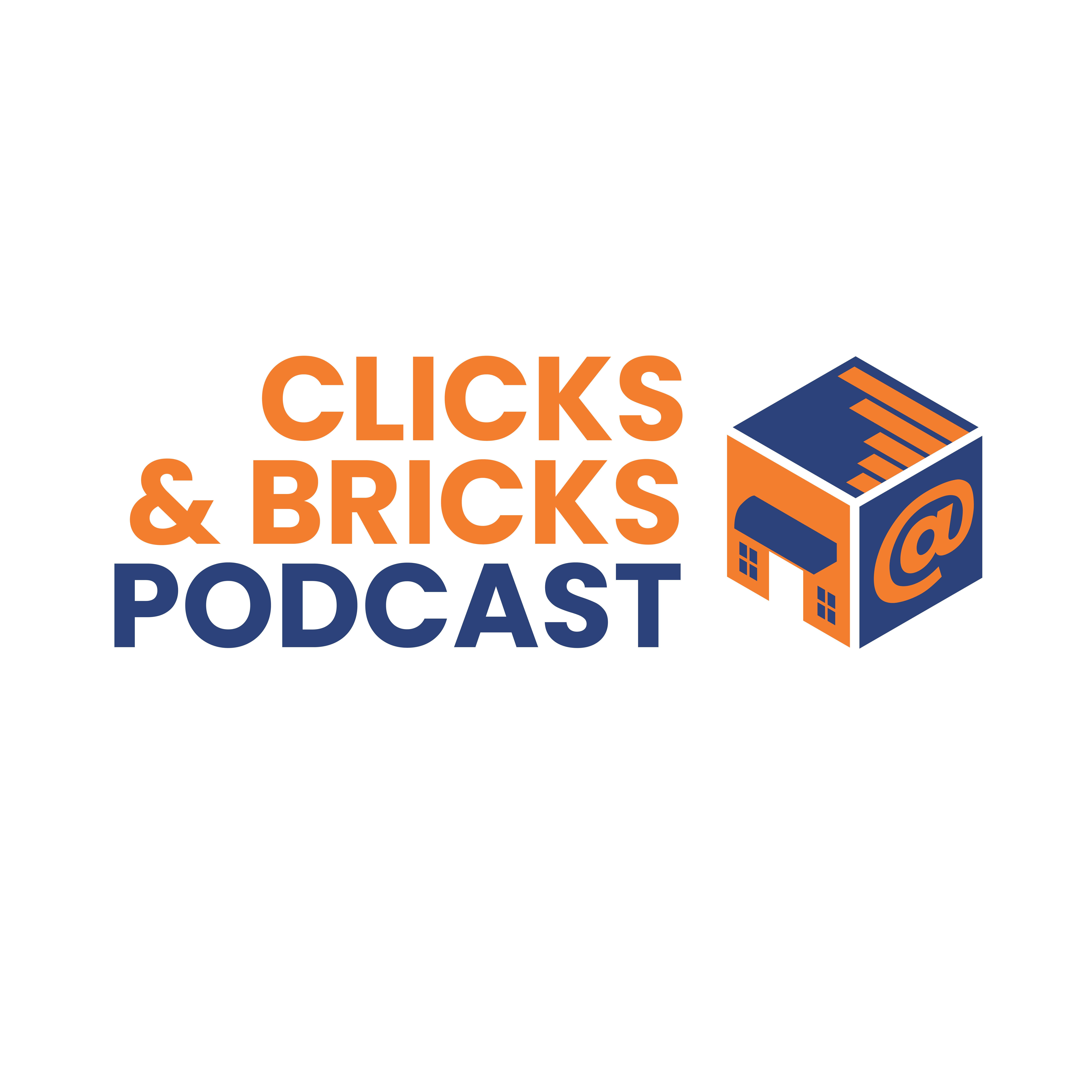 St. Louis, MO, October 14, 2021 --(PR.com)-- clicksandbricks.tv/podcast/68-clicks-and-bricks-ep-68/
410 Line Dancers was opened by Isha Hutchinson in 2014, after he realized that he was being excluded/ostracized from some dance groups because of his high energy style. Upon realizing that this was happening to other individuals, as well, he wanted to have a dance studio that was all about inclusion. His motto is, “No Cliques, No Drama, Just Great Dancing!”

To Isha, the best way to unwind from a tough day at the job is to dance. He enjoys diversity and is set on making sure that people enjoy dancing together as a group. His studio has a family-type atmosphere, where each individual is honored and celebrated. According to Isha, each dancer gets to pick a special name that represents them at the studio and while dancing. It is important to him that everyone feels special.

About Clicks and Bricks: Clicks and Bricks is a St. Louis based podcast, hosted by Ken Cox, helping small to midsize companies showcase their products and services from all over the US. Ken is a forward-thinking, technology-driven business man. The podcast not only spotlights these growing companies but also seeks their advice about what pieces of technology have worked best for them.

About Isha Hutchinson:. Isha has been exposed to performing most of his life. Beginning in middle school, he performed in plays and musicals, in high school he was an athlete, and also participated in sports commentating and newspaper reporting. During his time in college, he became a radio host and hip-hop artist. This is also the time where his inspiration for dancing began. Isha places his focus on the growth and development of his 410 line dancers to unlock their potential, creativity, and purpose.