New Kids Book, "Mai and the Meditation," Shows Kids How to Solve Issues Through Mindfulness 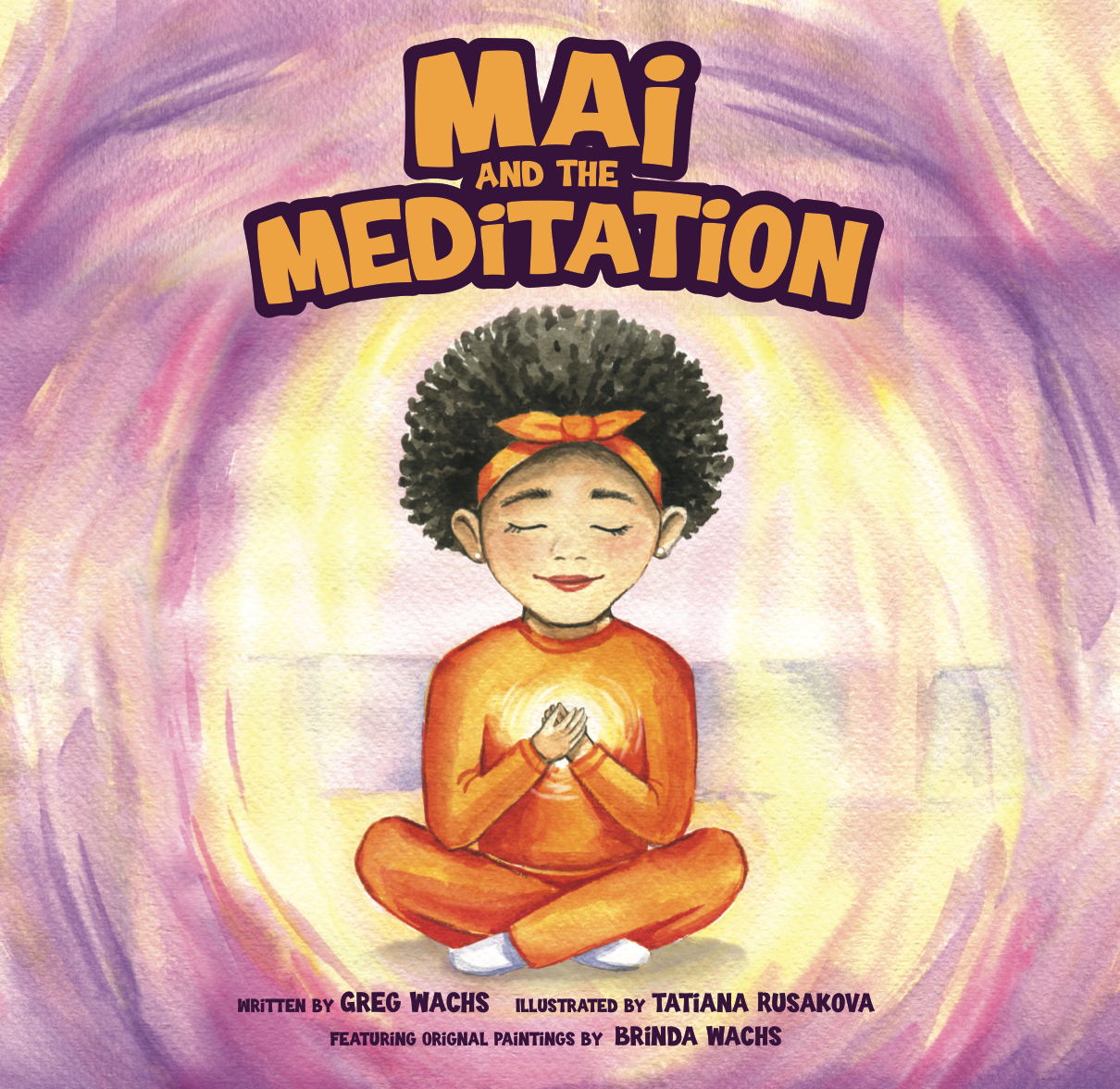 In the story, Mai and Miel are BFF’s, and do almost everything together, but when Miel stops communicating altogether, Mai’s heart is broken. But when Mai’s two Moms suggest that she take a deep breath and listen to her heart, Mai slows down and takes a moment of silence. It’s in that space that she has sudden wave of empathy and realizes Miel must be going through something of her own.

And indeed it is revealed, Miel simply got a, “Horrible Haircut!” and was too embarrassed to see her friends, or to even leave the house.

The illustrations are created in watercolor by artist Tatiana Rusakova, while the meditation sequences mix original acrylic paintings by Wachs’s sister, Brinda Wachs.

Of the latest release, Wachs said, “I am very proud to bring the practice of mediation to kids around the world, and my hope is that they can experience a quiet moment in this very busy world.”

About Funky Dreamer Storytime
Founded in 2016 as a boutique publisher, the company has a total of 20 titles, of which 14 are by Greg Wachs, and 6 are by other authors, and published by Funky Dreamer Storytime. Other titles by Wachs include, Catch The Burrito, Donut the Dragon, Oscar’s Pasta, Anabelle and the Crumbs, Cute Kitty in the Big Pizza City, Milkshake Mermaid, Black Butterfly, Socktown, Leah Sees The World, many of which are translated into Spanish, Italian, French, Tagalog, Russian, Korean, Mandarin, and Japanese.

About Greg Wachs
Greg Wachs began as a musician, poet and rapper, playing in bands in San Francisco, New York and Los Angeles, and was dared by his dream interpreter of 20 years to, “Create a kids podcast with 3 episodes in 90 days.” Once completed, he migrated the podcast stories to the written word and published paperbacks and ebooks. He also creates original funky tracks as soundtracks for the kids podcasts. Wachs also continues to play in bands performing his original funky music, working with dancers and choreographers to mix in funky original dance movement.
Contact
Funky Dreamer Storytime
Greg Wachs
310-966-7536
www.funkydreamerstorytime.com
Instagram @podcasts4kids, Twitter @podcasts4kids