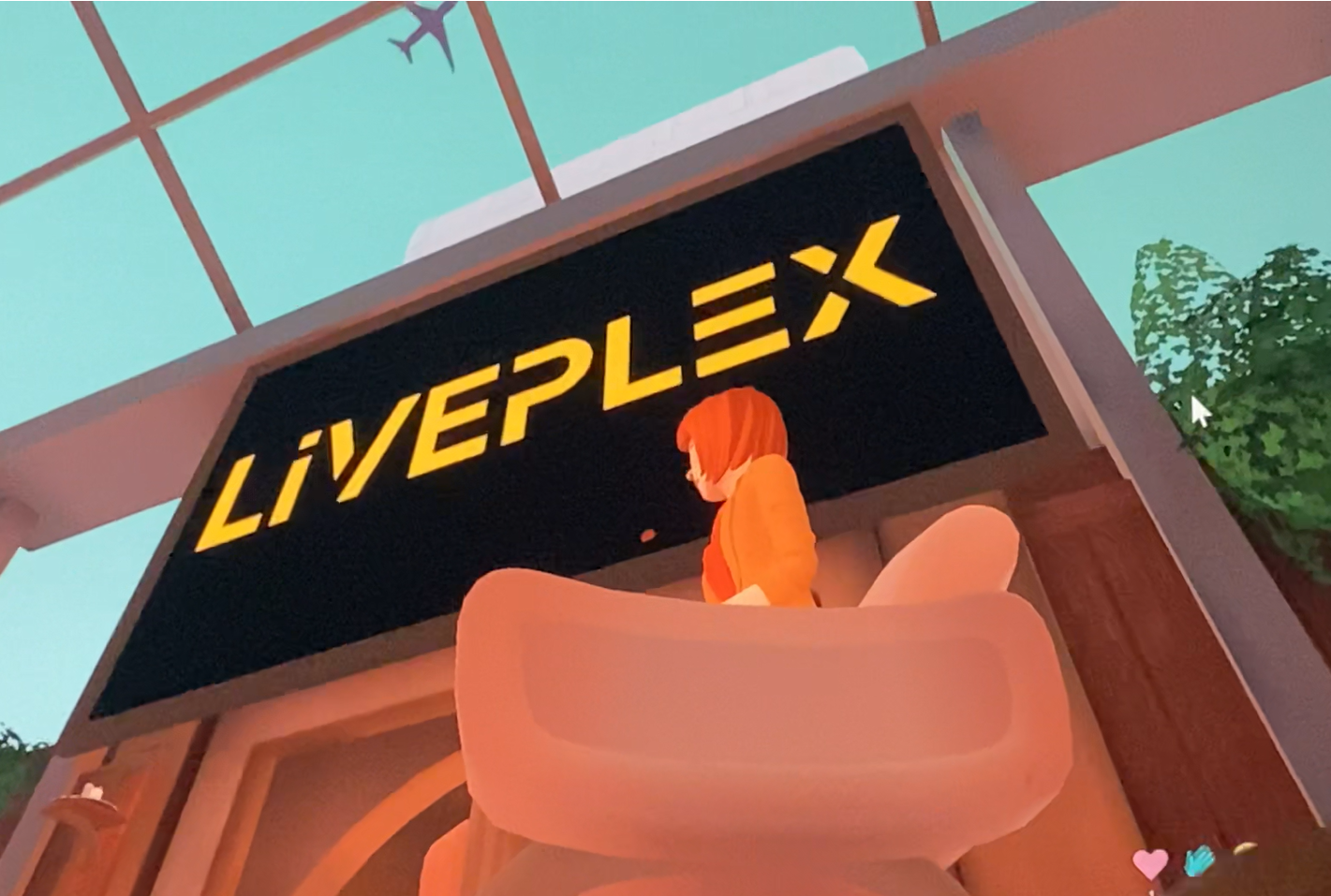 Liveplex today announced the launch of its DesisLive NFT store featuring digital art created by fans and fan clubs for the celebrities, shows and movies that the fans are excited about.

The Liveplex platform values the contribution of fans in the continued success of celebrities, shows and movies.

With its cohesive training program for fan clubs, Liveplex is positioned to empower the Fan Creator Economy and by creating business models where celebrities are not the only ones benefiting from Fan engagement. Fans are too.

Says actor Param Singh, whose fan club hosted a competition to create fan art, “I am very excited at the prospect of my fans being so empowered that they are creating art that can be showcased.”

“I met the winners of the NFT competition and am thrilled that their art is minted on a prestigious international platform,” he added

The launch of the NFT store is within days of Liveplex announcing its technology and business model as it comes out of stealth.

This comes amid the company achieving several key milestones. Liveplex was selected as one of 1,000+ applicants into Newchip’s competitive accelerator program. With its innovative business model, over 5 fan clubs already operating from its platform, its user generated content strategy and quick scaling tactics, Liveplex is quickly becoming a partner of choice as more celebs and broadcasters look at a deeper engagement approach with their audience.

Says Arunabh Das Sharma, the CEO of Liveplex, “We have developed not only the technology but also an extremely robust go to market strategy that positions Liveplex as a front runner in solving the biggest problem in media and entertainment industry - audience attention.”

Liveplex helps celebrities, athletes and people of substantial influence to understand their fan behavior, deliver better and consistent fan experiences and cultivate and monetize superior fan engagement. The platform helps fans and fan clubs create a unified community and organize their activities to support their celebrity, event, show or brand in a consistent manner. Liveplex provides the tools and support to fans to become creators and monetize their fan art, keeping fans incentivized to keep engagement high with the brand.