Unique collection of 10K Lazy Longhorns NFTs available to mint coming May of 2022. 20% of net sales proceeds from minting will go to charities committed to helping Ukraine. 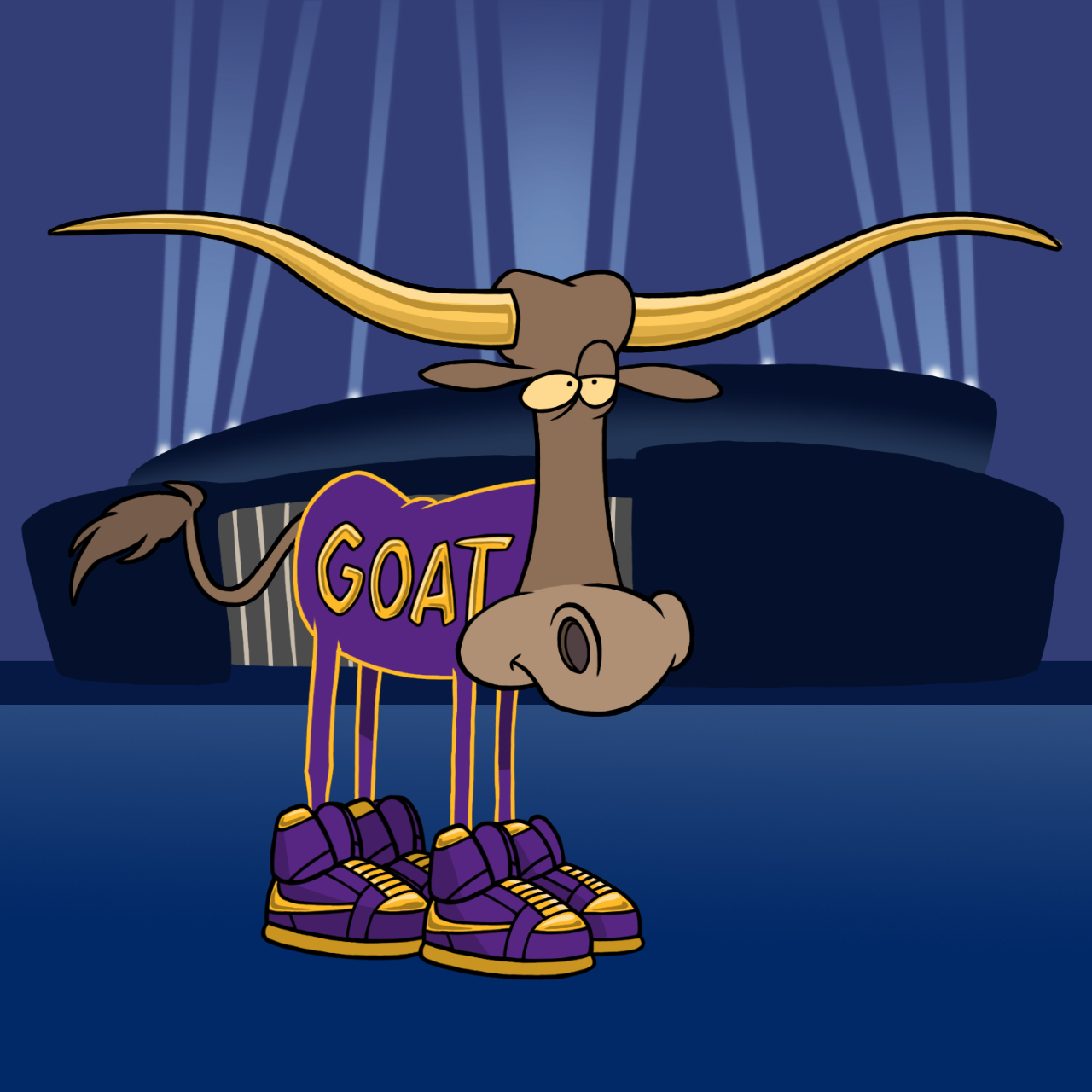 Long Beach, CA, April 20, 2022 --(PR.com)-- Lazy Incorporated has been investing in crypto and NFTs for quite some time. The appeal of researching a project and finding one that does well can be very addicting. Over time, they noticed trends in which NFTs performed well. As a team, Lazy Incorporated realized this is something they could do very well together. It allows Lazy Incorporated an outlet for our creative side, as well as being able to obtain a long term business goal.

The Lazy Longhorns NFT started with a character that they felt brought a playful, almost care free innocence. Lazy Incorporated felt this was something everyone, everywhere was in need of after the last couple of years everyone has been dealt. The Lazy Longhorns character is very engaging with a lot of different personalties to him. It's impossible not to find one that a potential owner cannot connect with.

The experience has been very gratifying. Lazy Incorporated has learned so much together as a team and the knowledge they've gained has been immense. You never know at the start of a project for the first time, everything that it will entail. Working together with other people that have the same desire to see this Lazy Longhorns NFT become a long term community experience been very rewarding. It really feeds the flame. Lazy Inc has very high expectations from the Lazy Longhorns NFT and are eager to get it rolling.

One of the biggest reasons for wanting this project to be successful is the ability it will give to extend their reach. The Lazy Incorporated team has the desire to make a difference and do more. Together they can put their efforts into something that will grow and continue to give in a way that could not bed done individually. Lazy Inc came up with a way that, financially, every Lazy Longhorns NFT will give back and can aid in the heartfelt goal of making the biggest impact possible. Lazy Incorporated is going to donate 20% of the net minting proceeds to charities that are involved in helping Ukraine. But, they're not stopping there. Every month, they will be auctioning off one rare, unique Lazy Longhorns NFT with 100% of the net proceeds to be donated to causes that are in need. Now you see the heart of the project. The desire to do more. Be more. Give more.

Be there with them in May of 2022 as the Lazy Longhorns NFT mint goes live.
Contact
Lazy Incorporated
213-655-6357
lazylonghorns.com