Exclusive Packages for the Running of the Bulls 2022

4-Day/3-Night Hotel Packages for the opening days of the Fiesta De San Fermín and the Running of the Bulls, Pamplona, Spain. 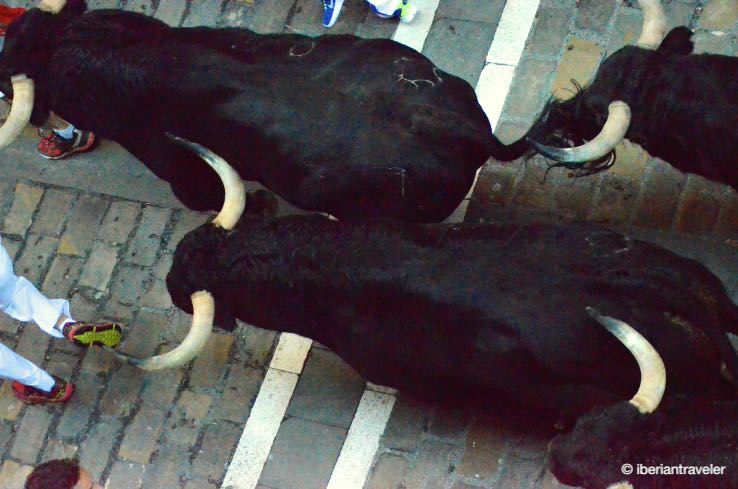 Seattle, WA, April 20, 2022 --(PR.com)-- Iberian Traveler's Sanfermín Tours offers another exciting celebration at one of the world's most popular summer festivals. The Fiesta de San FermÃ­n and the Feria del Toro and the running of the bulls, dates from the 14th century. It was first introduced to the world in Ernest Hemingway's 1926 novel "The Sun Also Rises" (Fiesta) and continues to drawn thousands of visitors from around the world. The fiesta begins at noon on July 6 with the opening ceremony, the firing of the rockets and ends at midnight on the 14th with the traditional candlelight ceremony, which also marks the beginning of the countdown to Sanfermines 2023.