Join the team for a free demo and workout to unlock your game. 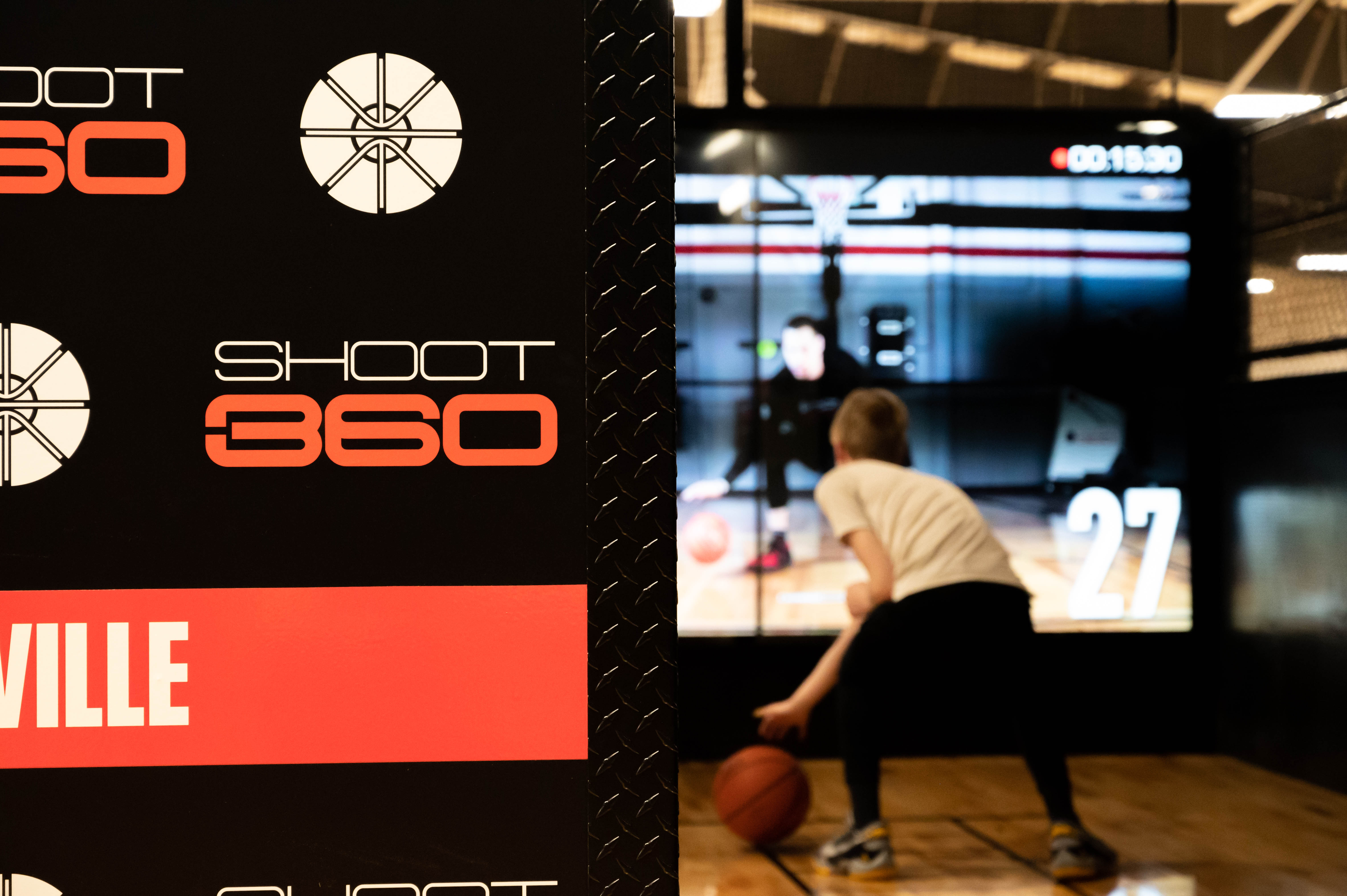 Naperville, IL, April 24, 2022 --(PR.com)-- Shoot 360 Naperville - a state-of-the-art basketball facility that combines technology with high level training and coaching - announced today the Grand Opening of its Naperville location hosted by former Indiana Pacers Fred Jones himself. Grand Opening activities include a ribbon cutting ceremony, a raffle, and the opportunity to check out the innovative Shoot 360 technology throughout the day. The doors will open 10am Tuesday, April 30, 2022 at 2012 Corporate Lane, Suite 140, Naperville, IL.

Jones shared, “I’m very excited to bring Shoot 360 to Naperville. It will help kids of all ages develop better skill levels in basketball, and also boost self esteem and confidence.”

The Naperville location is the second opening for Jones and McKelvey. The friends are both alumni of the University of Oregon and joined together to expand the Shoot 360 franchise, first with Noblesville, IN last month and now in Naperville.

Miguel McKelvey, co-founder of WeWork, an architect, and innovative business leader, also sits on the board of Shoot 360. McKelvey brings a background in business, operations, culture, and community and will play a critical role in expanding the franchise.

"Shoot 360 has powerful technology that has proven to enhance performance at all levels and ages. Our Naperville location is a part of me and Fred’s first phase in growing this brand, and is a larger steppingstone for impacting the community in a positive way," said McKelvey.

The Naperville team invites all interested members to join them in the opening day celebration and giveaway activities.

McKelvey and Jones are eyeing greater expansion of the Shoot 360 franchise and desire to add their shared love of the game of basketball to multiple communities–after Naperville. Sign up for your free workout and learn more about Shoot360, by visiting www.shoot360.com or follow them on Instagram @Shoot360_Naperville and Twitter @shoot360naville.

About Shoot 360
Shoot 360 combines state-of-the-art interactive technology with practical skill training and coaching, guiding you to be the best basketball player you can be.
Contact
Shoot 360 Naperville
Nicole Dayton
(630) 593-3006
www.shoot360.com/naperville#anchor