Crazee Media Group LLC announced their attendance at the Licensing Expo in Las Vegas 2022, Booth D104. On display will be flagship title, "There's an Alien in my Toilet," an all ages sci-fi, comedy comic book series which launched successfully on Kickstarter. 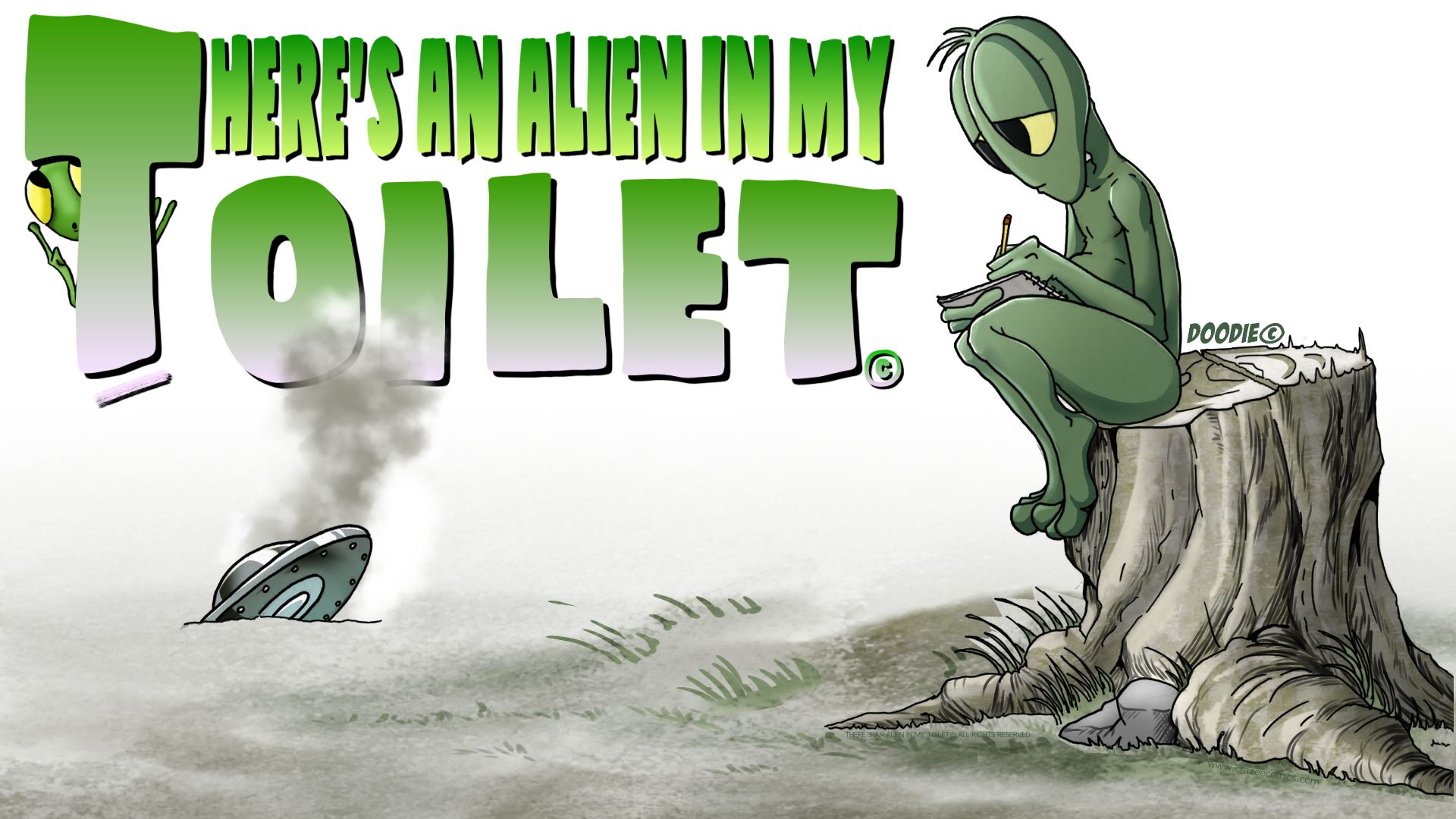 Dallas, TX, May 15, 2022 --(PR.com)-- Independent Artist and Creator of Comics and Kids Books Samuel Vera will be in attendance at the expo along with all IPs. Creating a buzz locally for all-ages kid-friendly comic book, "There's an Alien in my Toilet," about an ego-driven, larger than life Alien from Uranus who takes on more than he anticipated when he is sent to Earth on a recon mission.

“I bought a 5 pack of Doodie. I recommend it to the parents who come in to my little shop asking about a comic for the tiny 5 year old they’ve got by the hand.” - Mary Dumas, Pop Culture Place in Lowell, Massachusetts

“If this Alien seems familiar, it’s because he is the spiritual brother of Wile E. Coyote.” - Ray Tate

Other IPs by Samuel that will be on display at the Licensing Expo, Booth D104, are Comic Books - Catch The Crazees, Forbidden, Kids Books - Scary Aerie, Mandie Pandie, Arrghh!, Doodie's Adventures. A new Trading Card Game and Activity Books will also be on display.

The goal is to secure licensing partnerships for all brands.

Parents and retailers are raving about Doodie:

“My kids said I had to get the second issue so they could find out what happens next.” - Michael T. Gonzalez

"Go check out and support this amazing title! It's bloody brilliant." - ASAP Imagination

Publishers, Agents, Film Makers looking for new content to represent/produce/license, we encourage you to pick up one of Samuel’ books. Direct all interest through our contact page at crazeecomics.com.